10 Most Instagram-Worthy Destinations to Visit

Instagram upload or it didn’t happen! Going on vacations are no longer just about exploring the wonders of the world – they’re also about finding the most Instagrammable spots to show off on social media.
Here are ten of the mostInstagram-worthy destinations to add to your travel bucket list:

Disney World, Florida
Billed as the happiest place on Earth, Disney World is loved by children, adults and celebrities alike. While Disney World offers plenty of opportunities to click awesome Instagrammable photos, it is the Cinderella Castle that leaves everyone spellbound. Impressively built, this castle instantly transports you into a whole new world.

Eiffel Tower, Paris
Laced in a wrought iron lattice, it’s impossible to not snap a picture of this magnificent tower, as it stands tall beautifully lit in the night, illuminating the city of Paris. The queue to the top of the tower can be insane, so we suggest you to get in line as early as possible – the tower opens its door at 9:30 sharp every morning. 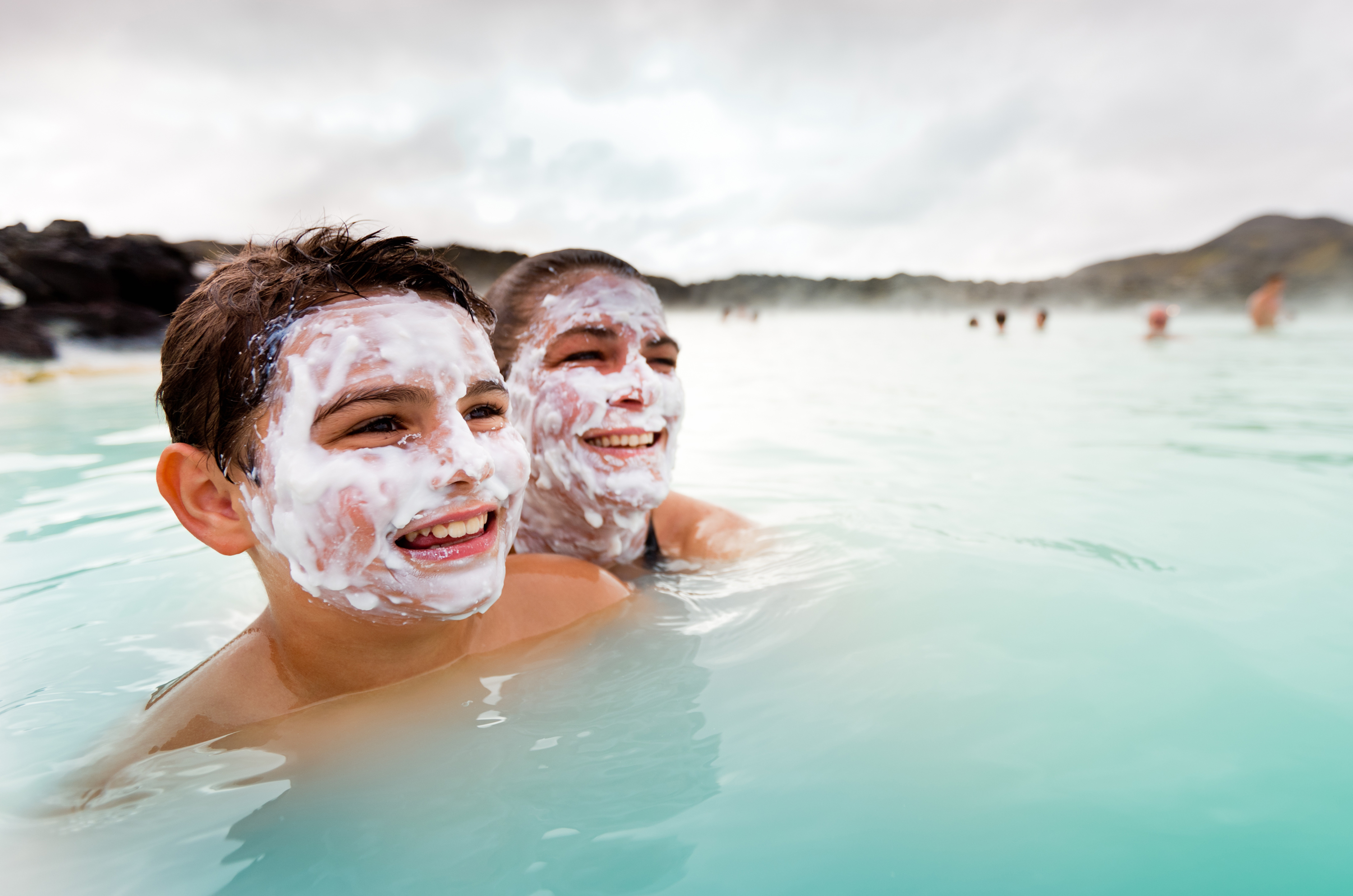 Blue Lagoon, Iceland
Ever dreamt of relaxing in a natural geothermal spa set in a lava field? The famous Blue Lagoon in Iceland has all of that! It’s a natural spa that revitalizes and refreshes your body, mind and soul with panoramic views. With serene blue waters blending into the horizon, Blue Lagoon creates the perfect backdrop for an Instagram to remember. Your followers are going to drool all over your photos!

Colosseum, Italy
One of the world’s most famous ruins, the Roman Colosseum also happens to be one of the most Instagrammed spots in the world. For those who didn’t already know, this ancient amphitheater dates back to the First Century and was built for gut-wrenching gladiatorial contests, public executions and re-enactments of epic battles.

Santa Monica Pier, USA
Though the pier has been operating for over a century, it remains as one of the most iconic spots in California. It’s home to an amusement park, aquarium and a 1922 carousel that was made famous in the 1973 classic, The Sting. If you’re visiting this area, don’t forget to take a spin on the world’s first and only solar powered Ferris Wheel to witness the breathtaking view of the Californian coast.

Santorini, Greece
Thanks to its whitewashed houses on sloping cliffs, cobalt blue skies, volcanic craters and the glistening Aegean Sea, it doesn’t take much effort (or filters) to make Santorini look beautiful. It’s as if every single shot of this gorgeous island is Insta-worthy. 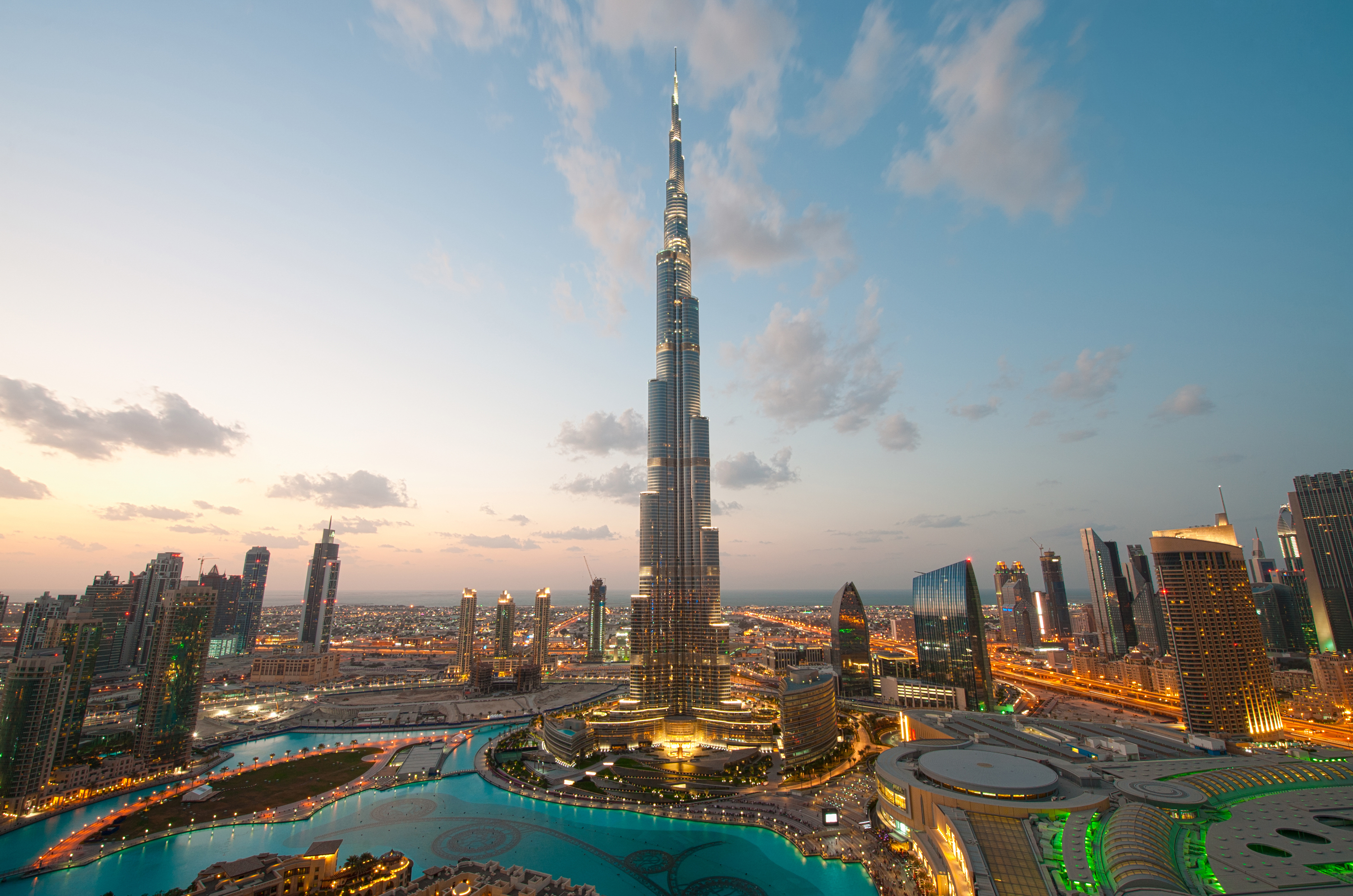 Burj Khalifa, Dubai
Piercing through the skyline of Dubai is the tallest building in the world – the grand Burj Khalifa. Travelers and photographers from all around the world dreamed of shooting this iconic building with the outstanding views of Dubai in the background. If you’re visiting, take the lift up to the observation decks on either the 124th or 148th floor to get unparalleled views of the emirate city. 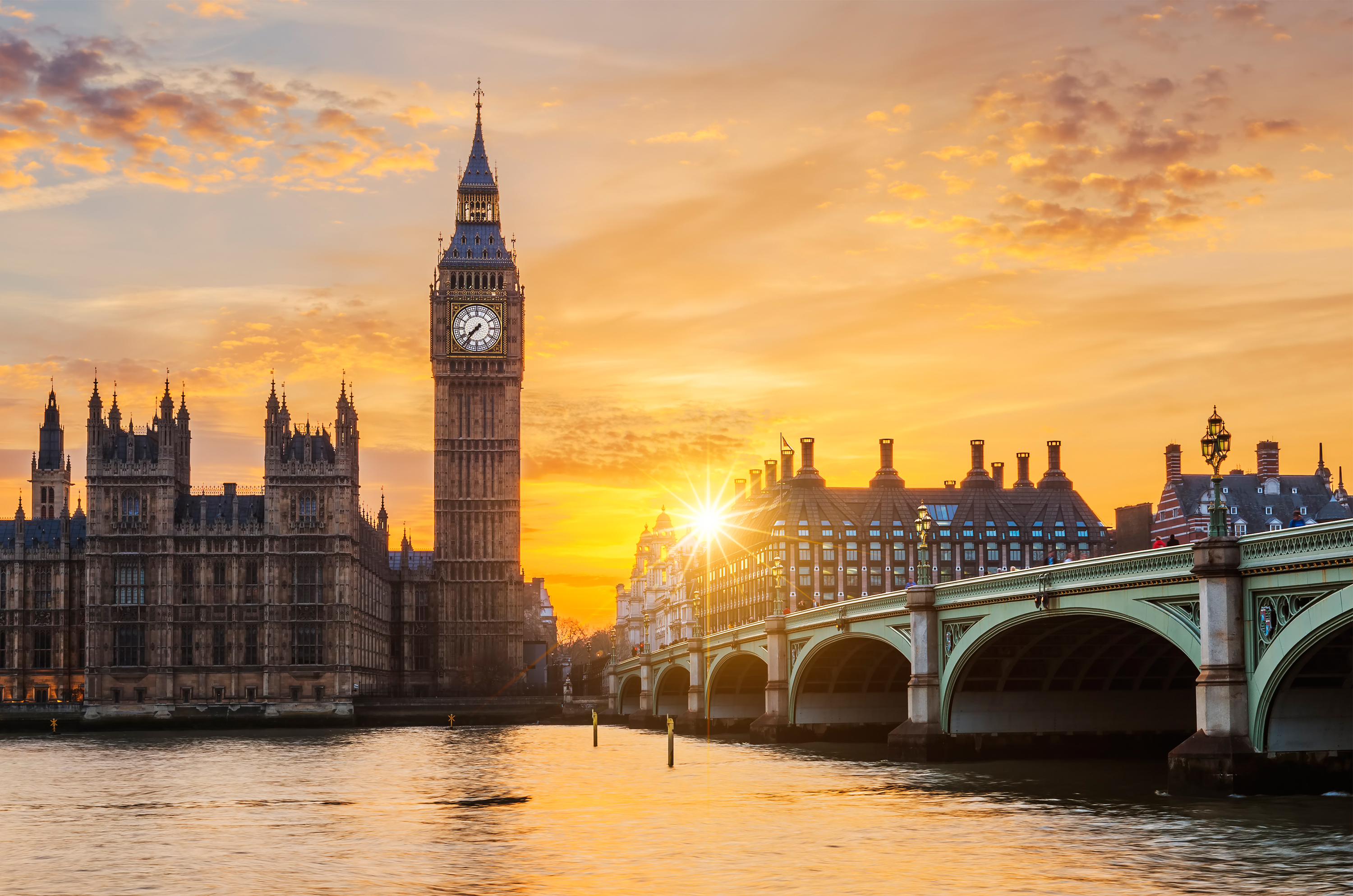 Big Ben, United Kingdom
One of the most prominent symbols of the United Kingdom also happens to be one of the most Instagrammed locations on Earth. The Big Ben sits at the north end of the House of Parliament and is known as the prince of timekeepers because it’s one of the biggest, most accurate four-faced chiming clocks in the world.

Bagan Temples, Myanmar
There are plenty of jaw-dropping spots to visit in Myanmar, but the breathtaking temples of Bagan are Myanmar’s most sought-after attraction. The lush plains of Bagan, officially known as the Bagan Archeological Zone, are home to thousands of ancient temples. Needless to say, they offer the perfect backdrop for photographs.

Times Square, New York City
Soaring skyscrapers, bright billboards, quintessential yellow cabs – these are just some of the things that make Times Square, New York, iconic. This mind-bogglingly chastic yet impressive square begs to be captured in frame. As a matter of fact, New York’s most iconic photo that features a sailor kissing a woman on V-J Day was captured right in the heart of Times Square.

Pacsafe Tips:
No matter where you go, it’s important to keep your belongings secure. Carry thePacsafe Citysafe™ CX Anti-Theft Convertible Crossbody orPacsafe Slingsafe LX500 21L Backpack with you when you’re out exploring the world. Both bags are equipped with secured zip tabs that hide your zip pullers to fend off pickpockets, especially when you’re in a crowded area. The RFIDsafe™ blocking material also blocks unwanted scanners, keeping your sensitive information under wraps.
Share your top Instagram-worthy destinations with us!