Sex is a part of modern-day culture. Cities ‘round the world are known for their sex appeal but some places contain that “je na sais qua.” Eye-catching fashion, appealing architecture and dazzling nightlife crazes sex-filled thoughts day and night. Take a walk down catwalk lane as you strut your stuff within these lustful city limits.

Sydney, Australia
Speedos at Bondi, surfers at Manly, well-dressed blokes and Sheila’s at the Opera House – Sydney is sexfully amazing. A fusion of urban living and serene nature, Sydney is an international conglomerate of cultures and landscapes. Surf in the A.M., sip lattes in the afternoon and party at night ‘til 5am. It doesn’t get sexier than this sun-filled city. 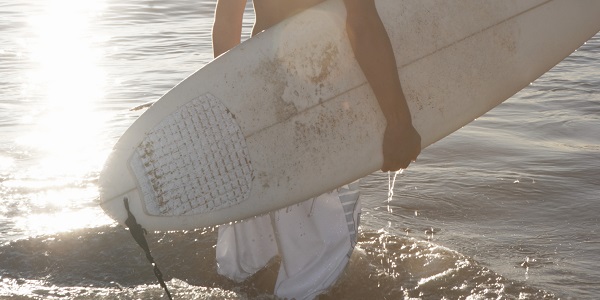 Berlin, Germany
Berlin’s motto, “Poor but sexy,” stands true for this historical city. Individuality boasts amidsts the streets from graffiti buildings to artist laden neighborhoods. In Berlin, there is no limit to where one can party. From the U-ban to the city streets, urban youth grab a few pints and drink the night away while creating a booze and schnitzel-filled block party. 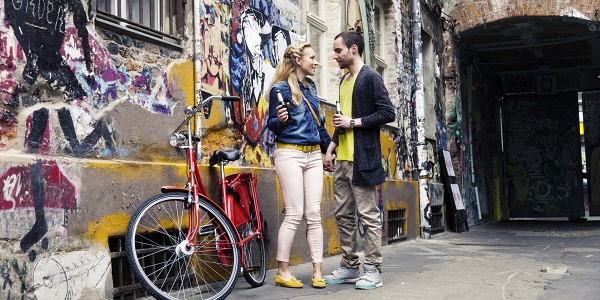 Paris, France
“Oui, oui – we are sexy,” is seen, smelt, heard and felt and tasted throughout Paris. The city, people, fashion and pastries are picture perfect. This cover-photo city is even sexier when sipping a glass of wine, walking through the Louvre and listening to French café music. For a seedier side to sex visit the Pigalles region for a peep at the Moulin Rouge. 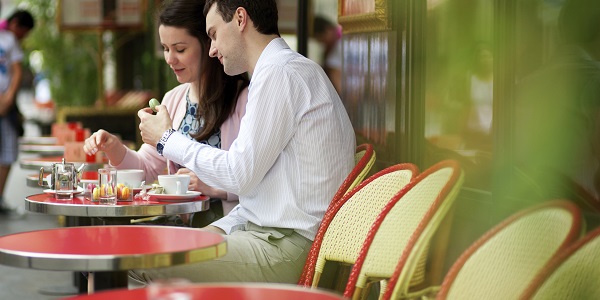 Rio de Janiero, Brazil
Brazil is like a stew of sexiness, it contains all the right ingredients and yet not overly spiced. The faraway exoticism attracts curious minds to explore the beaches, the booties and the bars. Copacabana is most popular, as well as the nightclubs. For a truly sexy experience, check out Carnival as locals frolic around town in glittering, yet revealing, costumes. 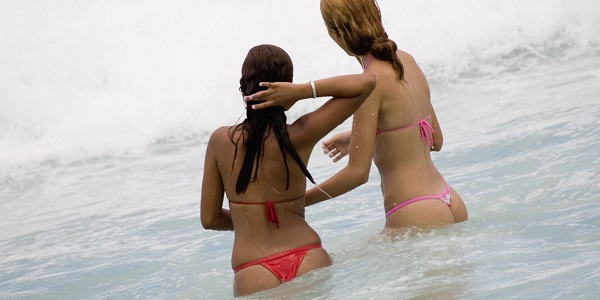 Havana, Cuba
The sexiest city in the Caribbean is Havana, known for its seductive salsa scene and stunning beaches. This perfect sunshine getaway amazes tourists as they cruise the streets in a vintage American car. The heat turns on at night as visitors dance the night away in a salsa club, smoke a Cuban cigar and guzzle one-too-many rum punches. Liquor and smoke-filled bodies are as laidback and carefree as the locals. 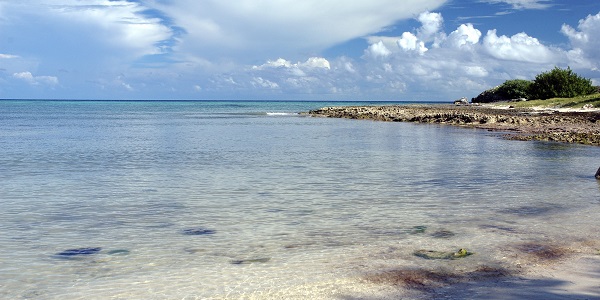 Miami, Florida
It was sexy in the 80’s and is still a hotspot today. From bikinis to Ferraris, Miami’s ocean and city streets beam in the sunny climate. Get seductive with a salsa lesson or lust over the gourmet food. The choice is yours to devour anything and everything Miami. 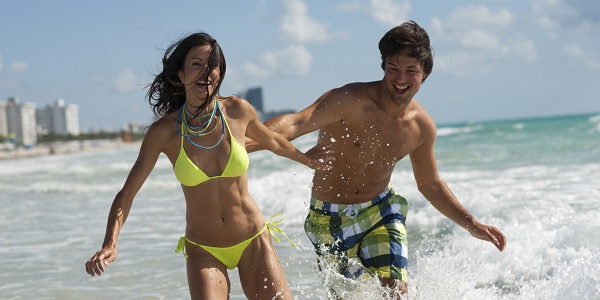 Buenos Aires, Argentina
Sophistication, culture, class and paradise are exotically sexy. Buenos Aires is the most European influenced city in South America and sizzles with French class and Argentinian spontaneity. Bring your dancing shoes as you tango ‘til sunrise with your sexy senore or senora. 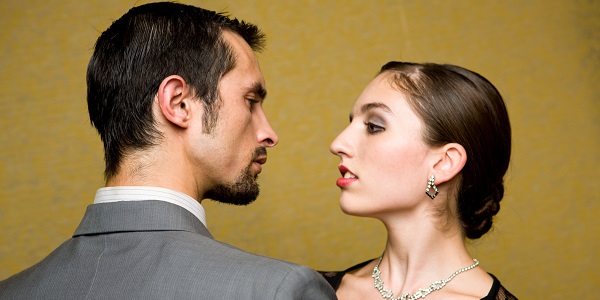 New York City, USA
Besides being famous for the popular, “Sex in the City” show, New York City is lively and lustful. The Big Apple never sleeps with nightclubs and Broadway shows operating seven days per week. Even the skyline is sexy, which is a dreamy site for urban planners and young city dwellers. 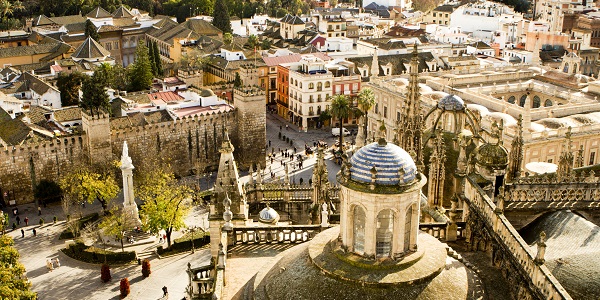 Saint Tropez, France
If you’re flushed with cash, you’ll be flooded with sexiness in Saint Tropez. The idyllic beaches and million dollar yachts attract latte-sipping eyes from one of the many chic cafes. Enjoy a gourmet dinner at one of many suave restaurants. Keep your eyes open for celebrities meandering the beaches. 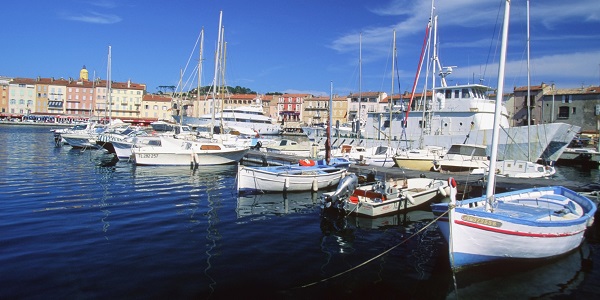 Elizabeth Kovar
Elizabeth is a fitness professional, workshop presenter and freelance writer. She is an active traveler who treks the globe looking for interesting stories to write and places to photograph. Her most significant travel achievements include living and volunteering in Australia twice and studied yoga in India.