The skies are blue and the days are long. Summer has hit Europe and now is one of the best times to explore it. From the warm waters of the Mediterranean in the south to the endless sun in the north, the whole continent is a playground for tourists this time of year.

One of my favourite things to do in Europe is explore new cities. There are always interesting sights to take in – castles, churches, museums, art galleries – but I also love to just soak up the atmosphere. It’s fun to spend a few days pretending I live in a new destination. Whether it’s drinking espressos in a market square or sipping cocktails by the coast, I watch the people pass and let the life surround me. The fact that you can usually do this with some delicious local food always helps!

There are obviously some big cities that are high on the list for travellers – London, Barcelona, Paris, Rome – but don’t forget that there are hundreds of other European cities that make for just as interesting trips. In fact, with the big cities being full of tourists during the summer months, it can often be more enjoyable to get away from some of the crowds and explore the smaller destinations.

Here are seven suggestions for European cities that are perfect to visit in the summer. All of them are popular for international visitors but are slightly off the typical tourist trail. There’s something here for everyone – whether you’re looking for nature, food, nightlife, relaxation or culture. 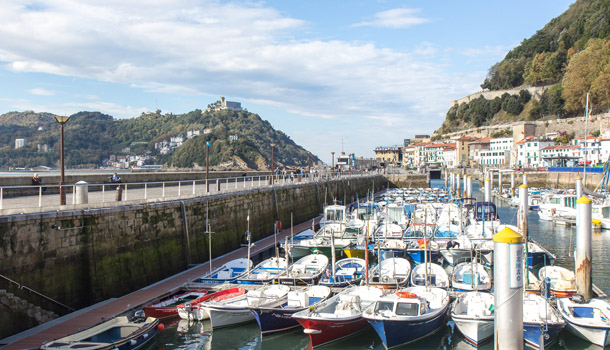 San Sebastian, Spain
On the north coast of Spain, San Sebastian offers a beach holiday in a city full of activities. San Sebastian is one of two European Capitals of Culture this year and has a busy schedule of cultural events throughout the summer. Even when it’s not showcasing its theatre, art and music, the Spanish city has a reputation for sharing its culture through food. It has one of the highest concentration of Michelin­-starred restaurants in the world, while the small pintxos bars offer tapas-­like snacks at reasonable prices. 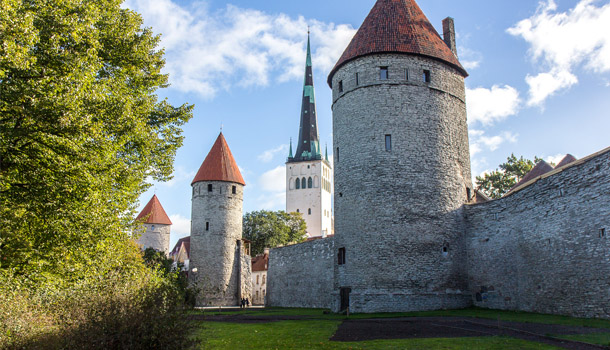 Tallinn, Estonia
The capital of Estonia is coming into its own as a city, blending innovative technologies with a beautiful medieval history. The old town of Tallinn sits on a hill and is full of churches, castles and grand public buildings from the Middle Ages. The towers protecting it look like they’re from a fairytale and the winding streets within are full of surprises. Outside the old city wall, young tech entrepreneurs have established hip communities with craft breweries, artisan coffee, and organic restaurants. 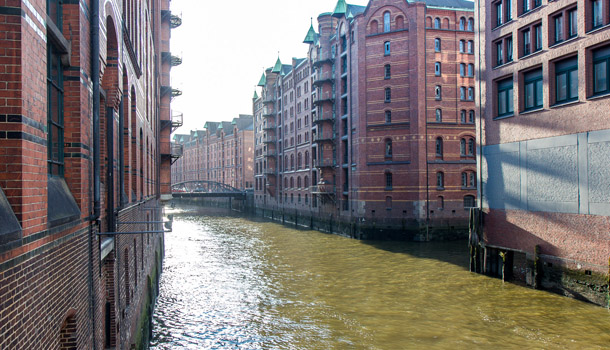 Hamburg, Germany
While Berlin often gets a lot of the attention, Hamburg has emerged as one of the ‘coolest’ cities in Germany with plenty to offer. The young workers of the media and advertising industries based here have created a vibrant social and nightlife scene that spreads over several districts and goes 24 hours a day. Along the waterfront, the history of the port mixes with modern developments. Slightly away from the centre of town, local beaches with their calm waters and sunset bars are perfect for a warm summer day. 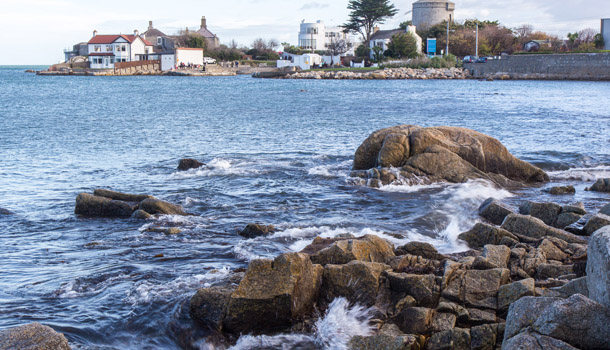 Dublin, Ireland
The Irish capital might seem like a good winter destination – somewhere to curl up by a fire with a Guinness and a pie – but you might be surprised to hear it has a lot of natural offerings too. The coastline around Dublin has beautiful spots for rock swimming and the mountains around the city are great for hiking. Add in all the historical sites in the city and the excellent museums about local industries (like beer and whiskey) and it’s easy to stay busy for a few days in Dublin. 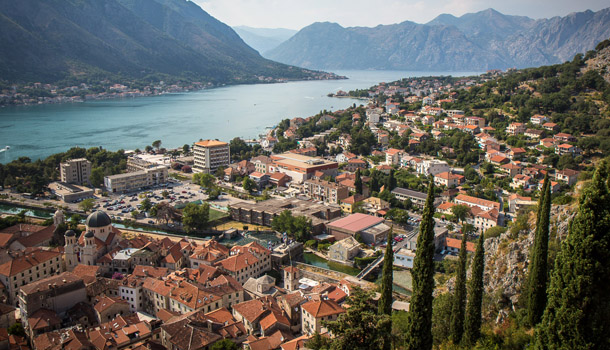 Kotor, Montenegro
The coast of Montenegro seemed to be a secret for years to most Western tourists but it’s becoming more popular by the day at the moment. It’s easy to see why – it’s one of the most stunning places in Europe! The mountains rise up around the bay of Kotor while the small relaxed city rests on the edge of the water. Old fortresses dot the slopes and you can hike up to them There are plenty of beaches to enjoy and you can also travel along the coast on day trips to small quaint villages or fascinating ancient ruins. 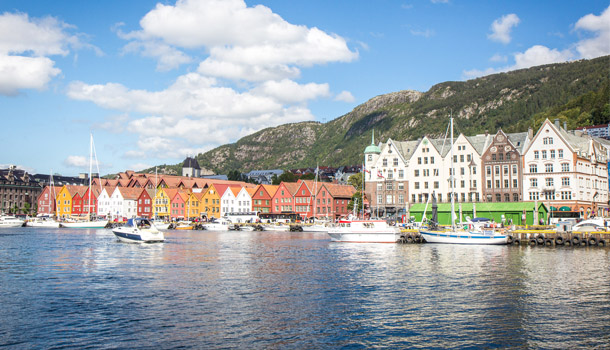 Bergen, Norway
On the western coast of Norway, Bergen was historically a very important trading port. Although it doesn’t have the same commercial significance these days, the opulent public buildings and well­designed wharf still remain. It has all the charms of Norwegian culture and hospitality with the feel of a small town. The real highlight of Bergen, though, is the easy access to the forests and lakes in the mountains surrounding the city. You can be at the top within a short funicular ride and spend hours exploring the stunning alpine wilderness. 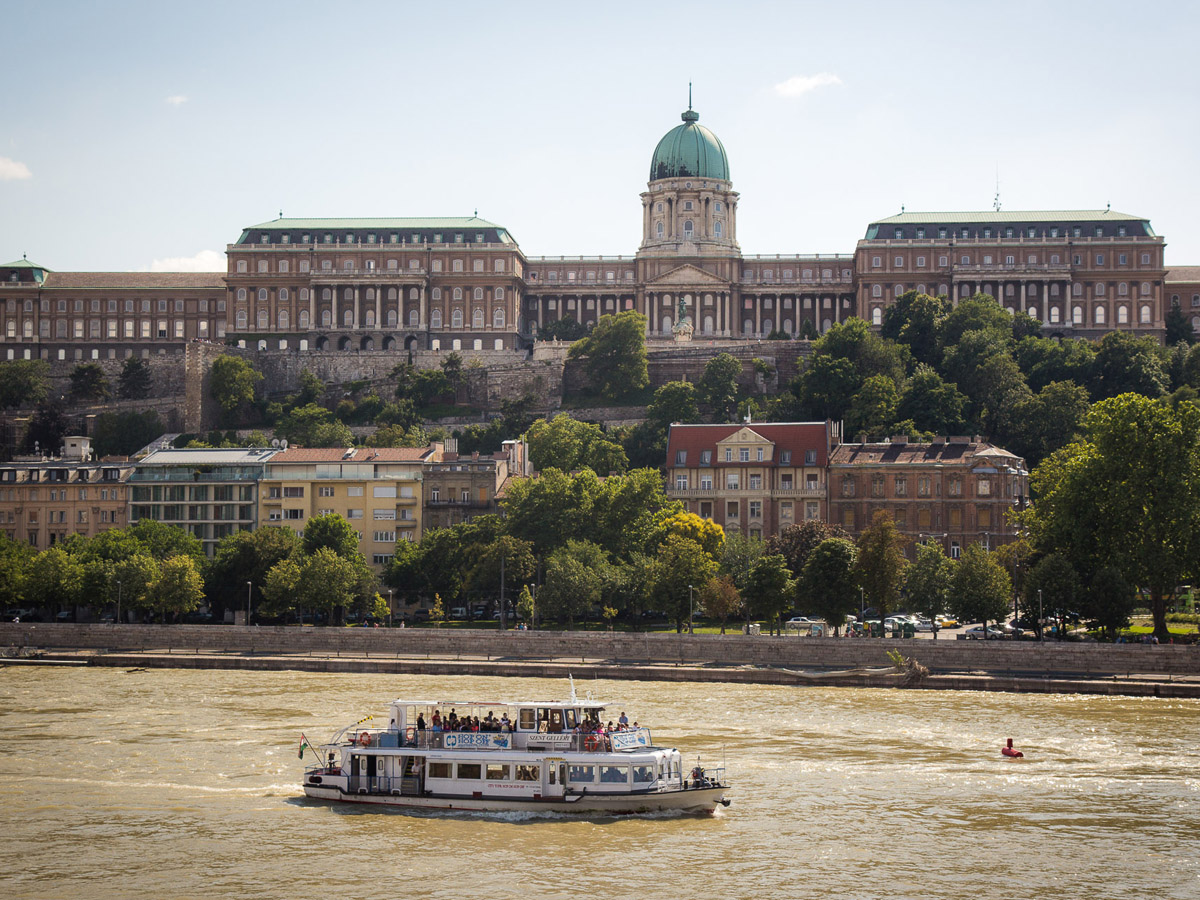 Budapest, Hungary
People often make comparisons between Budapest and Paris and, it’s true, there are a lot of similarities. The Hungarian capital has grand boulevards lined with classic apartment blocks and public buildings, and life spreads onto the streets during the warmer months. Budapest has some incredible historical buildings that trace the story of modern Europe – plus unique offerings like the public baths. But it’s the affordable lifestyle and colourful nightlife that makes the city particularly enjoyable.