Are We Born to Travel? 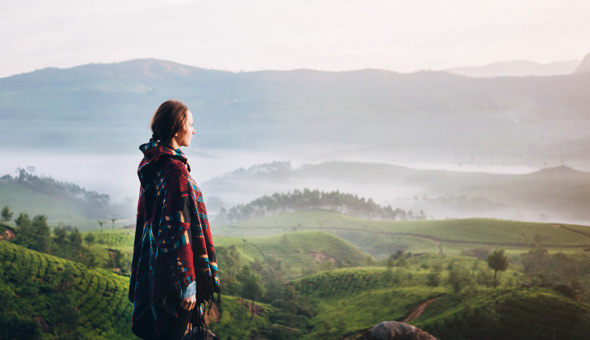 Do you ever get the urge to just take off? If you’re one of those people who’s always “itching” to go somewhere, your genes might be to blame. Seriously.
What Scientists Discovered
Back in 1999, while doing research about something completely unrelated, a group of scientists from UC Irvine discovered that a gene called DRD4 sometimes mutates. This gene is originally associated with dopamine, the neurotransmitter that controls the brain’s pleasure and reward centers.
The surprise, however, was that people with a mutation of the DRD4 gene (known as DRD4-7R) also tend to be novelty-seekers, enjoy risk-taking and are often hyperactive. Even more, carriers of the mutation also tend to be more migratory.
That’s right. Just like that, scientists stumbled upon the travel gene. They even found a strong correlation between DRD4-7R and “population migration patterns in prehistoric times.” In short, some people are genetically designed to crave travel.
The gene was affectionately nicknamed “the wanderlust gene” and the science world was in awe.
Unraveling the Mystery
Of course, things are not that simple. A single gene can’t control how much you love to travel. There’s also external influence, family history (children of immigrants are more likely to emigrate or travel extensively) and your core interests.
But the simple thought that some people are “born to travel” might explain why we as humans can’t stay put. While we have reached every continent and there are basically no corners of the Earth left to be discovered, we still insist on exploring the highest mountains, diving into the deepest areas of the oceans, and walking deeper and higher into the poles. We also keep trying to reach other stars and hoping to discover a way to travel faster and farther away into space.
In an article published on National Geographic, Svante Pääbo from the Max Planck Institute for Evolutionary Anthropology in Germany pointed out that “no other mammal moves around like we do.” In nature, animals move with a purpose: escape predators, find food, get to warmer weather. We are the only species that travels as a means to push boundaries, explore, and search for knowledge and satisfaction.
This all circles back to the infamous DRD4-7R gene—carried by roughly 20 percent of people on Earth—which ignites curiosity and a passion for novelty. For those with an urge to travel, this could mean the eagerness to discover new foods, new cultures and new opportunities. 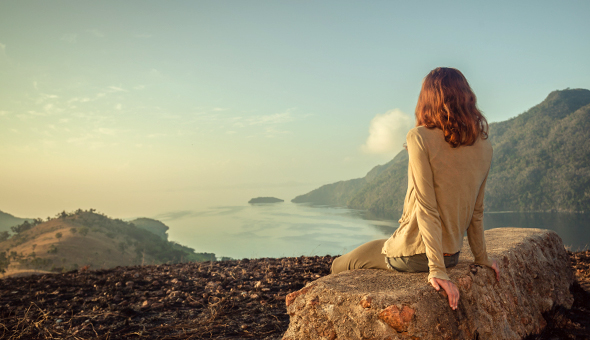 Travel and Mental Health
Even if you’re not a DRD4-7R carrier, travel can still provide a significant benefit. In fact, scientists believe traveling is essential to effective thinking. Getting out of your element, even if it’s just for a day, trains your brain to see possibilities and consider options. This is why travelers are often more able to think “outside the box” and have a vivid imagination: travel opens up your mind and helps you see beyond your surroundings. Maybe that explains why avid travelers are often also writers, photographers and designers; a creative mind and a wandering soul often go hand in hand.
In the end, we might actually be born to travel and explore. So if you feel the urge, don’t fight it. You might not be able to afford or even want to take a trip to Everest, but travel takes many forms and provides many rewards.