Music. It speaks to us on different levels. Whether we enjoy listening to soothing, melodramatic tunes or blast rhythmic, techno beats, everyone uses music as a form of escape. Music festivals are one of the of the best ways to experience it, especially when it’s during the summer. We’ve picked out a few of the best music festivals for you to look forward to this summer! 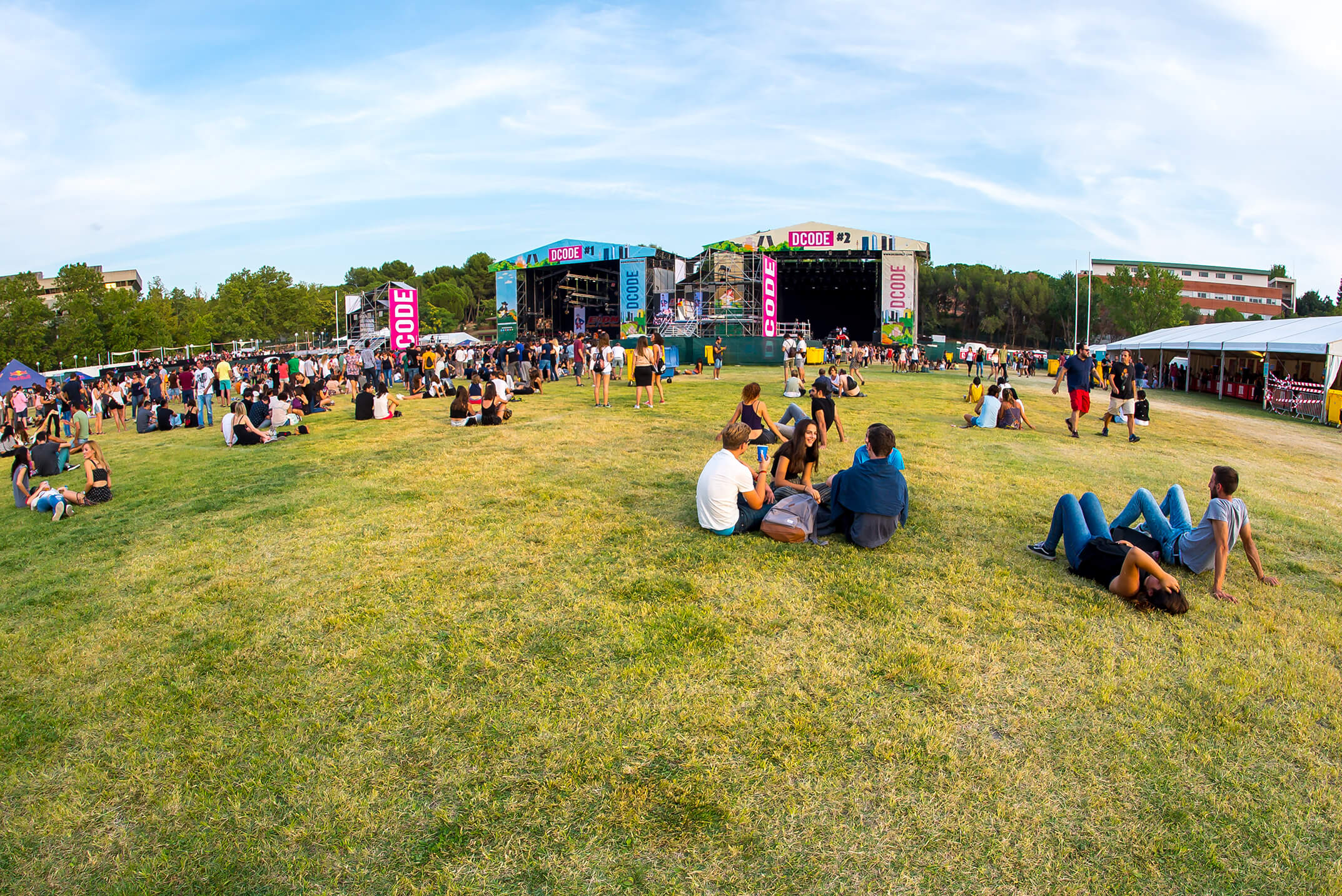 Coachella
When: April 14 – 16, April 21 – 23
Where: Indio, CA
What better way to kick-start your summer than by dancing it out at the ‘King of the Fest’? Coachella is well-known for hosting a fantastic array of musical talents, ensuring you an amazing experience throughout the festival. Some of the hottest talents to look out for this year are Radiohead, Kendrick Lamar, and Lady Gaga!
Bonnaroo
When: June 8 – 11
Where: Manchester, TN
Known for its hardcore vibe, Bonnaroo is great for those who want a full-on music fest experience. The strong Tennessee heat coupled with the late night super jam will definitely have you rockin’ this festival well into the morning. This year’s lineup sees awesome artists and bands like U2, Red Hot Chilli Peppers, The Weeknd and more!
Lollapalooza
When: August 3 – 6
Where: Chicago, IL
Lollapalooza is recognized as one of the most well-organized music festivals around, and there’s no surprise to that statement. After having a storm shut down part of their show in 2012, they managed to reschedule sets and picked things up right from where they left off in a snap! Some artists to look forward to this year include The Killers, Muse, blink-182 and Lorde! 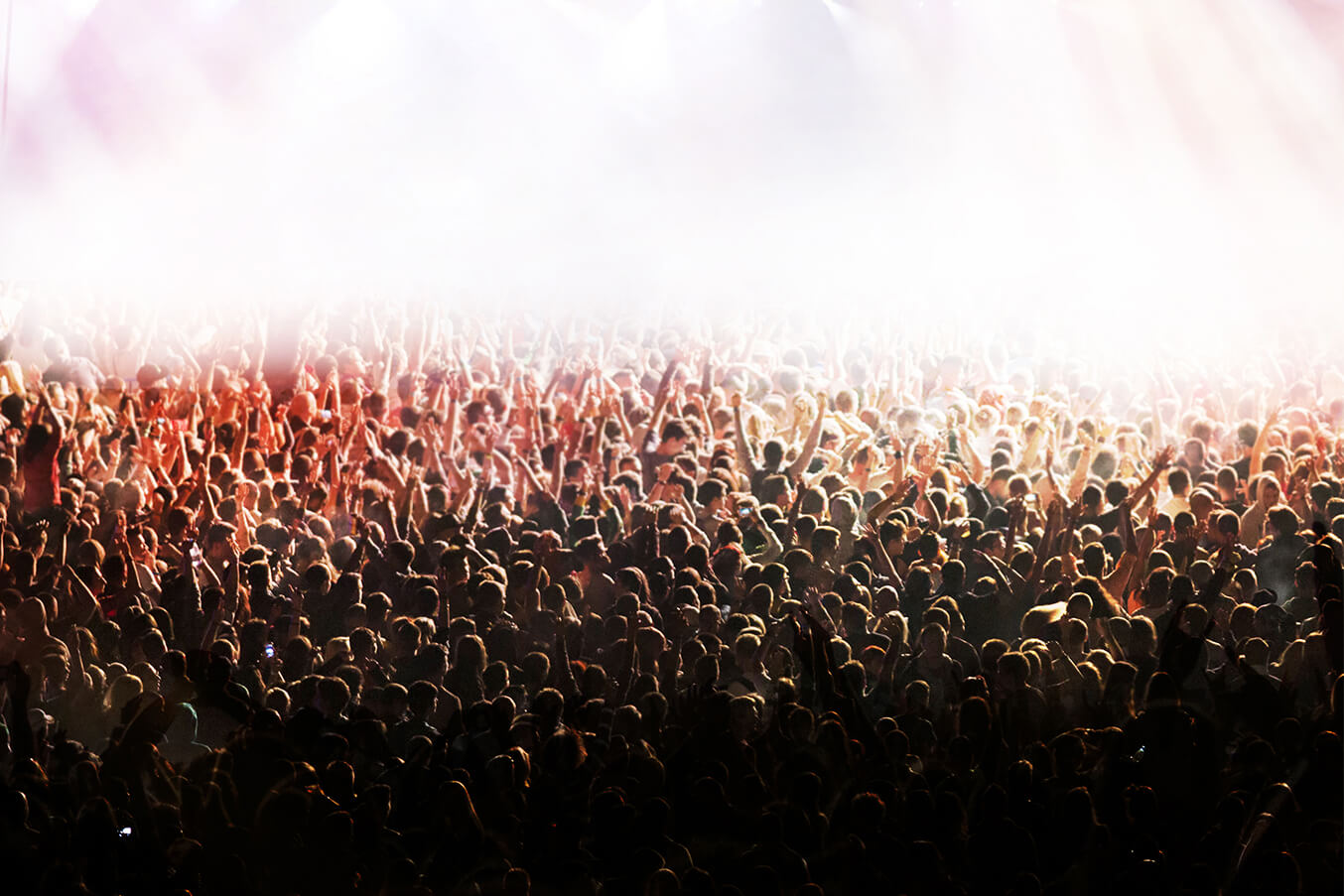 Panorama
When: June 28 – 30
Where: New York, NY
If you missed out on Coachella, don’t worry – you can always head down to its alternative festival, Panorama! This relatively new east-coast music fest offers a similar experience to its west-coast counterpart, complete with art installations, local food selections, and a wide range of great performances. Its 2017 lineup has Solange, MGMT, Nine Inch Nails and other acts gracing their stage!
Warped Tour
When: June 16 – August 6
Where: Entire North America
The Warped Tour is interesting as it is a full North American music festival tour. The festival will go around 40 different cities over 8 weeks of summer while bringing hard rock and metal acts into the mix. Hatebreed, Hawthorne Heights, and Gwar are among the 90+ artists set to play during this tour. 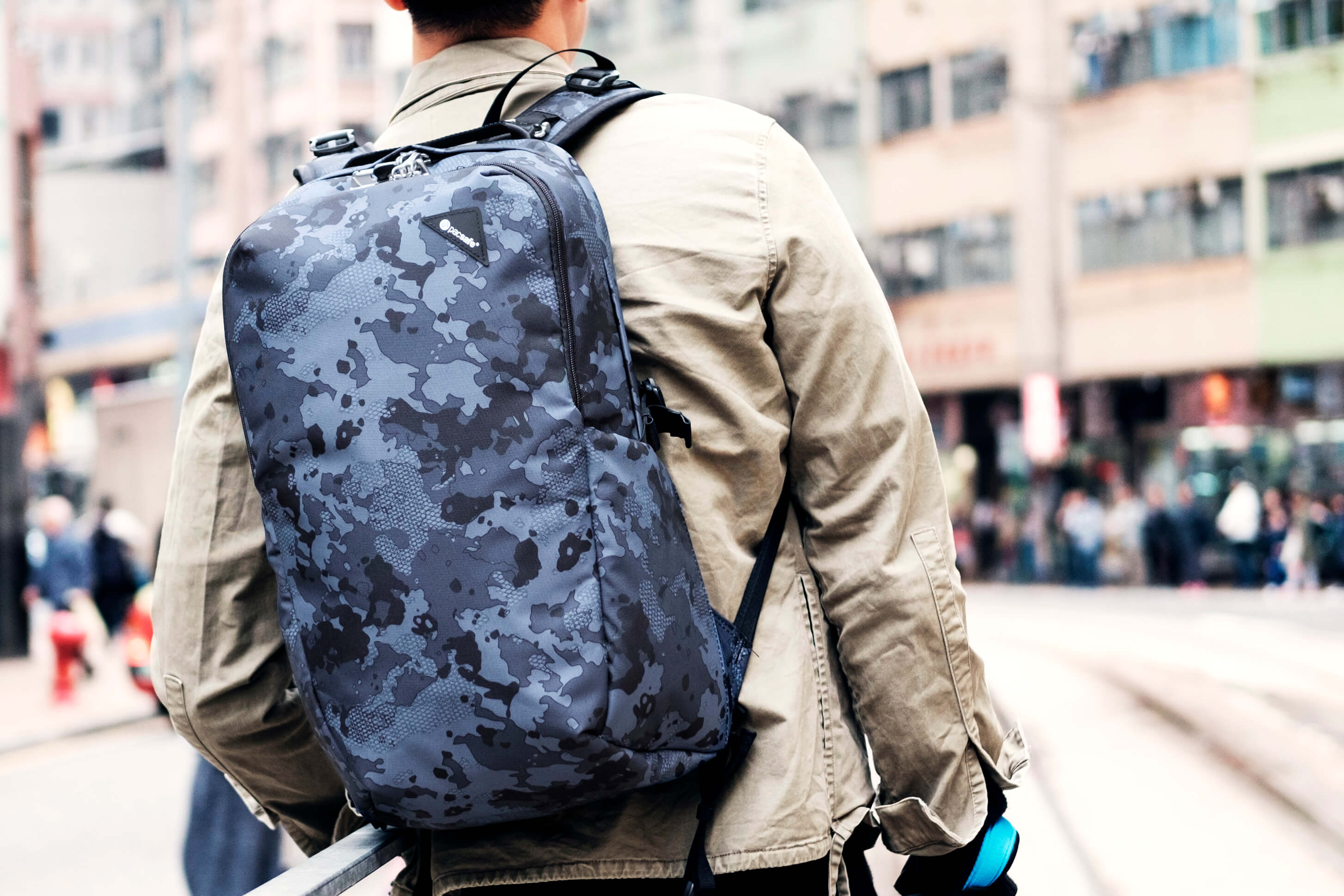 With a whole list of music festivals to go to, it’s time for you to book your tickets and have an awesome summer. Don’t forget to pack your Pacsafe Vibe 25 Anti-theft 25L backpack! The Roobar™ Sport Locking System will keep your belongings safe from the itchy hands of strangers by locking down your zippers while you’re out dancing to the music.