The 10 Hottest Listings on Airbnb

Let’s make one thing perfectly clear: no hotel can even hope to compare to these impossibly cool Airbnb listings.
These one-of-a-kind accommodations are just as much of an attraction as the places in which they are located. That’s why Airbnb recently declared them to be among the top listings on the website. That’s a pretty big deal, considering there were more than 2 million listings worldwide to choose from.
Have a look at these ridiculously awesome accommodations, and start making plans for your accommodations now. We have a feeling you won’t be the only one who wants to spend a few days in these digs.
#10: The Off-Grid itHouse in Southern California
This two-bedroom, one-bathroom home in Pioneertown, CA operates—as its name suggests—entirely off the grid. While the solar panels will keep the lights on and the water hot, don’t expect any TV or WiFi here, as the itHouse is all about disconnecting. Makes sense, as it’s owned by a poet/singer/songwriter. 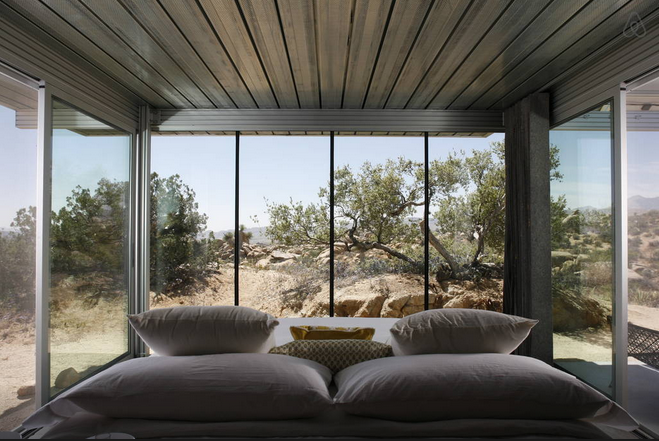 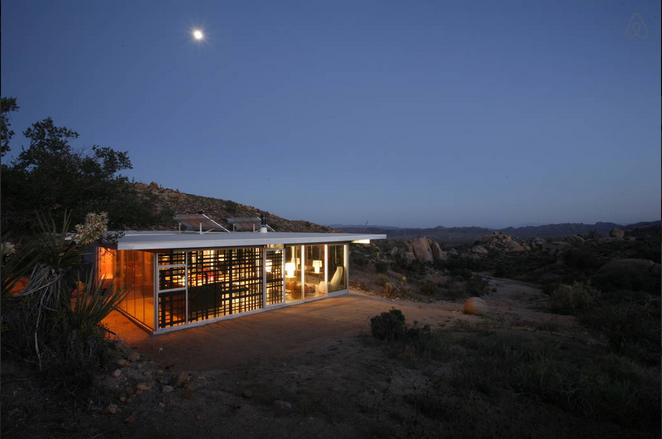 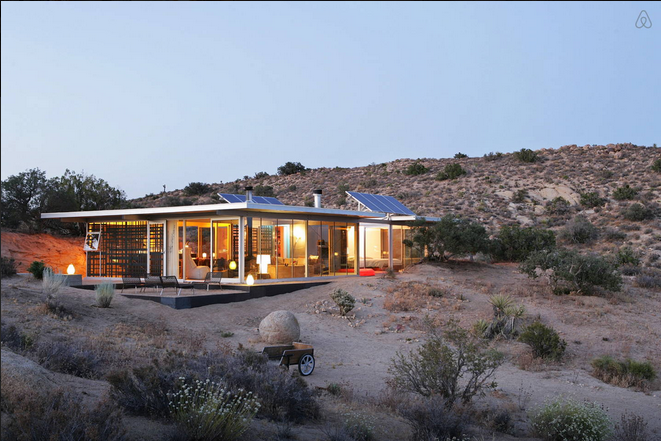 #9: Claudio’s Roman Loft
This tiny mini loft has everything you need: modern décor, a metro station a few steps away and a coffee bar next door so that you stumble your way over to a delicious espresso. Past visitors have as many compliments for the host, Claudio, as they do for the loft itself! 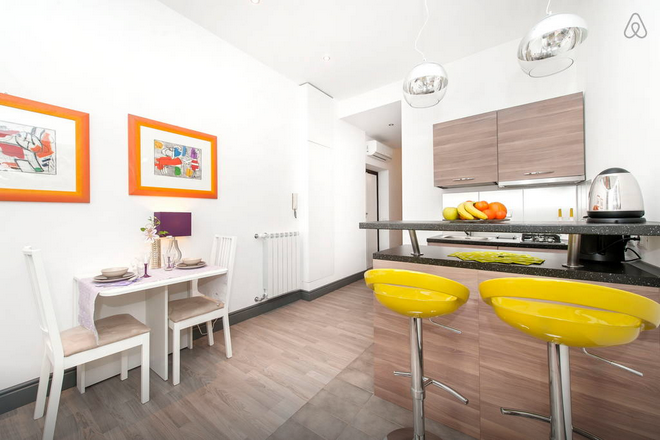 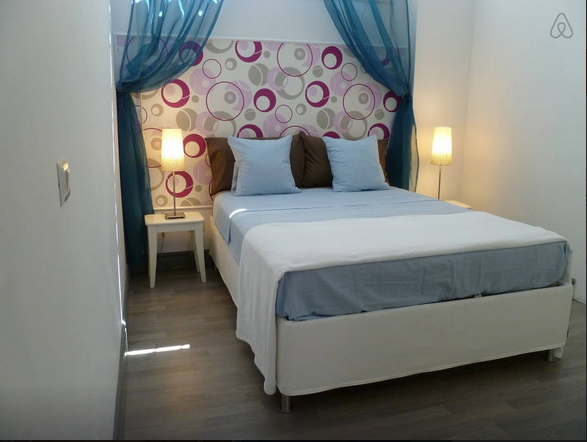 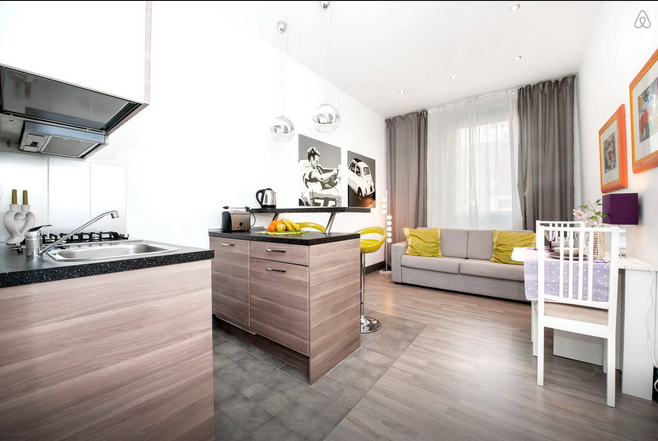 #8: The Mushroom Villa in Balian Beach
Picture this: you wake up and head to the beach for some early morning surfing. Once you’ve had your saltwater fix, you head back to your temporary tree house digs, which are surrounded by the lushest palm trees you’ve ever seen. The afternoon is spent hanging around the pool, and then you catch the sunset from your balcony. Not bad, huh? 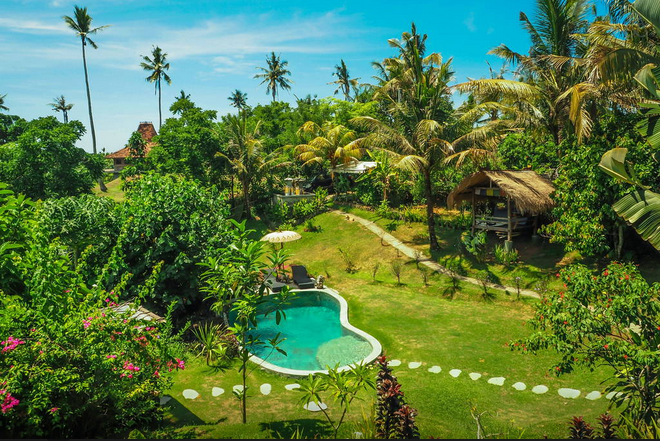 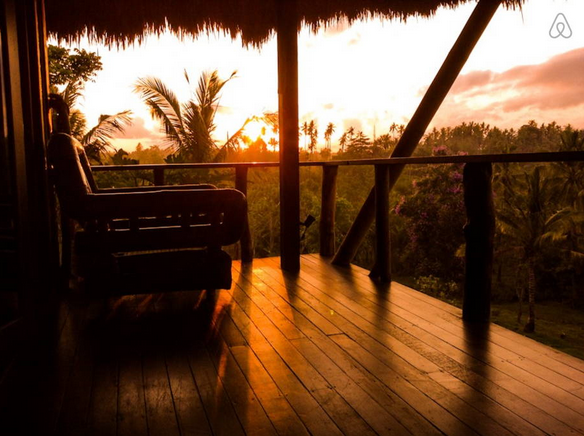 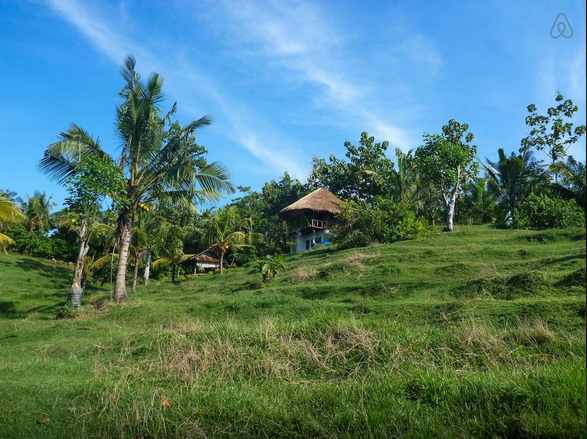 #7: The Music Video Guest House in Topanga, California
Let’s get one thing out of the way: yes, Cody Simpson’s music video “Love” was filmed in this ultra cool guest house in Topanga, California. Arguably, the coolest thing about this listing isn’t the house itself—it’s the fully decorated teepee beside it. Or maybe it’s the tiki-inspired pool area. Okay, okay, the whole thing is impossibly cool. 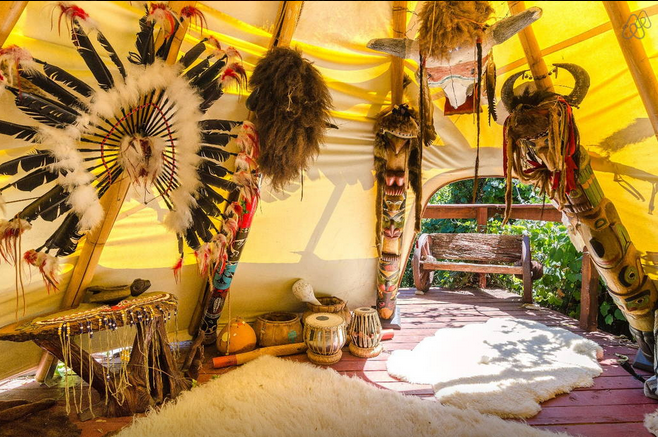 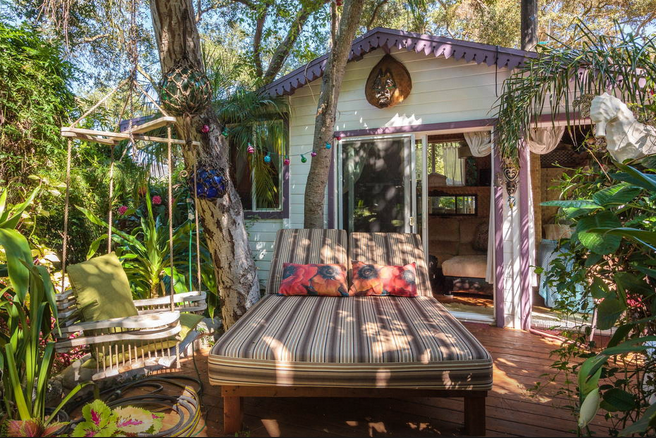 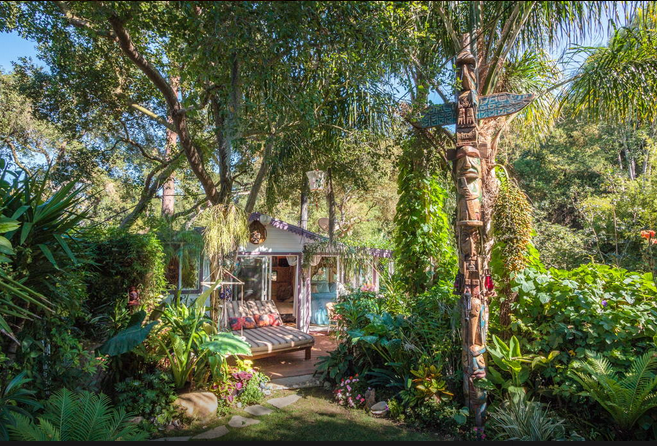 #6: The Mushroom Cap Cabin in Aptos, California
Yep, another California casa! Situated on a private 10-acre property, this tiny little tree house is as private and peaceful as it gets. While many Airbnb owners are iffy about pets, your four-legged pal is welcomed here. He or she might even make a new pal with Elliott the superhost. 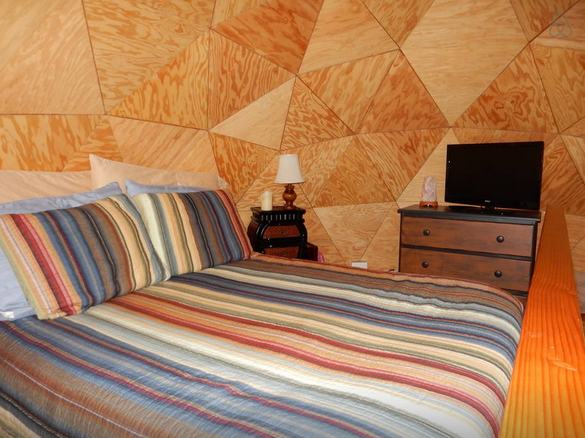 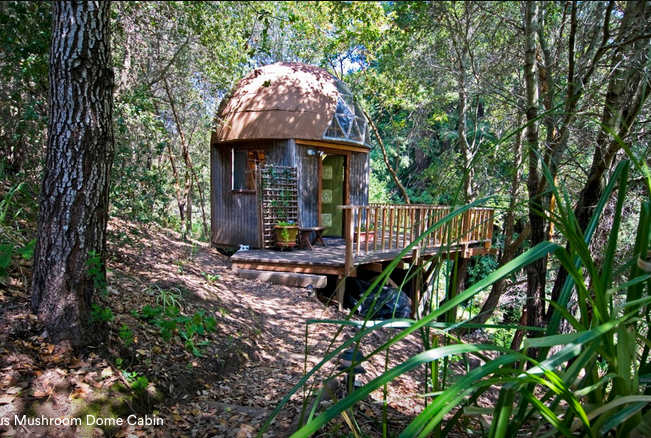 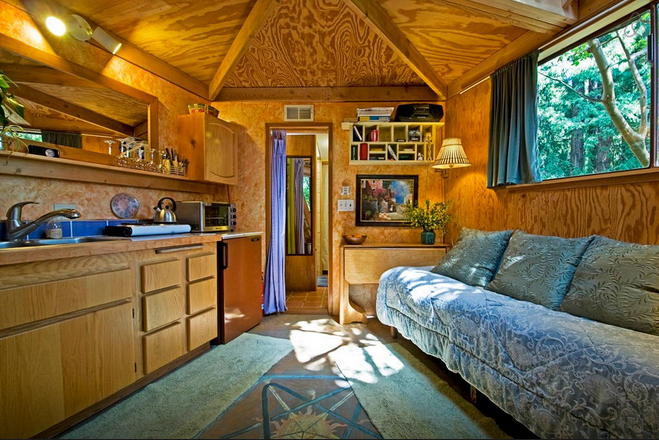 #5: The Quaint Italian Tree House
A cozy tree house perched above Monferrato…now that’s picture perfect. This cottage-like cabin is light and airy inside, but the balcony is where the real action is. Picture sitting out there with a glass of vino, smelling the fragrant trees and flowers from the nearby gardens. Viva Italia! 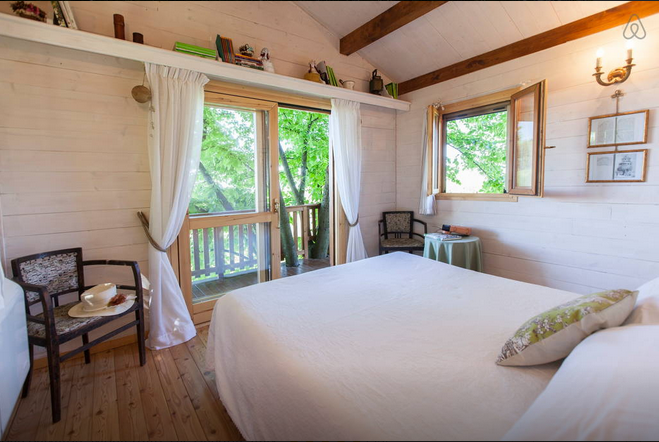 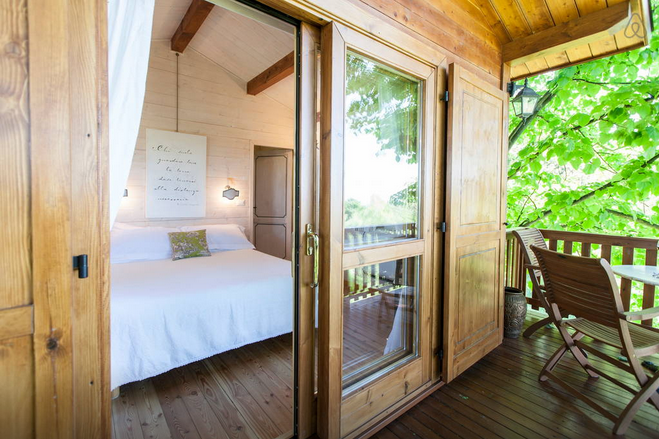 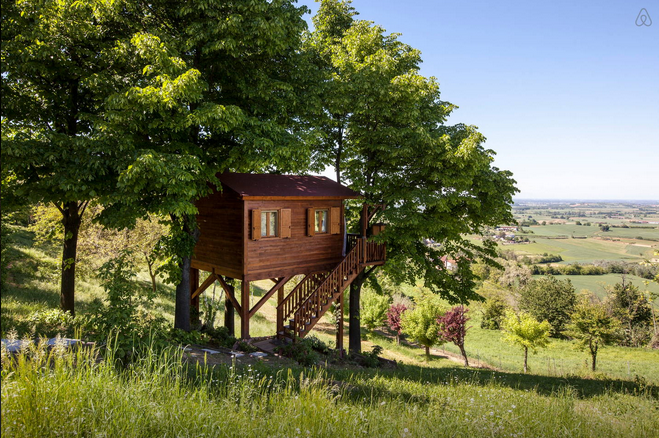 #4: The Eco Cob Cottage in British Columbia
You’ve never seen anything like this little cottage on Mayne Island in BC’s Gulf Islands. Take the ferry from Vancouver Island and enjoy a quiet getaway in this adorable cottage, which was built from sustainable, natural materials. 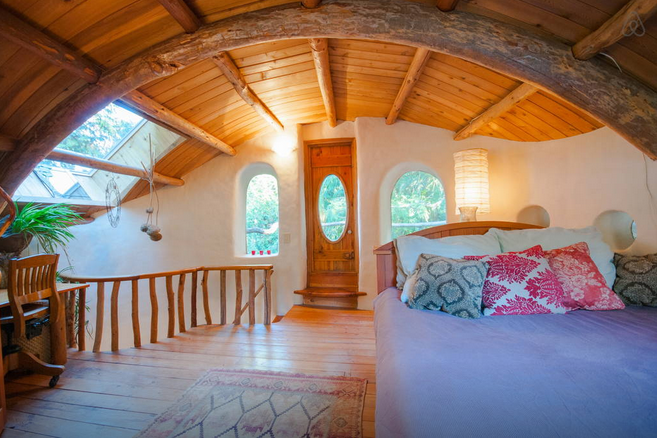 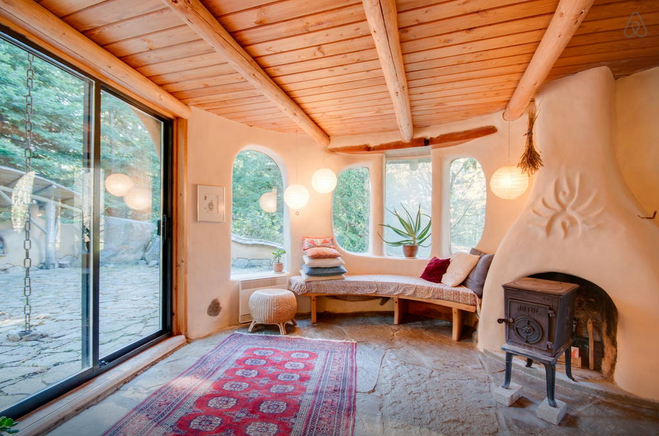 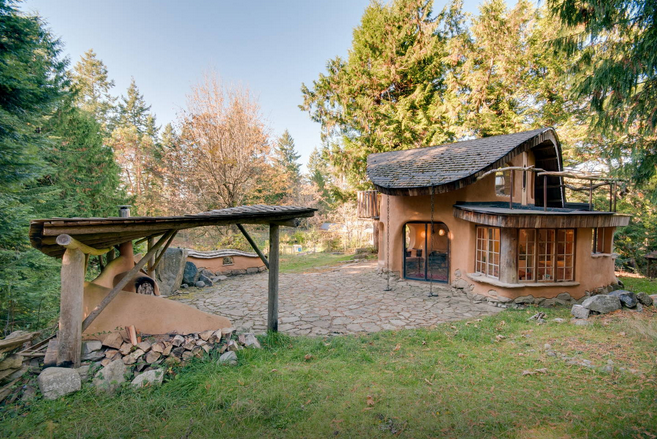 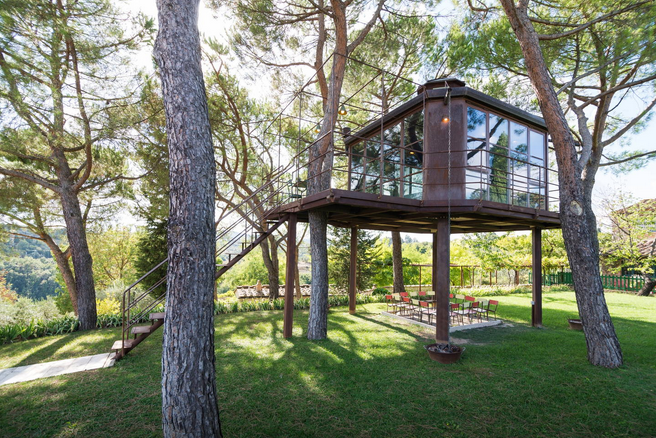 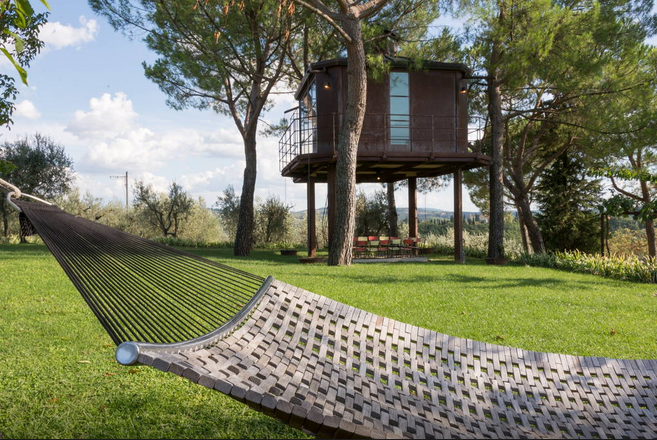 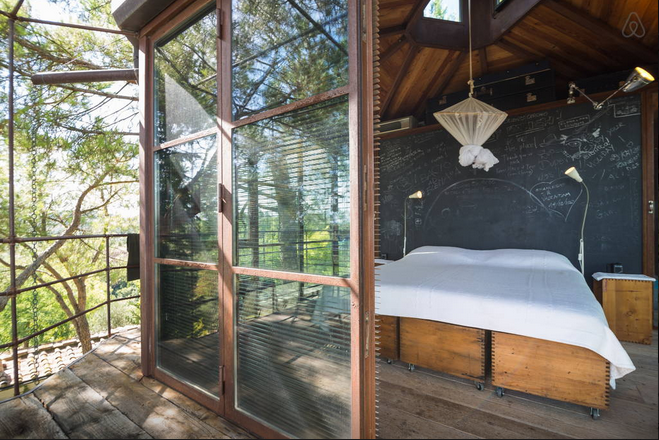 Settled among olive trees in the Tuscan countryside, this Italian getaway oozes with creativity (just check out that chalkboard wall behind the bed!). No wonder artists escape here for a little inspiration. And yes—you can use the on-site pool and tennis courts.

#2: The Seashell House in Mexico 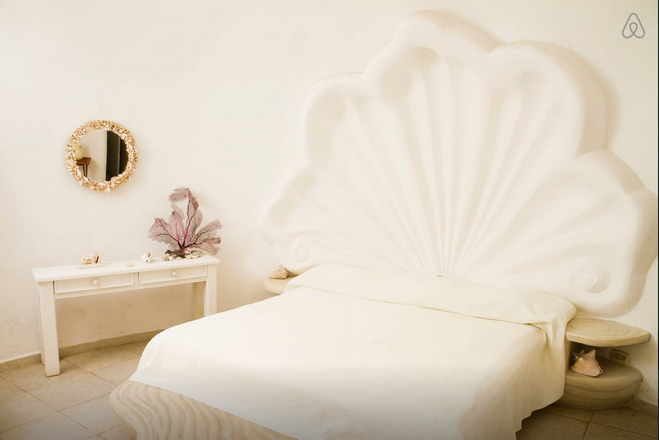 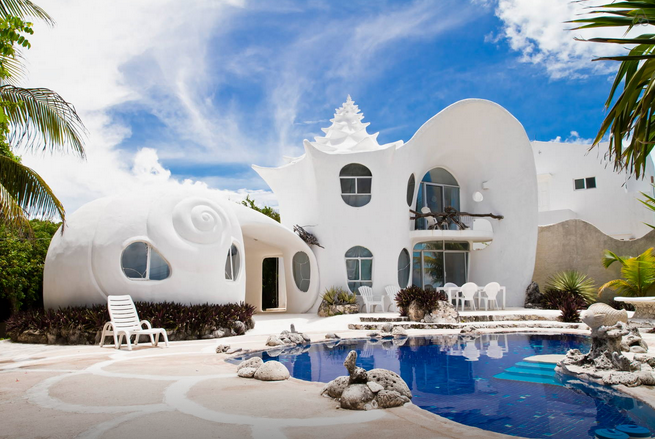 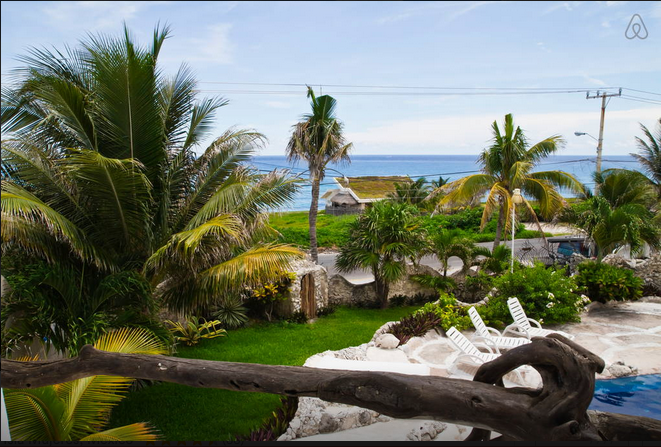 This structure in Isla Mujeres, Mexico is without a doubt one of Airbnb’s most unique listings. Sculpted to look like a seashell, the aptly dubbed Seashell House is the perfect antidote to an all-inclusive. Pool, palm trees and ocean views…what else could you want?

#1: The Urban Tree House in Atlanta 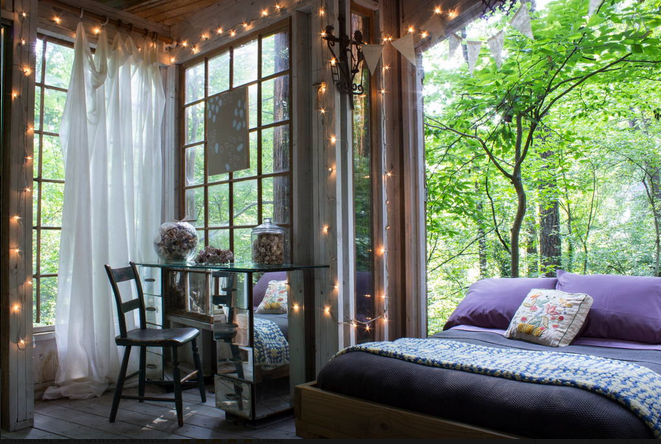 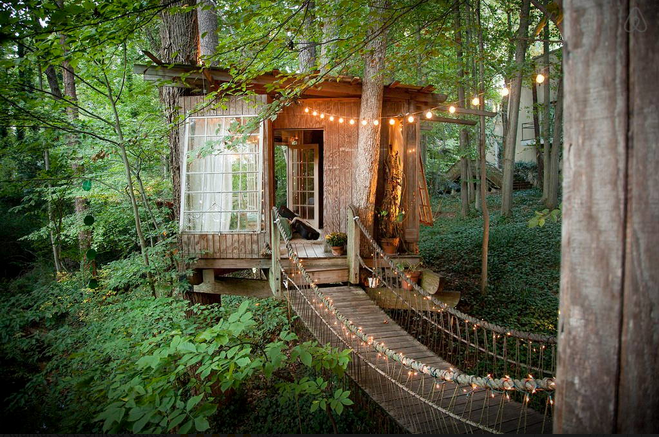 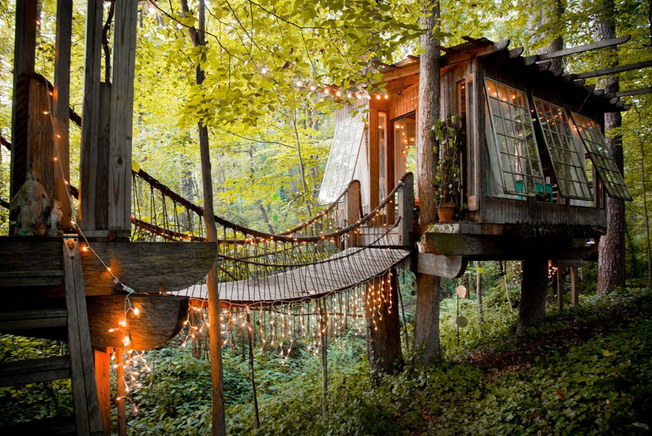 You’d never know that this ethereal tree house is only a few minutes away from Atlanta, Georgia. This listing consists of three separate cabins connected by suspended bridges, so grab a few friends and plan a getaway you won’t soon forget. Straight out of the pages of a home décor magazine, the units expertly mix modern and vintage pieces, making it one of the raddest places you’ll ever stay.