Visit Rome In A Day

The Eternal City is home to more wonders and activities than one could possibly ever fit into a day, but it is possible to take in the most popular sites within a 24-hour period.
The Colosseum 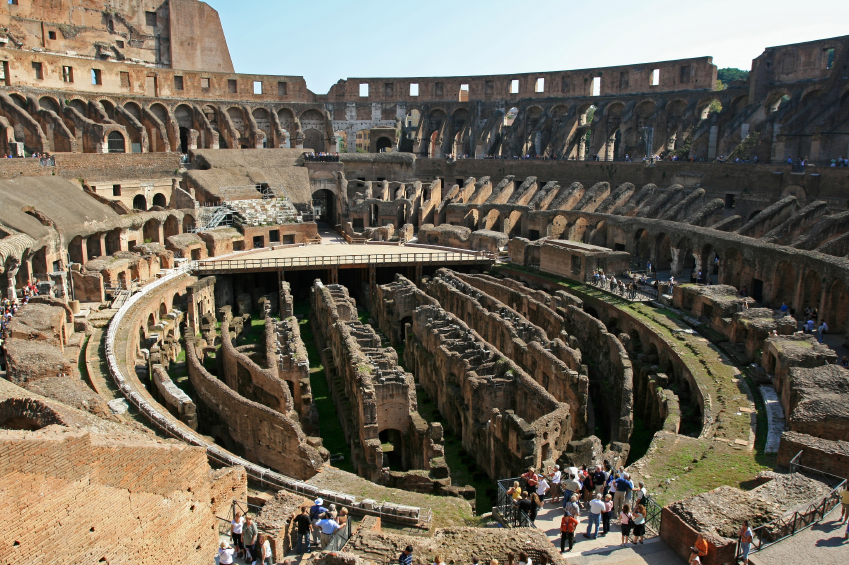 Begin your day hopping down to the Colosseum, where the lines move quickly and you’ll be in the perfect spot to get to the next destination. Walk your way through the ancient ruins of Rome and see where gladiators duked it out for the right to become champion, then continue your trip through various museums in the area including the Musei Capitolini. Here’s you’ll find some of Rome’s most famous works of art, including La Lupe, the bronze statue depicting baby wolves suckling at their mother.
You’ll most likely spend a good portion of the morning around the area of the Colosseum, so once you’re there, hop on the nearby metro and makes your way to the gates of Vatican City. The lines here can get pretty ridiculous, but they’re surprisingly shorter in the afternoon than the morning. Enter at St. Peter’s Square, directly in front of St. Peter’s Basilica, and head to the left to purchase a pass to the museums. The passes here cost a few extra dollars, but will allow you to pass the lines that’ll get you to the Sistine Chapel.
St. Peter’s Basilica and Museums 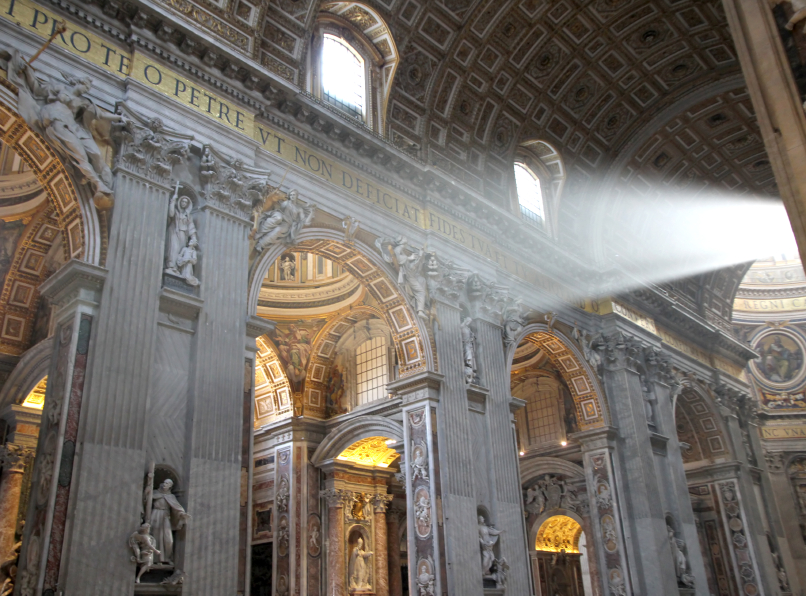 Once you’ve bought your tickets, hold off on going to the museums and head for the Basilica instead. Plan to spend about an hour in line waiting to get in. Once you’ve walked the halls of this magnificent structure, move your way around the outer walls of Vatican City until you come to the entrance of the museums.
Truthfully, one could spend an entire day walking the endless corridors here so you’ll have to use your time wisely. The Sistine Chapel is toward the end of the museum tour and, sadly, you’ll have to pack away your camera before entering. If you don’t, prepared to be yelled at by museum security.
You’ll likely spend at least two to three hours in the museums if you want to make the most of them within your time limit, so afterwards, head off to find some delicious pasta and gelato.
The Pantheon 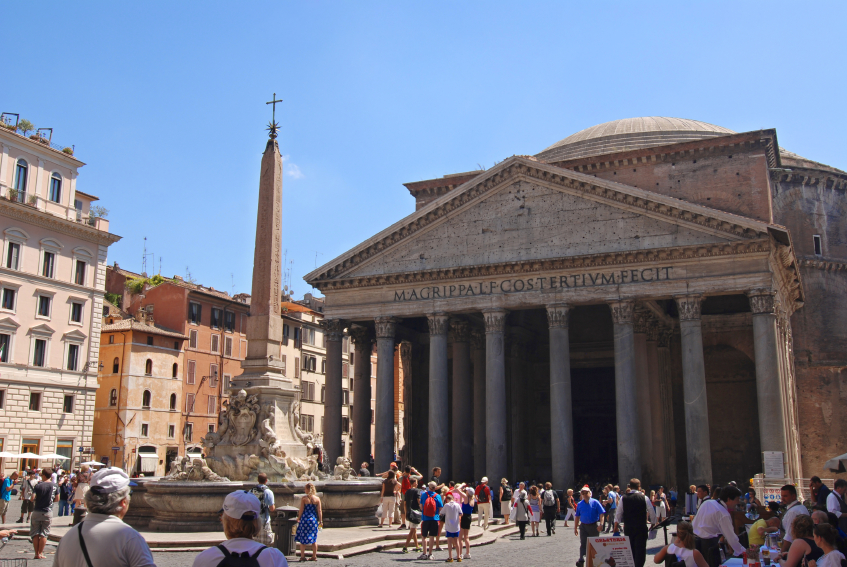 After dinner, make your way back toward the center of the city to find the Pantheon. While beautiful, this structure is a bit smaller than you might’ve imagined, meaning it won’t take up as much of your time as other famous landmarks in the city.
Now that you’ve seen the most popular attractions, you should spend your time walking through the cobblestone and brick walkways of the city and taking in the various shopping opportunities available. The people are incredibly friendly and the city is easy to get around, so stop and converse whenever possible. The best treat Rome has to offer is its citizens, so make a few friends while you can.
If you’re afraid you missed something, many of the landmarks have been standing for hundreds to thousands of years, so I think it’s safe to say they’ll still be there whenever you get the chance to return.
images ©istockphoto