A day trip into a bustling city can pack in as much fun and excitement as a long weekend away. Culture, food, shopping and people watching – it’s all there in abundance. But if you’re heading into a thriving metropolis for a quick trip, what do you take with you to make the most of it? Here’s a packing list to help you know what to take in your backpack for a day in the city. 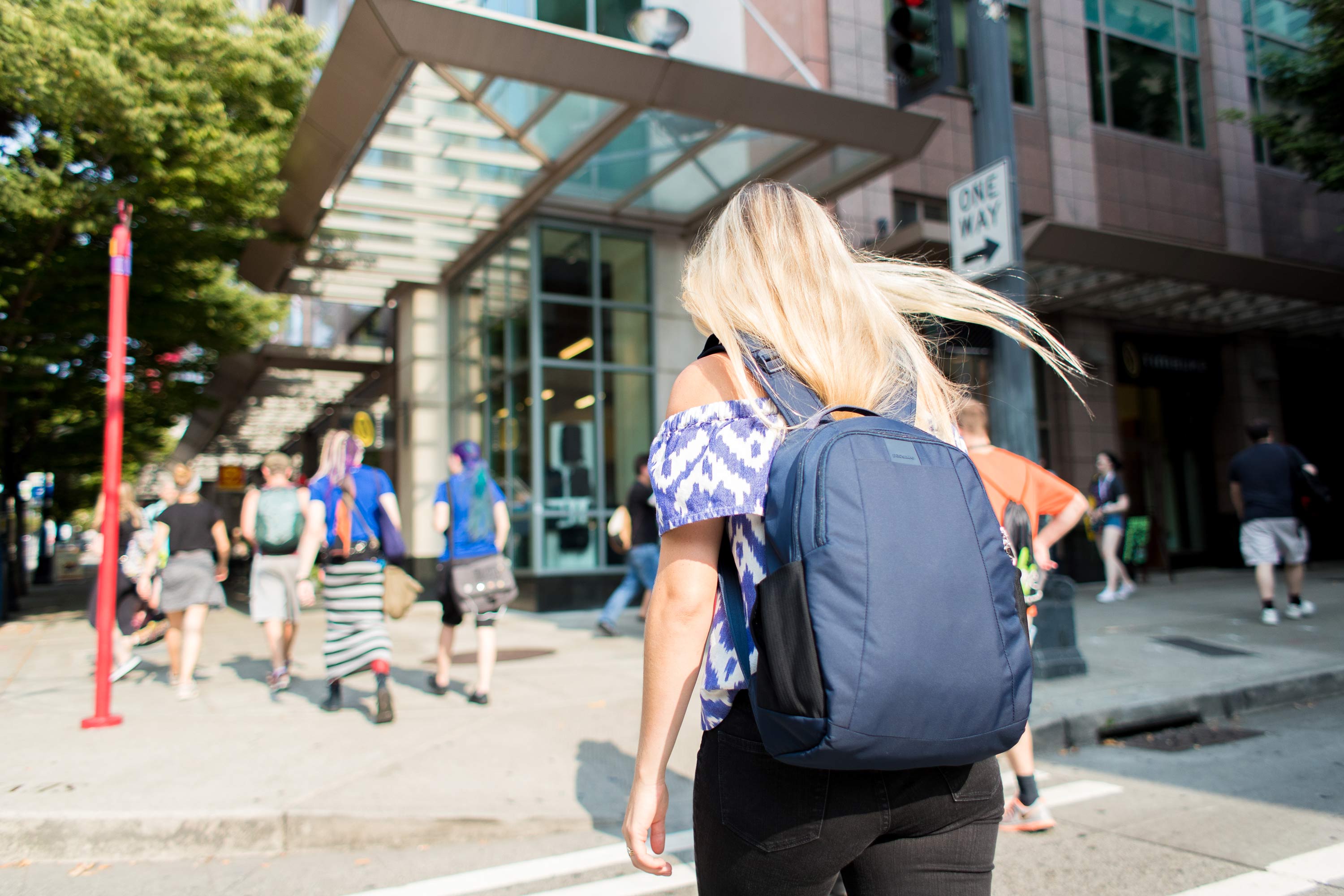 You’re going to get thirsty if you’re walking around in the city for a full day. Having a water bottle is a triple help. Why? First, you save a little cash by taking your own water with you instead of relying on getting some at a store. Second, you save plastic ending up in the ocean by making sure it’s a solid reusable one. Third, if it’s a hot day, you can use it as a makeshift water pistol to drench your friends during an impromptu urban water fight.

Handy if it’s crazy rainy or crazy sunny. A small umbrella takes up next to no room in your backpack and can even be hung off the outside if you really like. It will shield you from showers and help keep you shaded from hot weather even if you’re out in the city square. Of course, you should take sunscreen as well, but an umbrella is that extra barrier of coolness. Can also double as air transport if you happen to be Mary Poppins. 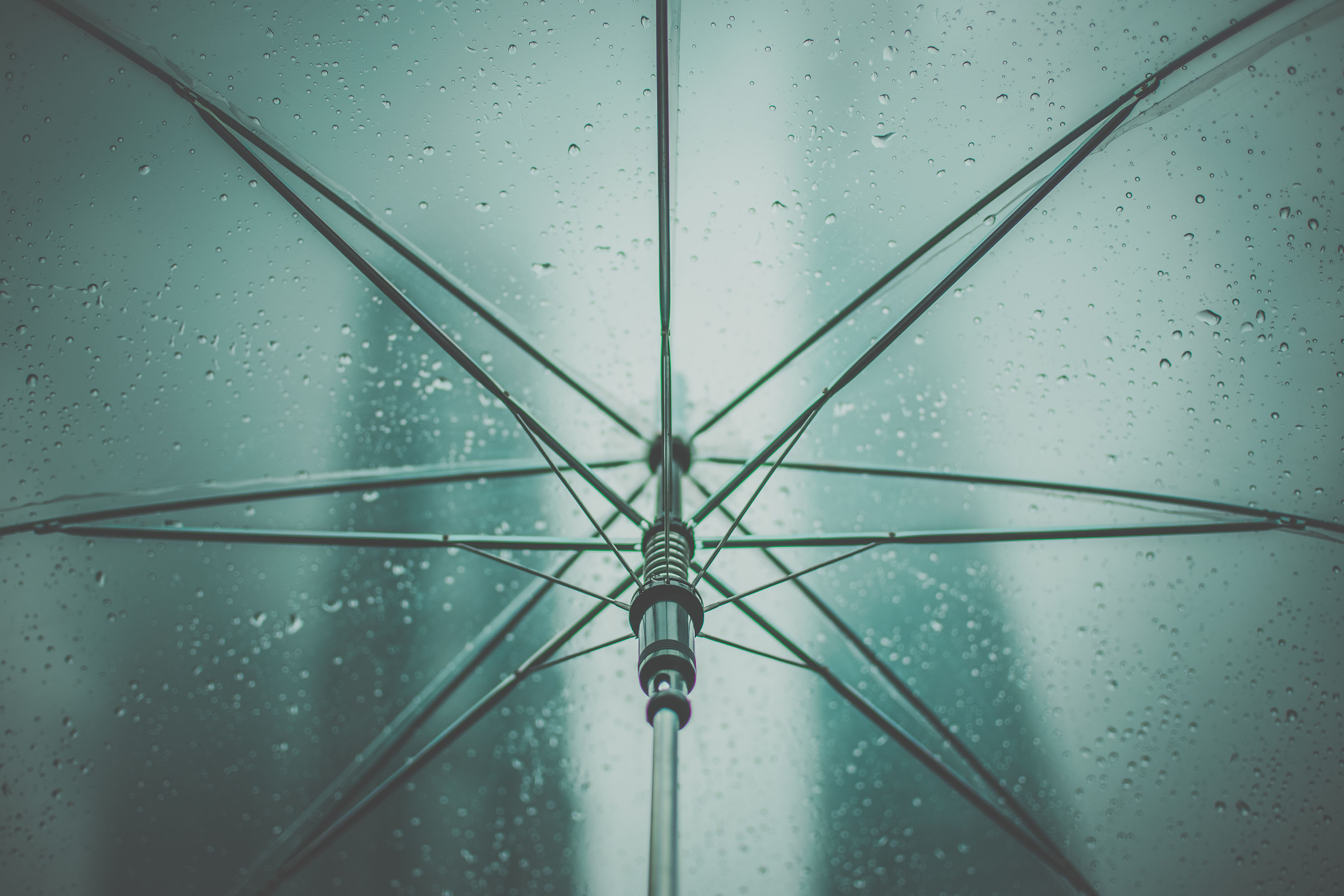 Oyster Card, Metro Card, Myki Card – every city calls their’s something different, but if you want to take public transport these are a must. A metrocard is your ticket around the city without having to resort to expensive taxis or Ubers. Jump on a tram, taxi or bus and whip over to the next burrow along with a bunch of other people. You might even strike up a conversation with the person next to you and get the scoop on the local’s-choice kebab shop that’s down the alley with all the graffiti.

Did we even need to list this? Most people’s phones are their lifelines these days. Calls are often the least of their function. They’re a camera to capture to street art and statues you see, a GPS to find a good restaurant, or a museum guide to find what’s the hottest tourist spot in town. Download something like theHistory Here app and your phone is even your own personal tourist guide, giving you the scoop on special locations in the area.

If you’re looking to listen to your History Here app (or just some tunes or a podcast) then you’ll need your earbuds with you. It’s always fun walking the city on a daytrip to your own soundtrack too. Here’s aNew York Jazz playlist that Spotify put together for the city that never sleeps. Perfect for walking from Midtown to Central Park, enjoying smooth songs the whole way. 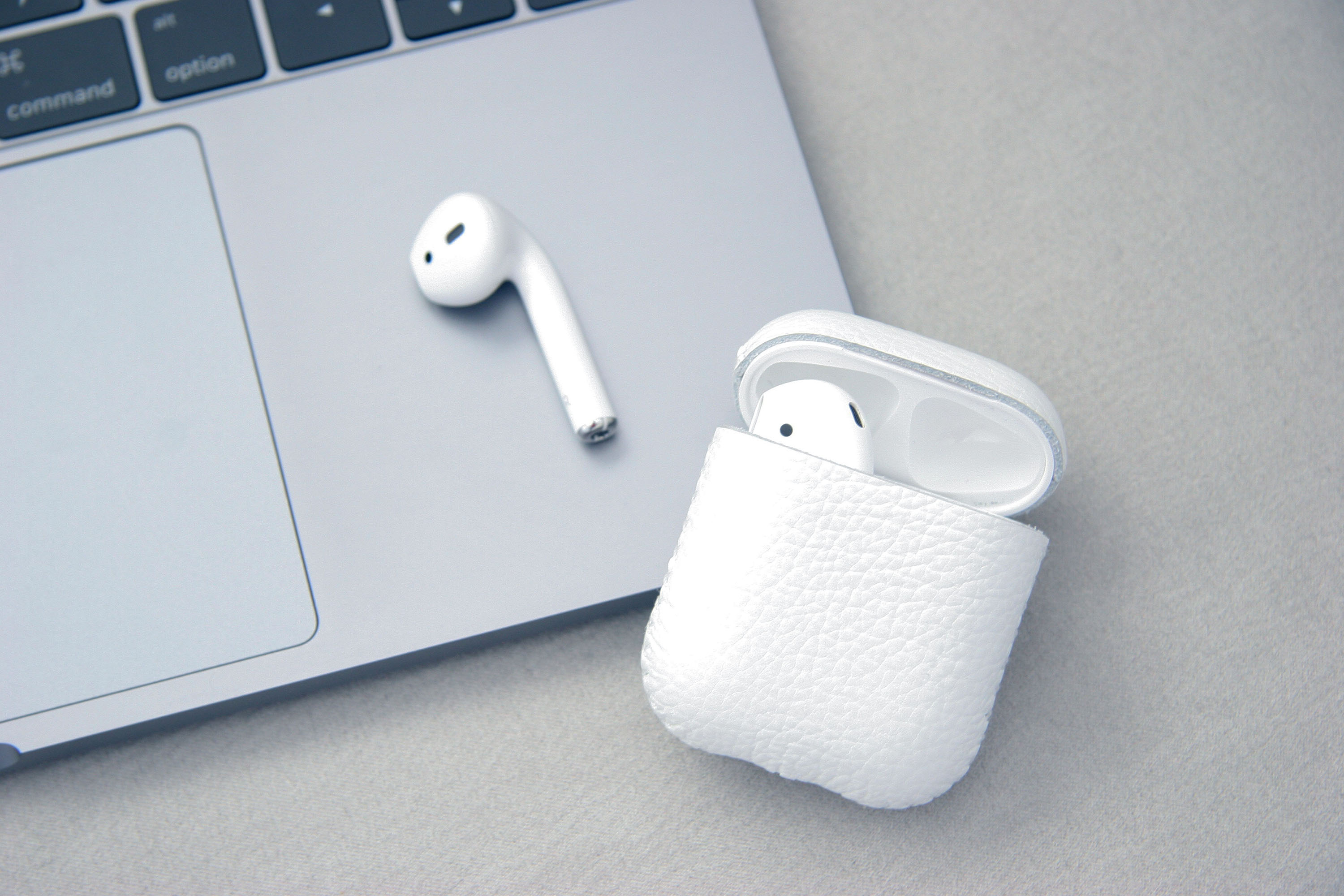 Battery anxiety isn’t a whole lot of fun, especially if you’re in a strange city and need to know how to get where. Keep calm and pack a charger pack. There are plenty of great ones out there at the moment. Some even have multiple charges in them allowing you to get through hours and hours of constant use.

Now we sound like your mom just before you head off camping. Your mom is smart though. If your socks get wet from stepping in a puddle, your spirits (and feet) will be a whole lot damper. Pull out some fresh wool foot covers and, hello, you’re back in business. It doesn’t have to be a puddle either. Sweat can make things just as uncomfy (and stinky). Avoid that yuckiness with a little forethought.

If you’re planning on doing a fair bit of walking in the city, we’re assuming you’ll have some sneakers on your feet. But, what if it’s hot and you want to convert to sandals for a while? Or what if you decide to head out on the town and want to switch to something a bit smarter looking? Just reach into your backpack and, shazam, new shoes (and socks if you’ve been paying attention). One less reason for that night club security guard to deny you entry. 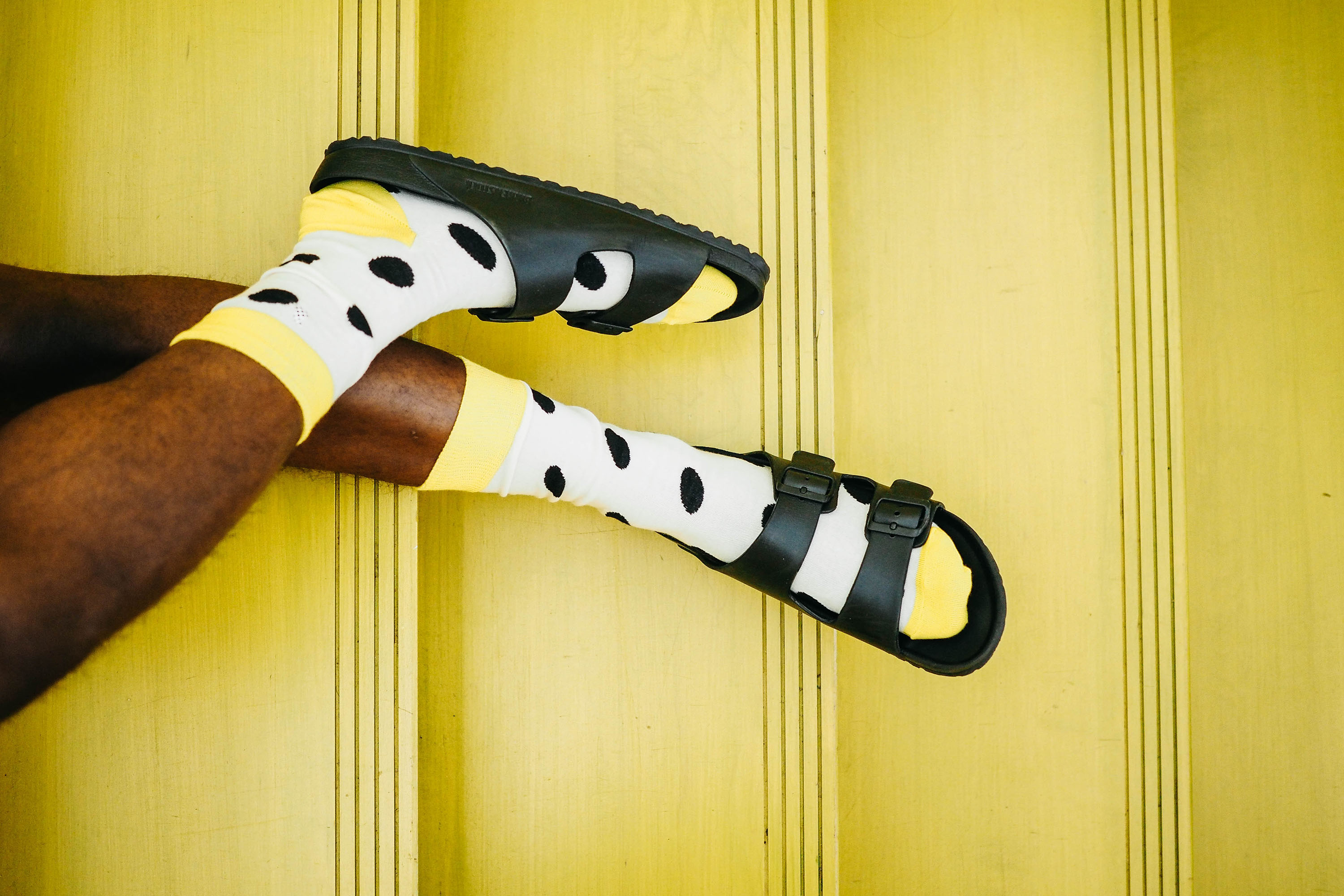 9 out of 10 people go shopping while in the city. While that statistic is absolutely made up, having a handy tote bag to pack in anything extra you buy is the real deal. One, it stops you from using shops logoed bags, hiding that fact you’ve been on a shopping spree, which could make you a target for more sales people. Two, it means less single-use bags end up in landfill or the ocean. Totes better to just take your own.

Like anywhere, the weather in the city can change on a dime. A light jacket is great to ward off the cold should things chill up. If you have one that’s nice and stylish, it can also double as suitable attire to head out to a bar and look the part. Collared, zipped, double breasted, pea. It doesn’t matter your style. Take one with you and you’ll be glad you did.

Dry lips aren’t much fun. With lots of concrete soaking up ambient moisture in the air of cities, it can be a recipe for chapped kiss makers. Add in some lip balm and you’ll keep those things feeling soft and ready to smile. 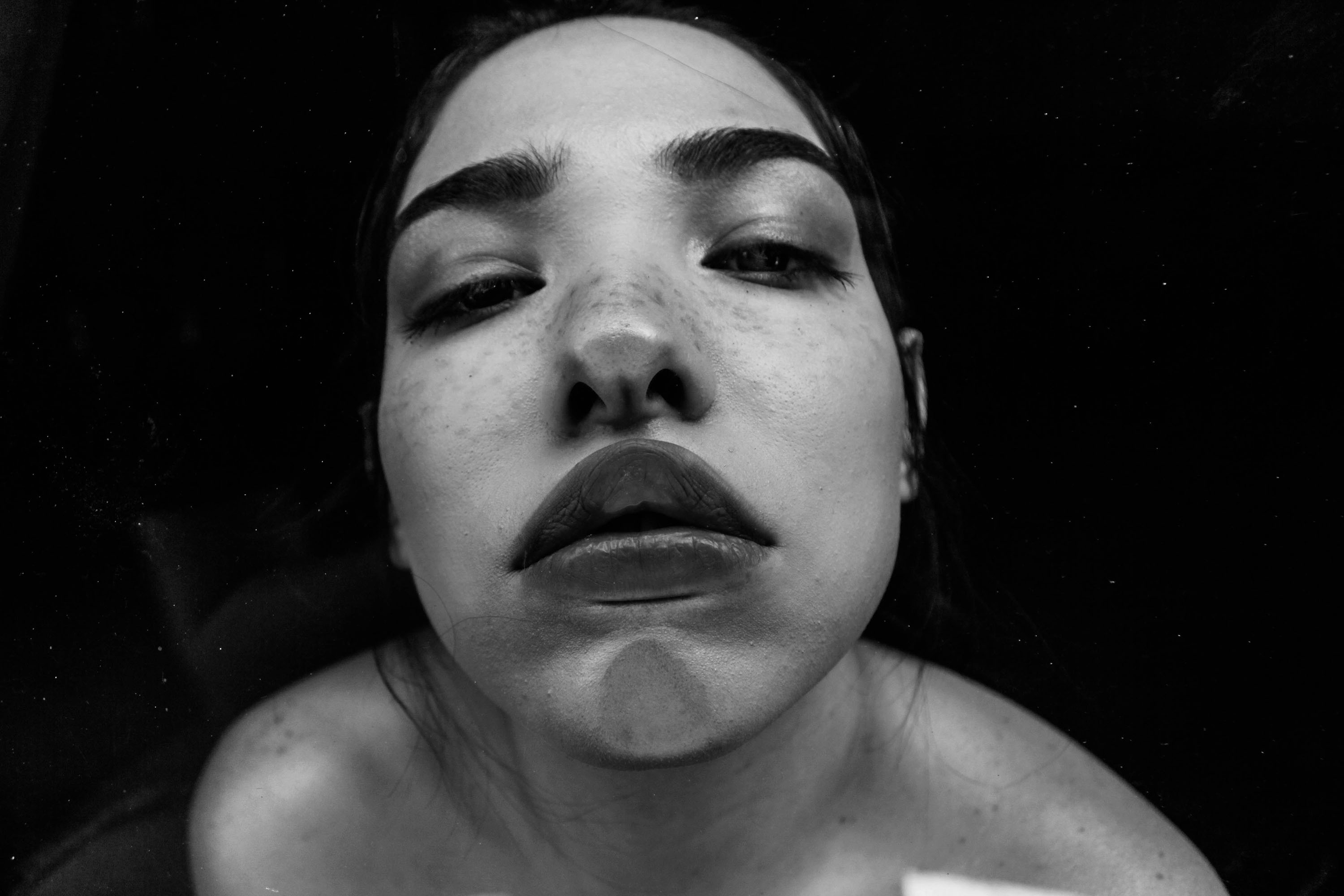 One of the great things about being in the city is there’s great food just about everywhere. But that doesn’t mean you want to stop eight times during the day to top up your belly. A little dried fruit, some crisps, or nuts can help make sure you’re always feeling on point, without looking around for somewhere to eat. And, when you do eat, it will be a considered choice instead of letting your growling stomach talk you into going to the closest option possible.

Let’s face it, more people around you can mean an increased risk of getting ripped off. And cities are full of people. If you want to avoid being a target for pickpockets or bag slashers, then think about taking a bag equipped with some anti-theft security features. Lockable zips are amazing as a start. So are built-in anchor straps that you can fix to an immovable object at will. Hello, coffee on the sidewalk, or being able to put your bag down on a train without any worry. To check out some good daypacks with anti-theft security built in, headhere. 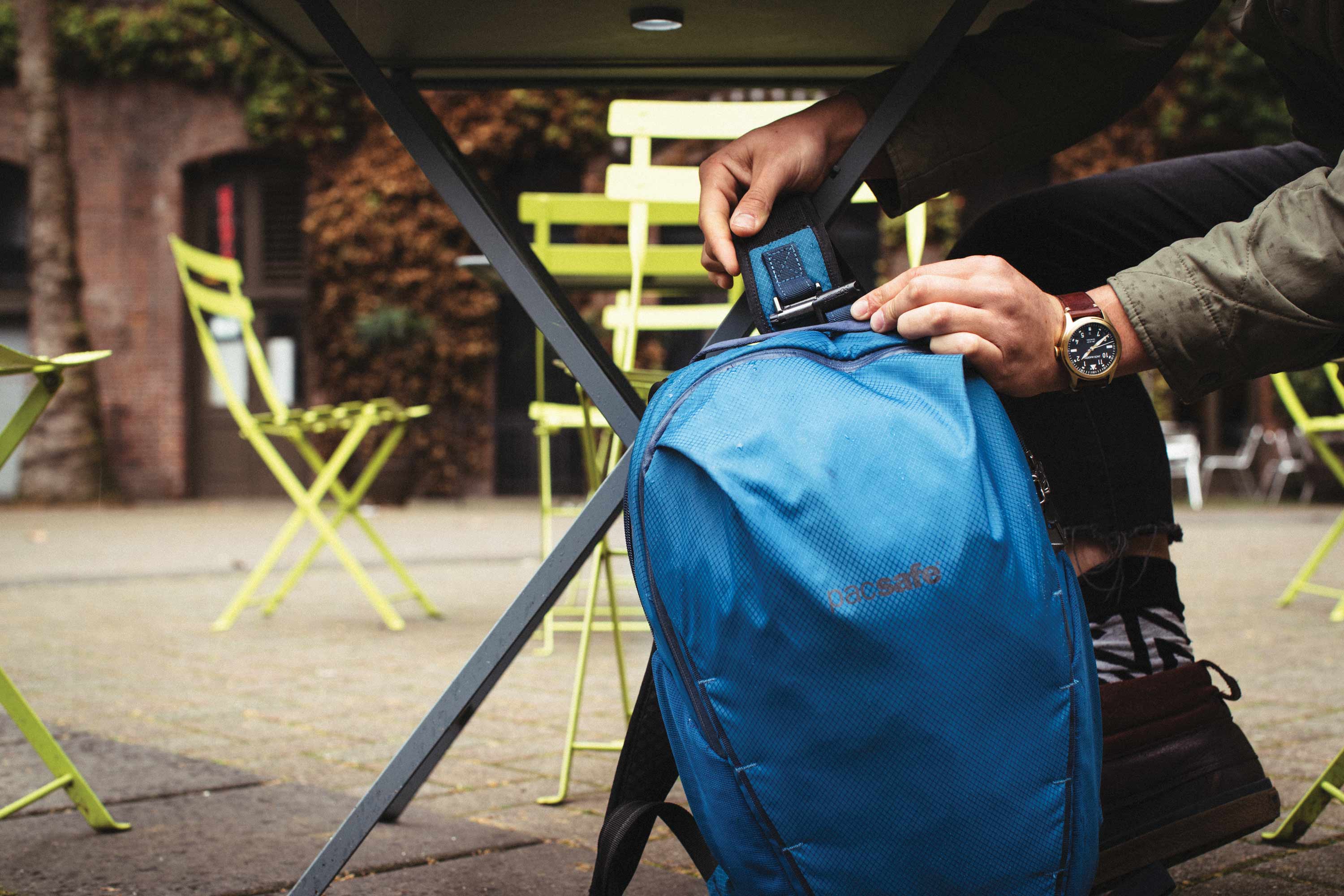