10 Breakfast Foods From Around The World

Americans are doing breakfast all wrong. Except for bacon, of course, but other than that we’ve been scarfing down some pretty bland eats compared to the rest of the world. Here are a few breakfast treats from around the globe that we should take a little inspiration from.
Croissants and Espresso, France
It’s amazing how something so simple can taste so great. We’re not sure what exactly they’re baking with those croissants, but they’re some of the most delicious pieces of bread in the world. That, combined with a little espresso and some orange juice is all you need to gear up for a long day. 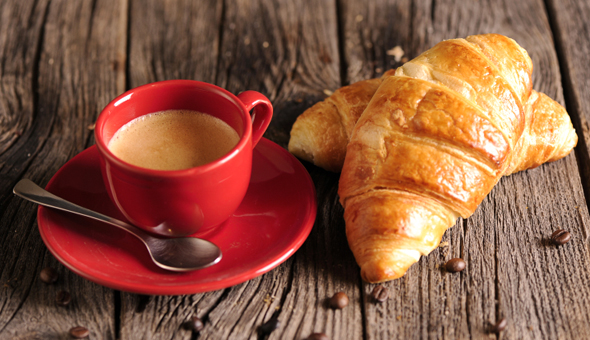 Fry-up, United Kingdom
As far as we can tell, a proper English breakfast entails throwing everything but the kitchen sink on your plate and scarfing down. Chicken, sausage, baked beans, mushrooms, eggs and cheese are all fair game. We think they just kind of make it up as they go, to be honest. But whatever—it looks delicious. 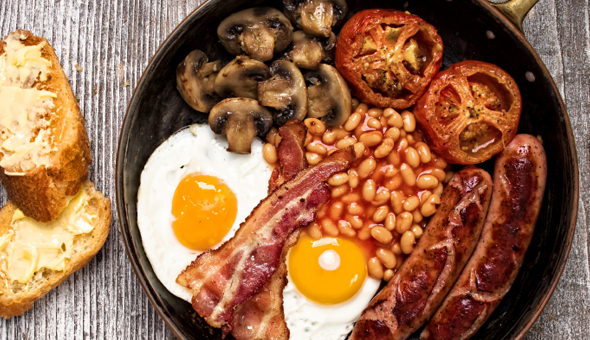 Kuy Teav, Cambodia
A truly hearty breakfast hits all of the basic food groups, which is what makes Kuy Teav so great. It’s loaded with rice noodles, meat and vegetables. Just throw a banana or some strawberries into the mix and you’ve got a nutritious meal that hits half your daily requirements right out the gate. 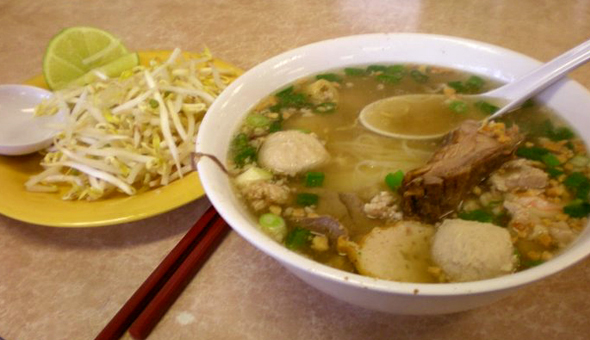 Leftovers, Colombia
Yeah, Colombians apparently prefer to eat whatever they had for dinner the night before and we’re totally cool with it. Who wants to cook eggs and toast when you can have lasagna?
Pão de Queijo, Brazil
The Brazilians love their bread and cheese so much that they decided to combine them. The Pão de Queijo is a rolled bread baked with cheesy goodness that’ll practically melt right in your mouth. 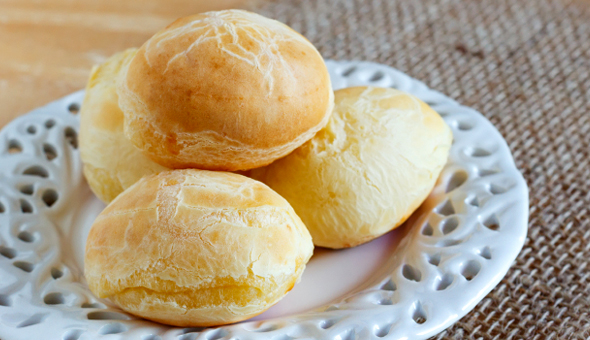 Eggs & Kielbasa, Poland
Our scrambled eggs need a little spicing up, and the Polish have just the thing: kielbasa sausage. It’s a simple fix, really, that completely livens up the meal and is a great alternative to smothering tasteless eggs in salt or ketchup. 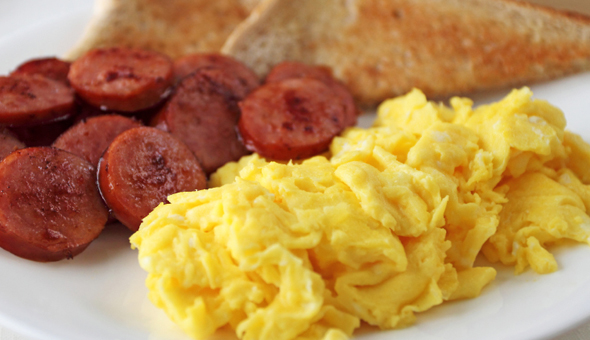 Manakish, Lebanon
It’s basically pizza. It’s really called Manakish, which is a type of flatbread topped with za’atar and cheese and served with tomatoes. So, it has all the ingredients of pizza, and you’re basically having Italian for breakfast. 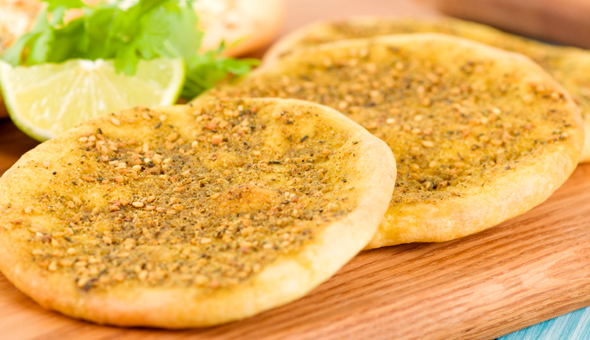 Shakshuka, Israel
Rather than plain old poached eggs, the Israelis dip theirs in tomato sauce. Sometimes when eating out, you’ll also see it served with tuna and cheese. It’s unique and a fairly simple way to add a few extra flavors to your plate. 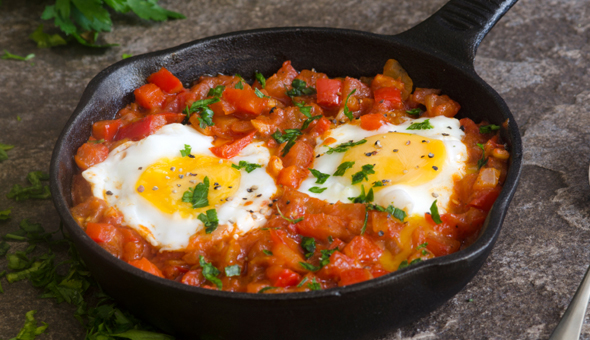 Dim Sum, China
If you’ve never had dim sum, what happens is that they make a variety of small dishes (one or two pieces on each plate) and serve it all at once. It’s mostly comprised of various pork, chicken and beef options packed with vegetables. It sounds like the perfect way to sample everything this country has to offer in one meal. 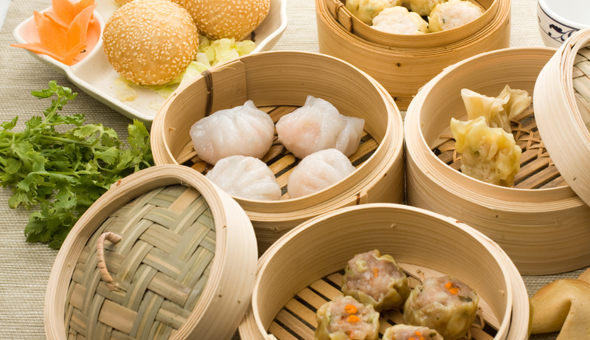 Dosa, India
Down in the southern portions of India, there’s a traditional dish known as a dosa, which is basically a large crepe filled with spicy potato. Paired with a little vegetable stew and some bread and you’ve got a breakfast with a little extra kick. 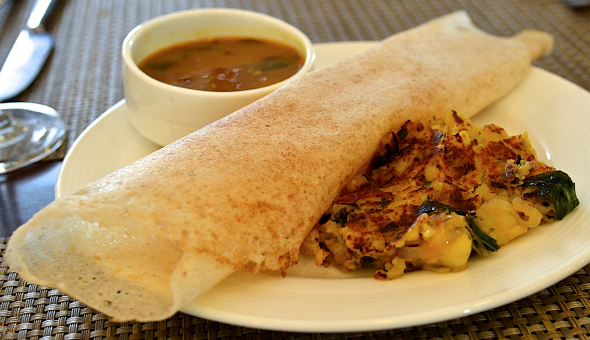