3 Ways to Avoid Crowds When Traveling

Crowds can make or break a vacation. After all, who wants to spend countless hours just waiting in line to get into popular attractions?
Luckily, there are ways you can escape the crowds and enjoy your favorite destination in peace, as long as you’re willing to make some compromises. 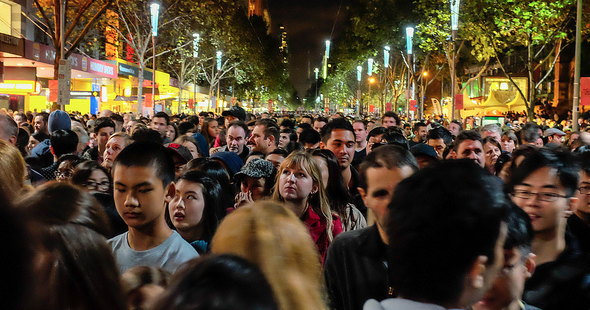 Arrive Very Early or Very Late
If a popular tourist attraction is part of your plan, keep this in mind: most people on vacation like to relax, so they won’t be getting up at the crack of dawn to go sightseeing. If you don’t mind showing up early (you can always sleep in the next day), you’ll probably find that the lines are a lot shorter and the crowds a lot smaller.
For attractions that won’t take long to tour, consider showing up as late as possible—something like an hour before they close. Most tourists will be gone by then, probably heading to dinner.
Bonus tip: find out if your favorite destination is open at night. Some museums and landmarks offer an extended day once a week, when they might stay open till 10 p.m. or later. Since a lot of tourists might not know about this, chances are they’ll still visit during the day, making the evening hours a much more relaxed and crowd-free time to stop by. 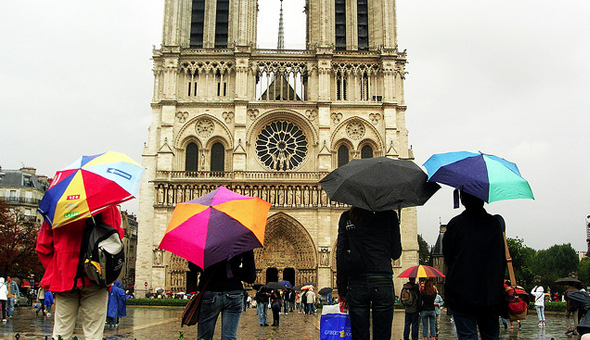 Use a Tour Company—Sometimes
Even if you usually prefer to travel on your own, a special tour can sometimes pay off, especially if you want to avoid crowds.
Why? Because tour companies sometimes have special agreements with attractions, allowing them to get in before the place actually opens to the public. In some cases, tours might also get behind-the-scenes access to areas you wouldn’t be able to see on your own, or at least not without a long wait or the need for special tickets. And that alone could be worth the added cost of booking a tour. 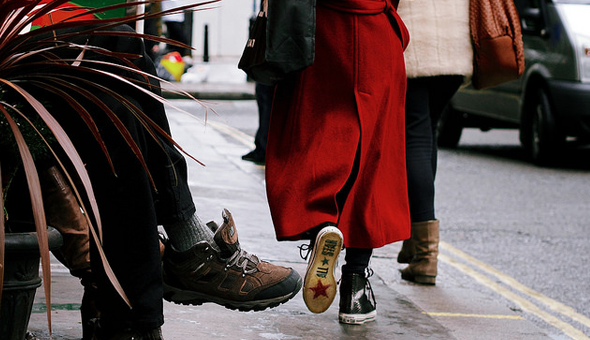 Make the Most of Off-Season Travel
There are times when traveling at the peak of the season is a must. For example, if your goal is to go skiing, you have no choice but to travel in winter, once the resorts open. But with most destinations, being a little flexible with your dates can make a huge difference when it comes to crowds, and it will end up saving you money as well.
The tricky part, however, is to figure out when the off season is, as this varies from place to place. European destinations, for example, are considered off season between November and March. By then, most tourists are long gone and many hotels, restaurants and attractions drop their prices. The beaches are deserted (but the weather can still be warm enough to enjoy a day on the sand, especially in Greece and Spain) and you’ll have more time to explore museums and other large tourist attractions.
If the idea of visiting your favorite destination in winter doesn’t seem too appealing, consider traveling during “shoulder season.” While a little busier than winter time, you’ll still encounter smaller crowds. Shoulder season usually coincides with spring and early fall, so think April through early June and September to the end of October. One thing to keep in mind: shoulder season varies widely from country to country. For example, France and Italy get a lot of visitors in Spring because the weather is comfortable and a lot of cultural activities take place then, so check in advance before booking tickets to your next destination.