Have you dreamed about visiting fairy tale-like European towns? Popular tales such as Snow White and Beauty and the Beast were inspired by some of Europe’s top storybook villages. From quaint streets to historic architecture, these are the most amazing European places that inspired many known fairy tales.
London, England 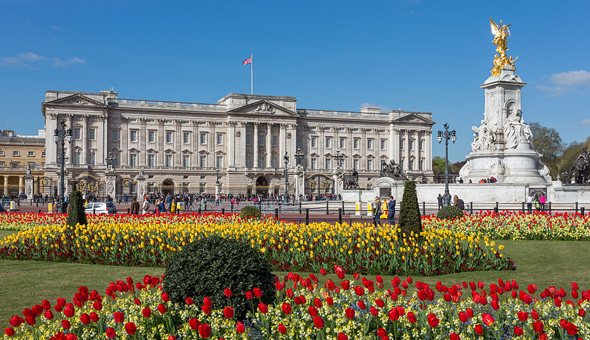 London sets the stage for many fairy tales and inspired many writers throughout history. Peter Pan, written by Scottish novelist J.M. Barrie, wrote several stories about a boy named Peter. “The Little White Bird,” was the first mention of Peter and the middle chapters published as “Peter in the Kensington Garden.” In 1924, Paramount Pictures released a silent filmed called, “Peter Pan.” In the newest Disney versions, you can see Peter and Wendy fly past Big Ben and throughout the London streets. In Kensington Gardens, you’ll notice the popular Peter Pan statue that is one of the most photographed spots in the garden.

Back to Pacsafe Blog