Most travelers visit Germany’s Big Three: Hamburg, Berlin, and Munich. Germany’s long-standing medieval culture offers pristine architecture and gothic churches, which are some of the prettiest in Europe. Here are some of the best historical towns to visit in Germany.
Goslar, Germany 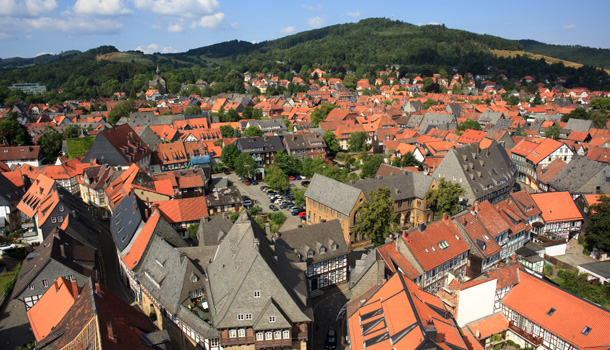 Goslar is an untouched medieval town that dates back to 1009. Most of the town was built during the 12th Century, which is known as “Alstadt” or Old Town. Today, Goslar is home to one of the best Christmas markets in Germany. Germans find creative uses for old buildings, such as a medieval hospital, which is now used for textile artists to sell their goods.
Hameln, Germany 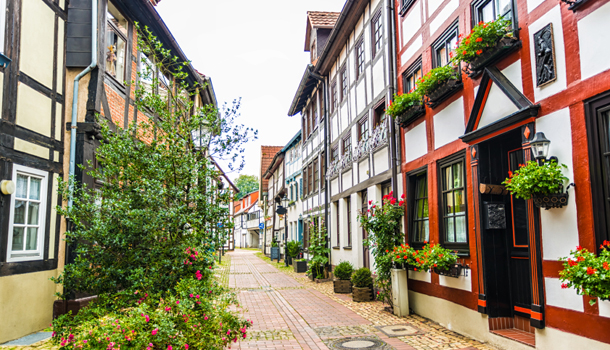 Hameln is home to the popular Pied Piper fairy tale. Hameln started as a monastery, which was founded around 851 A.D. The village became an official town in the 12th Century. During World War II, Hameln was used for the detention of political prisoners, communists, and social democrats. Today, visitors will notice small paintings, carvings, and metal molds of mice around the town to celebrate its fairy tale history.
Würzburg, Germany 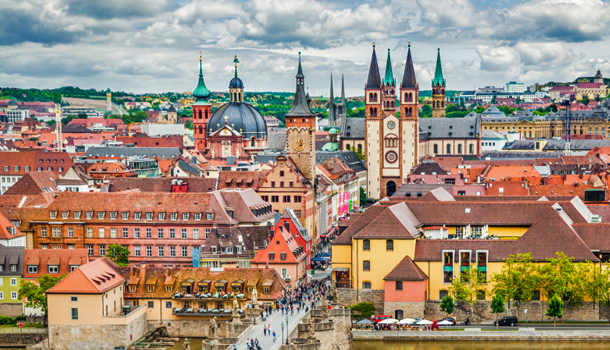 Würzburg is located on the Main River in Northern Bavaria. A Bronze Age refuge castle is a prominent landmark dating back to 1000 BC, which was transformed into the lasting remains of the Fortress Marienberg. World War II bombings damaged the Fortress, but it still stands today. This town is notable for one of the largest witch massacres; the Würzburg witch trials occurred between 1626 to 1631, and 600 to 900 alleged witches died.
Rothenburg, Germany 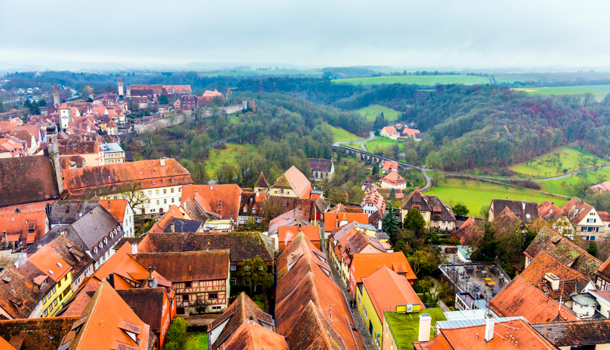 Rothenburg is a medieval gem located on the Romantic Road in Bavaria. It’s a prime example of a walled medieval town, and one of the last standing walls in Germany. The town’s history dates to the 12th Century and includes the historical Peasant’s War and battles between dukes and princes.
Heidelberg, Germany 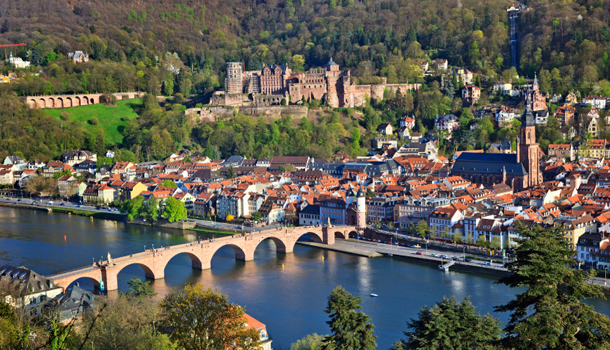 Heidelberg is a quaint and lively town known for its excellent pubs and historic castle. The Alstadt is the main draw where 3.5 million people visit Heidelberg to explore the town, castle, and literary background. Mark Twain spent three months in Heidelberg and shared his insight in A Tramp Abroad. Many people visit to follow the footsteps of the 18-19th century poet, Goethe, and British painter, William Turner.
Berchtesgaden, Germany 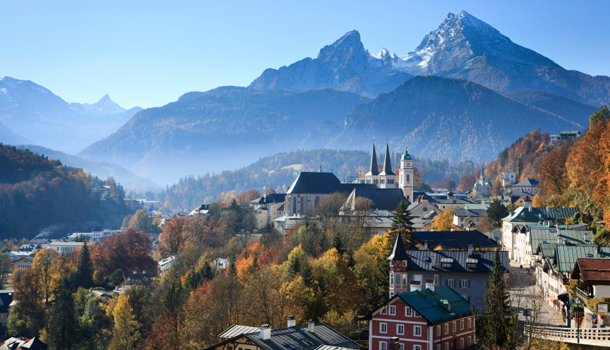 Located in Southern Bavaria, near Salzburg, Austria, is the beautiful Bavarian Alps town of Berchtesgaden. The first historical note which mentions this area dates back to 1102 and discusses its rich salt-mine deposits. Adolf Hitler vacationed in this town in the 1920s and later. His home and retreat known as “Eagle’s Nest,” and is a popular place to visit—it also now has an operating restaurant.
images ©istockphoto