While these beer destinations may not be known for their high volume of exports or the number of festivals held each year, rest assured that when it comes to knowing a thing or two about suds, they’re at the top of their game. So pack your bags and get ready to have a new experience in one of these spectacular, if not often sought out, brew-friendly locales. 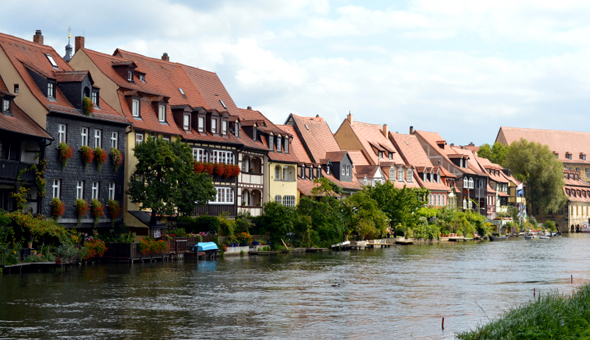 Tucked away in Bavaria, on the river Regnitz, Bamberg hardly gets the press that other German beer destinations tend to receive. It’s a shame, really, because Bamberg is spectacular in its own right. Listed as a UNESCO world heritage site, this storybook village is home to nine breweries, each serving up seriously top notch suds. No self-respecting beer connoisseur should miss sampling a pint or two of Rauchbier, a brew that’s made with malt that has been dried over an open flame. Smoky and downright sensational (some say it tastes just like a ham sandwich), it’s well worth the trip just to try it out. 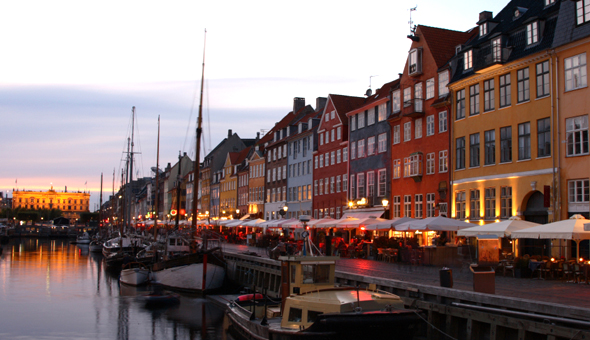 It’s rare to wander in to your local beer store and peruse the selection in search of your favourite Danish brew, which is too bad, because there are some stellar offerings out there. While Denmark may not have the beer pedigree that other countries (we’re looking at you, Germany) have, any beer aficionado will tell you that the stuff they do have is well worth trying. Head to Copenhagen where events such as the Tour de Biere (20 breweries in 10 days by bicycle) and organizations like the Danish Beer Enthusiasts ensure that your thirst will be quenched. Plenty of craft breweries and laws that allow public consumption, well, Copenhagen may be the beer world’s best kept secret, but not for long. 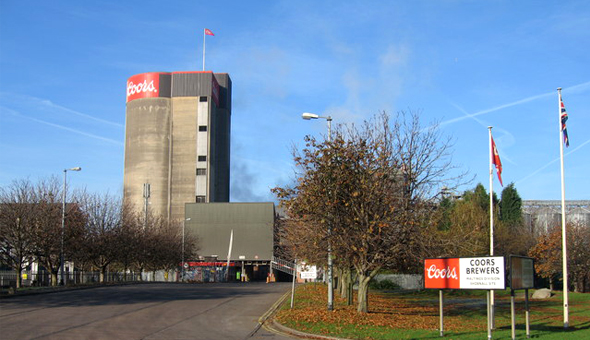 Known first and foremost for its brewing, Burton upon Trent (or Burton, to those in the know), is a picturesque town situated in East Staffordshire, along the river Trent. Serving as headquarters to some of beer’s heaviest hitters (Coors has a brewery in town), as well as some incredible microbreweries, it’s hard to consider yourself a true beer enthusiast and not spend at least a day or two in Burton. Evidence of its brewing roots can be traced back to 1295 at the Burton Abbey and winds its way through history, making stops with Czars in Russia, dazzling palates in India and surviving shipwrecks in the Irish Sea. Today, it continues to be a testament to the awesome power of beer and all of its tastebud delighting glory.

When one considers that Plzeň is the birthplace of Pilsner, it could be argued that it isn’t really an unknown beer destination. That being said, it’s surprising how many beer fans leave this Bohemian gem off their list. The city found its way into the beer world’s spotlight back in 1839 when a city-owned brewery was established. Shortly thereafter, Pilsner as we know it was created and the rest, as they say, is history. Nowadays, visitors will find themselves with no shortage of activities to take part in. Brewery tours, spa days at beer-centred wellness centres and plenty of pubs to explore, it’s hard to get bored in Plzeň. 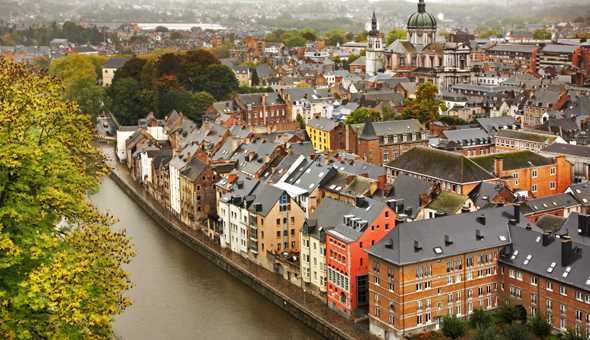 If there’s one thing that you should know about Namur, it’s that no one existing within the city limits is in any sort of rush. The slow and steady lifestyle is so ingrained in the area’s culture that a snail was chosen as Namur’s symbol (and favourite dish, as a matter of fact). What better way to celebrate the art of living with deliberate intention than by raising a glass? With a beer-soaked history and plenty of venues to enjoy some incredible libations, there really is no better place. Situated close to the Abbaye Notre Dame de St. Remy monastery, Namur is the ideal spot to find a great selection of the award-winning Rochefort ales, as well as brews hailing from other nearby towns.