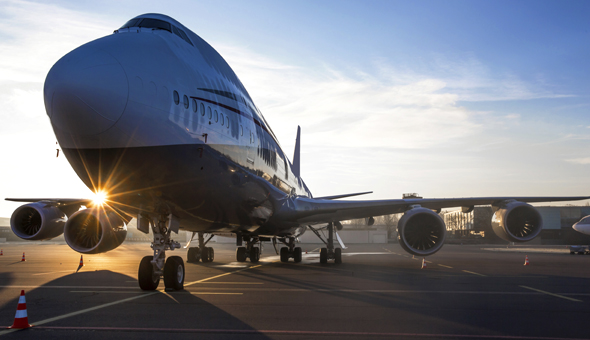 There are many misconceptions about airlines, many of them due to changes in the industry. We didn’t discuss the carry-on rules or have baggage concerns until they started charging us for them. With prices going up and extra fees adding up, it’s wise to know what is what.
Vouchers
If you are bumped from a flight, you do not have to accept a voucher; you can get cash, or at least a check. The U.S. Department of Transportation has compensation rules of up to $1300 if they fail to rearrange your plans within two hours. The airline will offer vouchers for the amount owed, but you can demand cash or a check in this case. Sometimes getting that check may be difficult on the spot, and accepting a voucher will result in a better payoff, but that’s for you to decide.
They Can’t Hold You Hostage
Not that long ago there were many instances of passengers sitting on airplanes for hours on end when bad weather or other delays occurred. After a lot of complaints, the DOT has ruled airlines cannot keep you on a plane sitting on the tarmac for more than 3 hours on a domestic flight or 4 hours on an international one. They must allow you to get off if you demand it. They are also required to supply food and water after any 2 hour delay. This may still seem a long time to sit and wait, but in the past they could use their discretion for hours on end.
Non-refundable Tickets are Sometimes Refundable
If your flight is severely delayed, cancelled or a non-stop suddenly becomes a connecting flight, you can get a refund. If it’s the airline’s fault and not just due to weather, they owe you a refund if you wish. They may try to reschedule you, but if it won’t work for you, get a refund.
One Carry-on is a Misnomer
The one carry-on rule has been flaunted for years. Even as airlines come down harder on the size of carry-ons or even charge for them, the definition of “one” changes constantly. If your two bags are attached—some carry-ons have a separate top piece—this can be considered one piece. It varies airline to airline, but as you have seen, some folks can take it to the limit and beyond. Just be prepared for sometimes having to check it right at the gate. They usually don’t charge when it’s checked at boarding, but that could be changing soon.
Bag Delays
There are rules and procedures to follow if they lose your bag, but what about when it’s just delayed? Many airlines have contractors to deliver delayed bags to your home or hotel. You don’t have to return to the airport, and they will bring it to you and at no charge, though a tip is appreciated by the driver. If this delay costs you because you have to rent equipment for that ski trip because yours isn’t there, or to replace something for a wedding or any function due to the delay, then you are due compensation. Once again our friends at the DOT say they have to compensate you up to $3,300 in liability. They may offer up $50 per day, but you are due more if it cost you more, as long as you have receipts to prove it.
No, You Can’t Open That Door
Have you ever stood by the door of an airplane in flight and though how easy it would be to open the door? Rest easy—it’s impossible for even “the most muscle-bound human”. The difference in air pressure inside and outside of the plane would make it a feat of super-human strength to open it when at high altitude. It’s not something I would advise trying, and I wouldn’t worry about someone else pulling it off either.