Have you ever wondered what the stars look like outside of the US? We all have heard of the most profound stargazing spots such as Joshua Tree and Bryce Canyon National Park, but what about those dark skies abroad? From Australia to Africa, catch a glimpse of the most stunning celestial paintings you will ever see.
Uluru National Park, Australia
Uluru is a special stargazing destination and should be on your bucket list. Uluru fuses clear skies with a powerful connection to the aboriginal culture. The Australian outback is free from artificial light and sky gazers see the Southern Cross, Milky Way and Magellanic Clouds with the naked eye. This time-lapsed video shows the impressive transition between day and night skies. 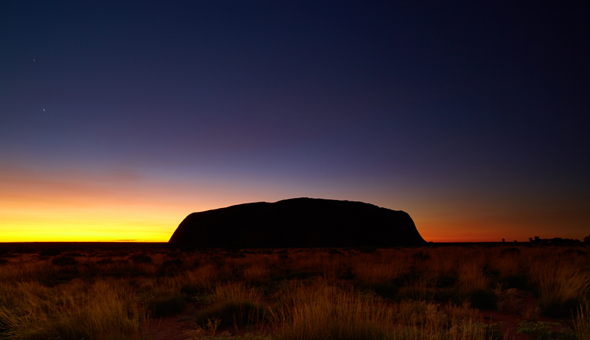 Atacama Desert, Chile
Located at an altitude of 8,200 feet, this area is nearly cloudless, making it one of the driest places on earth. The unpolluted sky offers fantastic Southern Hemisphere views including the Tarantula Nebula and the Fornax Cluster of Galaxies. Astro-tourism is gaining in popularity with plans to develop an oversized telescope in the 2020’s. Stargazers can camp in the desert or view the night sky at a swanky observatory resort, Explora en Atacama. 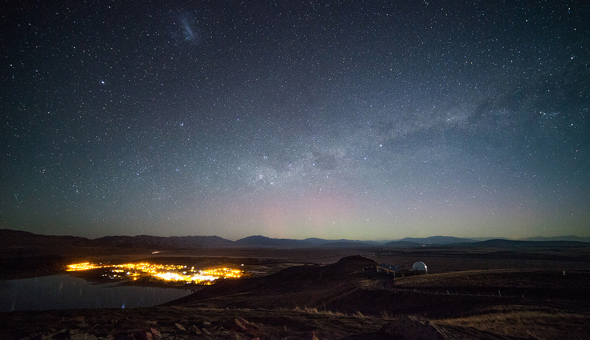 Krueger National Park, South Africa
Krueger is free from artificial light and light pollution. As the hot African sun sets, the night sky is a cosmic canvas filled with the Southern Cross, Scorpio and rings of Saturn. Olifants Camp is an ideal location to also gaze at the desert moon. Play it safe and book an astro trip with Singita Games Reserve, which travels in the eastern region of the park. It’s just you, the stars and a bunch of hungry African lions feasting on the same beautiful sky. 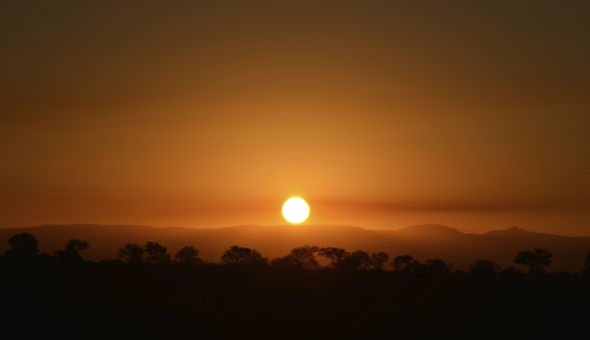 Canary Islands, Spain
The Canary Islands are a perfect dark sky destination because of its proximity to the equator, high altitude and remote location. Tenerife recently passed a law to control flight paths in order to maintain its visible sky. La Palma Island is home to various observatories located on a rocky mound called Roque de los Muchachos. Even with the naked eye, visitors see countless stars twinkling in the sky. 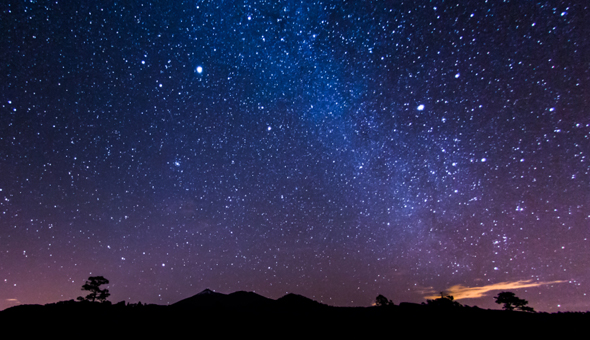 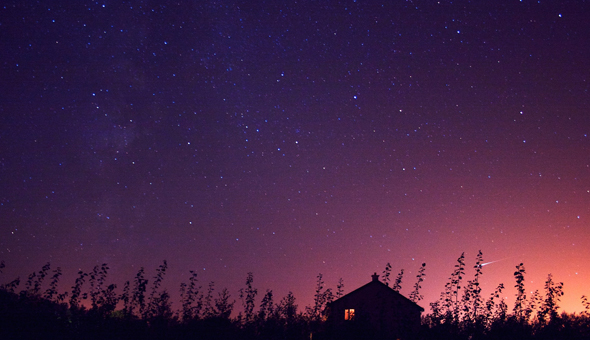 Kiruna, Sweden
Not far from the tri-border of Norway, Sweden and Finland is Kiruna, Sweden, Europe’s space tourism destination. Located 120 miles north of the Arctic Circle, Kiruna attracts northern light enthusiasts. Situated near Kiruna are various space research facilities such as the Esrange Space Center. Nature photographers flock to Kiruna and its surrounding regions to capture the northern lights flowing above nature’s most beautiful landscapes. 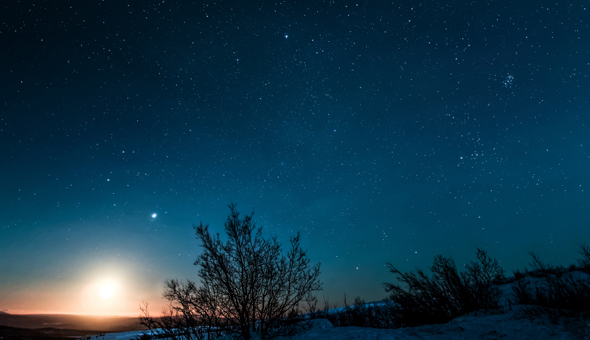