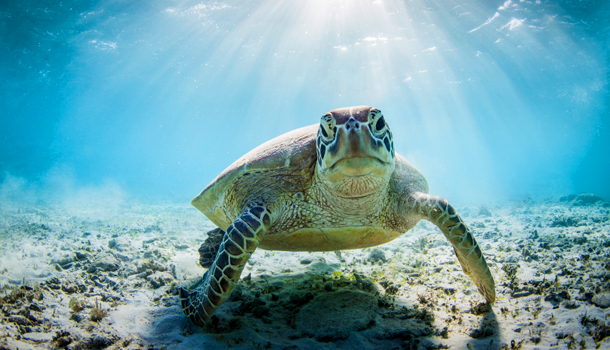 Sea turtles are amazing marine reptiles—and they’re some of the world’s oldest creatures. Some believe turtles are over 200 million years old and evolved before mammals, birds, snakes, lizards and crocodiles. Read on for some astonishing facts about sea turtles and how you can help conserve their habitat.
Sea Turtles Facts 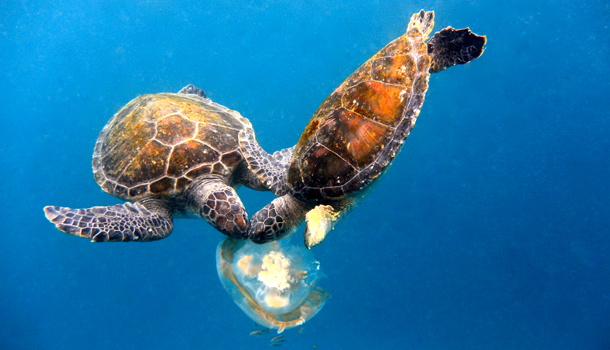 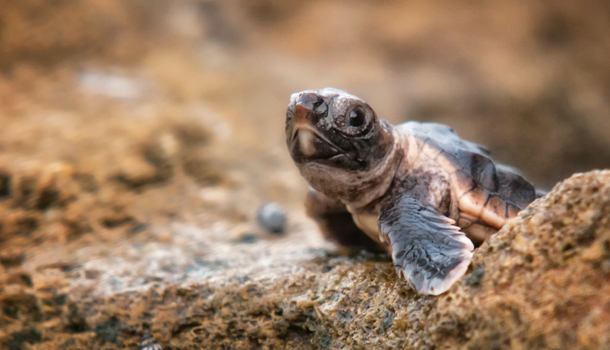