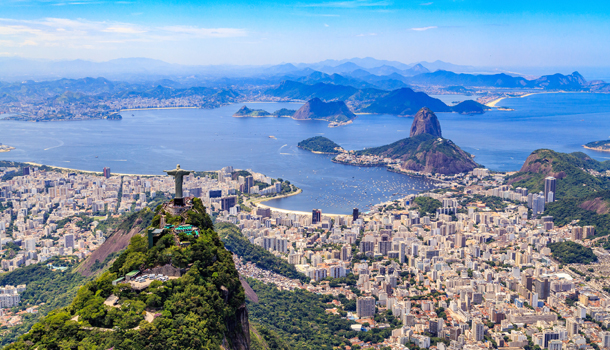 As Rio de Janeiro heats up from the upcoming Olympic events, take a look at nine of themost beautiful places (or events) in Rio that you should photograph while you’re there. 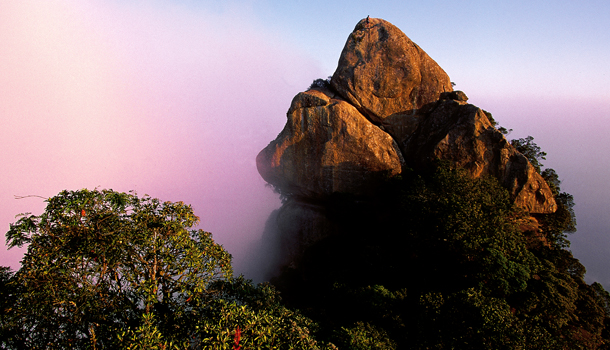 Fancy a hike as you admire thenatural attractions in Rio de Janeiro? Climb the second tallest mountain in Rio while you photograph the local wildflowers and animals. The trail is a relaxing walk for beginners, and includes the sights of Maracanã Stadium and Guanabara Bay. You might encounter local Brazilian birds, raccoons and monkeys on your walk, so set your shutter speed to fast and capture some cute action shots.
In a spot that’s far from the city, you’ll be hard pressed to protect your things. Carry aTravelsafe to ensure your gears are safe. It can be secured to trees or other fixed objects with the 360º eXomesh® locking system. 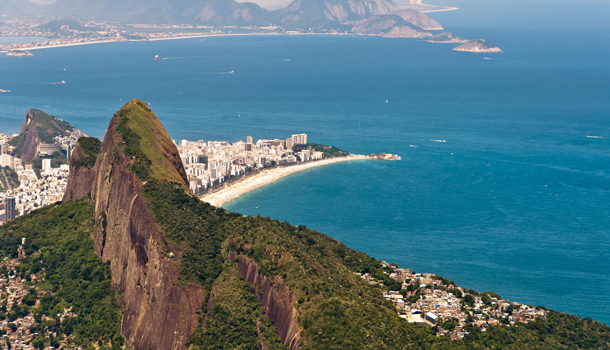 Stroll up the Dois Irmãos Hill and take a look at the lazy waves lapping against the Ipanema beach. It’s where the famous bossa nova tune,Ipanema Girl takes inspiration from. You can almost hear the tune when you’re there… “Tall and tan and young and lovely, the girl from Ipanema goes walking…”
From Dois Irmãos Hill, you’ll have a majestic view of the Ipanema beach, Tijuca forest and the city. However, if you plan to capture images of the beach and the hills in one shot, Arpoador beach is also a great place to consider. 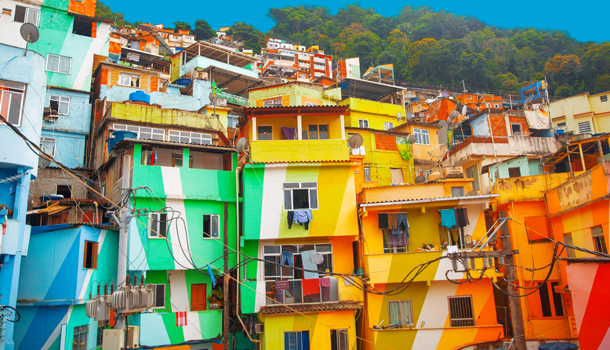 Favelas, also known as shanty-towns, are places for the poor and some of the cheapestplaces to stay in Rio.  The Santa Marta favela in the south area of Rio is a colourful favela area with many artistic works. You can even photograph a bronze statue of the King of Pop, Michael Jackson, with his arms stretched to the sky near the top of the favela, and art murals nearby.
Don’t immediately leave after waving goodbye to Michael Jackson though! Ride the tram or take the bus to Santa Marta because you’ll be climbing upwards very often. The colourful walls of houses onRua Jupira are painted with colourful patterns and illustrations thanks to the work of theFavela Painting Project by Dutch artists Jeroen Koolhaas and Dre Urhahn. 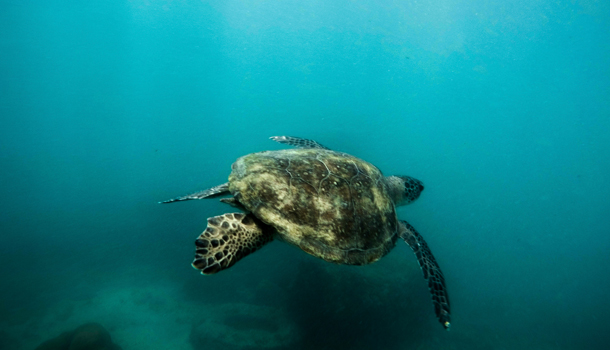 Dive into the unknown at Arraial do Cabo, one of the top recommended diving spots in Rio de Janeiro. You can explore underwater caves and shipwrecks under the sea – and it’s even better if you are experienced in diving. One of the most notable shipwrecks at Arraial do Cabo is the Dona Paula, an 18th century ship.

As the most iconic photography spot in Rio, numerous photographers have captured the image of the statue from countless angles, making it hard to take a unique photo. Whether you choose to take closeups, wide angle, or distant photo shots, keep a memory of visiting one ofthe most beautiful places on earth with a picture of the famous statue. For a more cinematic photo, visit when night falls. The statue will be lit, making it easier to find a dramatic angle. 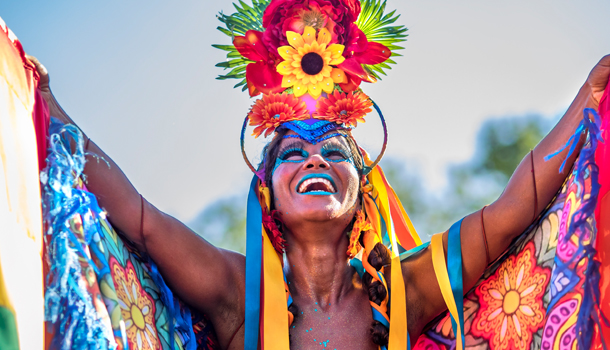 Join in the festivities as the parade of more than two million people take to the streets. Celebrate with samba performances, street parties, street bands in the Carnival led by the samba schools. TheRio Carnival is usually held before Lent in Rio de Janeiro, Brazil. From 24 till 27 February 2017, you’ll be able to photograph this exciting dance parade. Since you’ll end up shooting at night, try to find a spot where you can avoid the crowd and hold still because you can’t shoot photos with a high shutter speed or you’ll lose image quality. 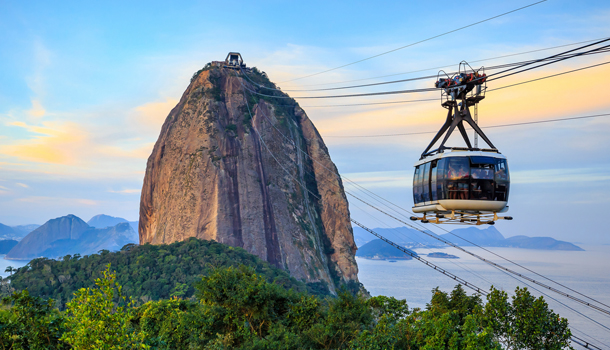 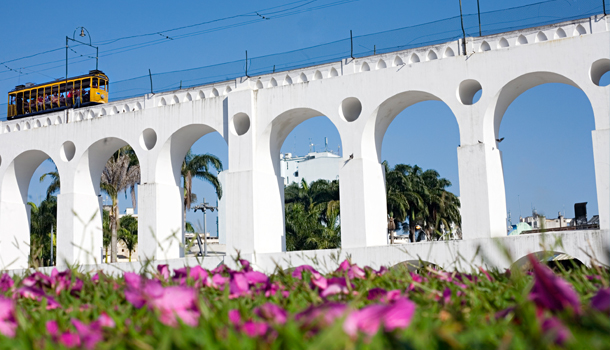 Resurrected from a troubling past filled with crime, Lapa has been given a fresh coat of paint. It’s an urban photography spot you won’t want to miss if you plan to photograph nightlife or street art.
Within driving distance of Zona Sul (a popular beach area), you’ll find Arcos da Lapa, a now-defunct aqueduct completed in 1750. The streets near Arcos da Lapa are decorated with a large amount of stylish murals, caricatures and graffiti. The streets of Lapa come alive at night with many stalls selling pizzas and pastries, and people come out to dance, drink and party. 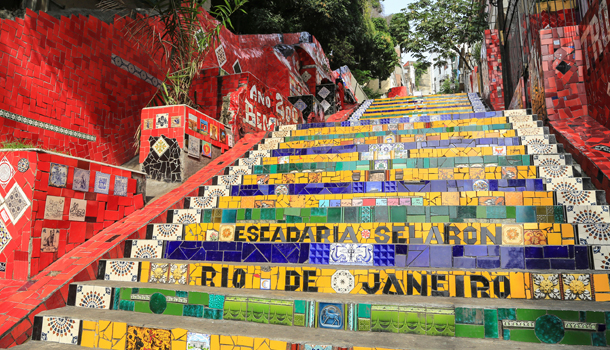 Jorge Selarón, a Chilean painter, created the Selaron steps near the border of Lapa in an effort to make the front of his house beautiful. It’s coloured based on the Brazilian flag and there are more than two thousand tiles covering the stairs. In later years, visitors donated tiles from their own countries, increasing the variety of patterns you can see on the Selaron steps.
So what are you waiting for? Strap on your camera and head to the hills! You’ll soon have a facebook photo album filled with photographs that will inspire envy in all of your friends!