Common Tourist Scams Around the World 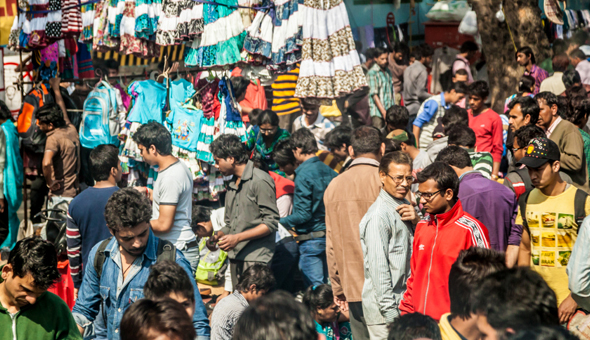 From faulty taxi meters to closed attractions that really aren’t closed to group photo offers, travel scams exist all over the world. Some are more common than others but all can trick the savviest of travelers if you let your guard down.
Shady Taxi Drivers
There are a number of taxi scams around the world, but three are the most common. On the first one, you’ll hop into a cab that has a hacked meter that makes it run faster than normal (some meters will even jump ahead once in a while, skipping numbers, or doubling the counter at random times). This scam is hard to spot unless you keep your eyes on the meter and notice the uneven movement of the numbers.
Another common taxi scam consist of a driver offering you a cheaper fare if you agree to do a stop along the way. While this might seem tempting, the stop is usually at a store or gem factory, where you’ll be intimidated into buying something or risk getting stranded in the middle of nowhere.
Finally, some taxi drivers will try to convince you that the hotel you chose or the attraction you’re interested in are closed or fully booked. Because he’s a kind soul, he will offer to take you to an alternative place instead—a place where he gets a commission from bringing people over.
The Flirty Woman
This is a common scam in Southeast Asia and parts of Central and South America. It basically consists of an attractive woman approaching you and starting a casual conversation, then inviting you to sit down with her at a local bar. Here, you’ll either end up buying her drinks or you’ll buy for both of you—and then you’ll be presented with an exorbitant bill.
In other cases, the flirty woman is simply acting as a distraction to allow pickpocketers to grab something from your back pocket or your backpack.
Fake “Officials”
Common in Mexico and Southeast Asia, this scam tests how far you’re willing to go to call somebody out. In a popular version of this scam, you’ll be approached by somebody who claims to represent a well-known charity (he/she might even have official-looking cards or printouts to show you) and asks you for a donation. Sometimes, you are asked to sign a petition and when you do, you are then told you must pay something. Saying no often leads to harassment—which often ends with you paying just so they will leave you alone.
Phony police officers trying to fine you for things you obviously haven’t done and “room inspectors” who claim they need to come into your hotel room to check out something (but are really there to steal valuables) are also common versions of this scam.

When it comes to travel scams, one important thing to keep in mind is that if you should always be wary of any stranger who approaches you on the street and offers something. Even if the conversation starts with something like “Oh, you’re a tourist, would you mind if I practice my English with you?” this is rarely innocent. Never accept items—women handing out rosemary and then trying to charge you for it is a common scam in Central America—or follow somebody to a “local shop” to buy or check something. If you need help or want to buy something, head to a local shop or talk to the person behind your hotel’s front desk.
Being conscious of your surroundings and staying alert can save you a lot of trouble and headaches when traveling abroad.