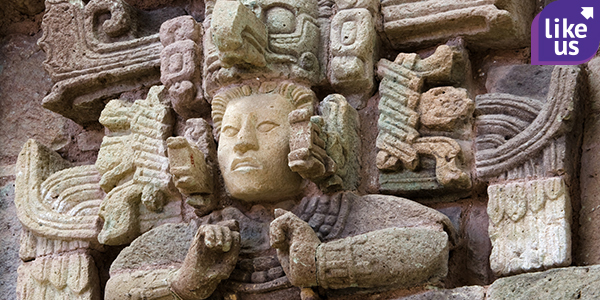 The Mayans were a fascinating civilization known for their amazing architecture, unique written language and advanced knowledge of the stars. They inhabited a large region of what is now Mexico and the northern countries of Central America. The decline of their civilization is still something of a mystery, but their ruins can be found in a number of different places. Here’s a list of the six best places to check out Mayan ruins and ponder how this mysterious culture used to live.

Related Article: 6 Excursions You Should Take When Vacationing on the Mayan Riviera 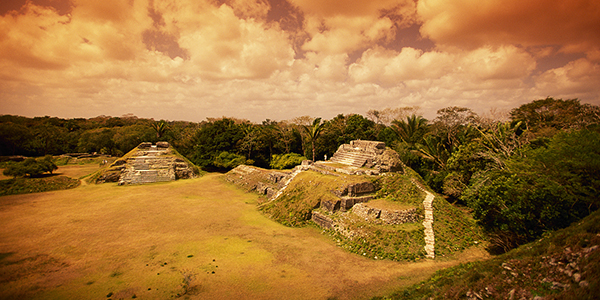 Xunantunich – Belize
On a ridge looking over the Mopan River of western Belize lives a complex of incredible Mayan ruins. Xunantunich translates to ‘Stone Woman’ in the Mayan language and there is said to be a ghost of an old woman that inhabits the complex. The most famous structure of the complex is ‘El Castillo’ or ‘The Castle’ in English. It’s a huge stone temple with a grand staircase leading up to it and the place where most people have said to see the ghost. The entire plaza of ruins is roughly one square mile and home to 26 temples and palaces. 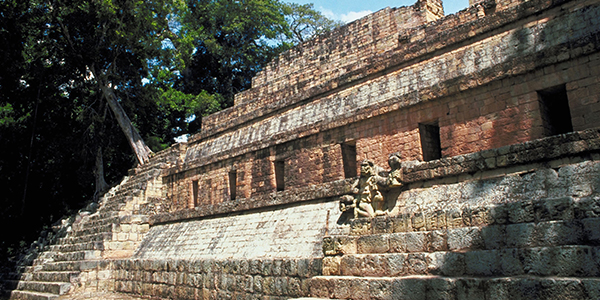 Copán – Honduras
Located in Honduras near the border of Guatemala lives another ancient Mayan city. Historians believe that Copán was inhabited by the Mayans for roughly 2,000 years near the fertile edge of the Copán River. There’s a number of well-preserved temples, palaces, and most notably, very detailed stone sculptures known as stelae. Not far from the ruins, a relatively modern city of Copán has developed and nearly 3,000 Hondurans and expats call it home. 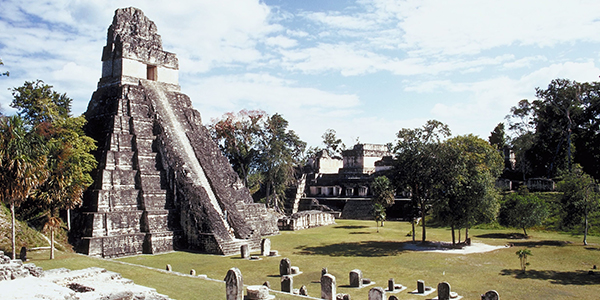 Tikal – Guatemala
Guatemala is home to one of the largest pre-Columbian Mayan civilizations to ever exist on this planet. The area is known as Tikal and is located in the northern region of the country. Tikal National Park is a UNESCO world heritage site and is thought to be one of the Mayan capital cities. Most of the stone temples are made of limestone and some of the temples are over 200 feet high. There are said to be thousands of ancient structures in the area, and only a fraction have been discovered so far. 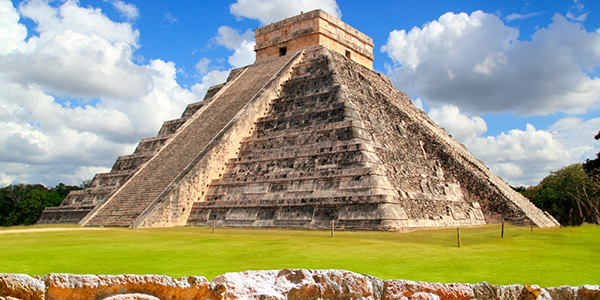 Chichen Itza – Mexico
Another capital city of the Mayans lies on the Yucatan Peninsula of Mexico. The architectural styles of the area are said to be different than in any other Mayan city, which many historians believe is due to the diversity of the region. The area is the most visited archeological site in Mexico and roughly 1.2 million tourists comed to marvel at the ruins each year. The Kukulcán pyramid is one of the most famous and best preserved Mayan temples in the area. 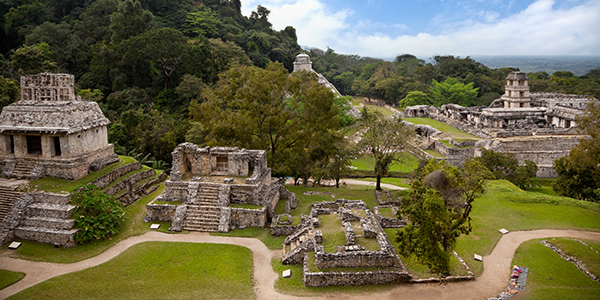 Palenque – Mexico
In the Southern Mexican state of Chiapas and near the Usumacinta River lives another ancient Mayan city that thrived during the seventh century. Palenque is nowhere near the size of the Mayan capitals of Chichen Itza or Tikal, but it’s said to have some of the most spectacular architecture. The area is surrounded by thick jungle and it’s theorized that less than 10% of the ancient city has actually been uncovered. This Mayan ruin site is the most studied and written about out of all the different areas.
Now that you know where you can find these Mayan ruins, learn how you cansave on hotel fees while staying in Mexico, Guatemala or Honduras.
By Alex Vere Nicoll