The Evolution of The Travel Safe

The Evolution of The Travel Safe

The TravelSafe™ has been a key style in Pacsafe’s range for close to twenty years. Launching in 1999, this portable safe for travelers was an evolutionary step from the original lockable net Rob Schlipper designed in 1998. Almost two decades later and it’s still one of our bestsellers. It’s also a marquee talking piece because of its sturdy security, versatile size and ability to pack flat in just about any sized luggage. While the structure of the design has remained fairly steady over the years, it has evolved along with the times.

Here’s a look at some of the changes the faithful TravelSafe™ has seen along the way.

The first wave of TravelSafe’s™ had more of a V shape at the base. However, as laptops and other devices became prevalent valuables to take on the road, the silhouette has moved to become more rectangular to better fit their shape.

As a further response to people using the TravelSafe for securing their tech on the road, microfibre linings were also added to protect evolving handheld devices. 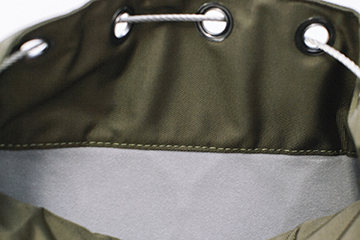 Originally in just one size, the TravelSafe™ range expanded also into 3L, 5L, 12L, 15L and 25L options. The technology has even been converted into a pull anti-theft backpack called the UltimateSafe™ as well as other variations. 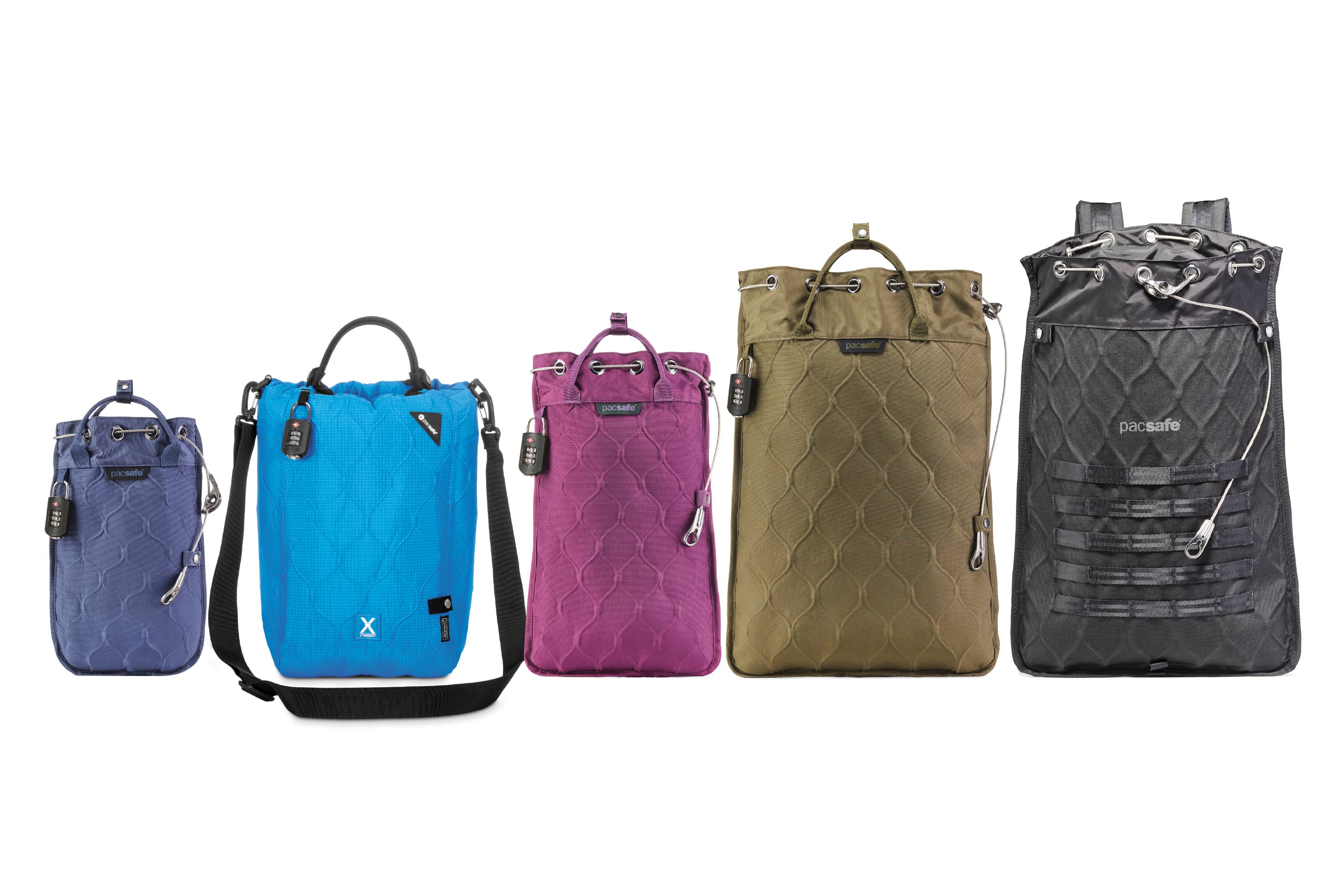 Finally, as times move so does fabric technology. Over almost 20 years the TravelSafe™ has been available in dozens of different material finishes. The latest development is the limited-edition Econyl® TravelSafe™. This special material is made from recycled fibers claimed from discarded fishing nets and other industrial waste, that would otherwise end up in our oceans. All profits from this edition also go to support the Pacsafe Turtle Fund, which was set up to help preserve marine turtles the world over. 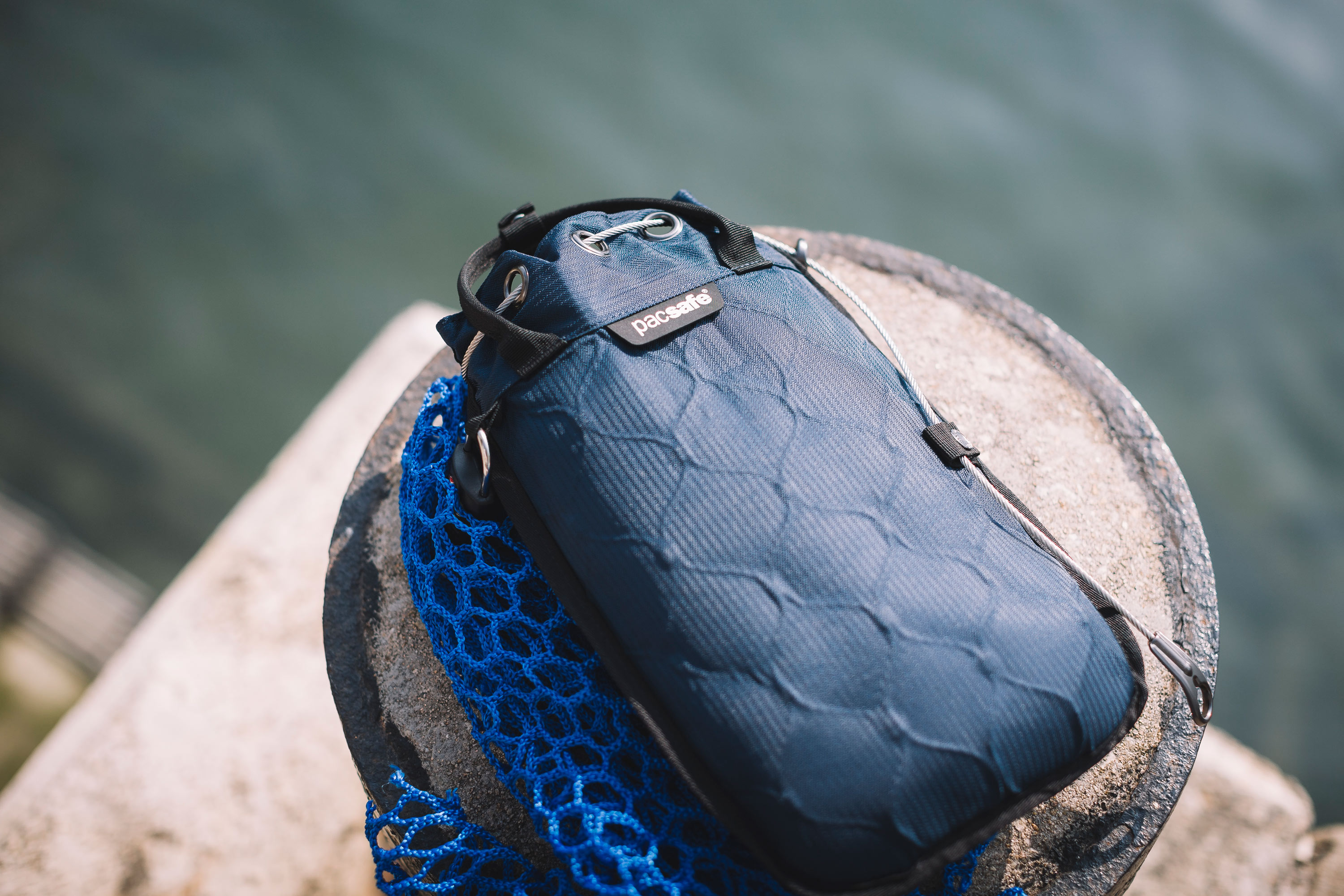 To check out the full current range of portable safes by Pacsafe, headhere.