If you’re a fan of sports who travels to watch the games in person, why not take the chance to visit the city’s local attractions. Here are the most anticipated major sports events to watch out for throughout 2017 and the amazing things you should consider doing while you’re there! 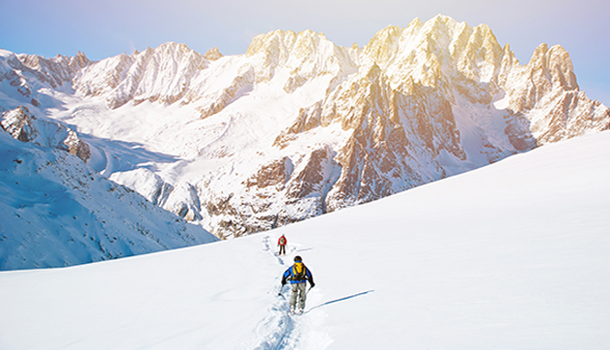 January – Winter X Games (Aspen, Colorado)
The X Games – where you’ll find the best extreme sports, music and festival experience on snow – returns this year at Aspen, Colorado’s Buttermilk Mountain. Aside from the attraction of the Games’ opening concert on 27th January, you can find Ullr Nights every Friday during the peak of the season. There will be fun activities like tubing, ice skating, snowbiking, gondola rides, and of course the heart-warming hot chocolate by the bonfire.
You could also kick things up a notch at the Aspen Mountain Powder Tour where you will be going through untracked glades on the backside of Aspen Mountain. Choose to ride or ski through 1,100 acres of open meadows and glades, upon an average 10,000 vertical feet of wilderness. Now that’s extreme!
February – Super Bowl LI (Houston, Texas)
Super Bowl is back with full force this year and Houston city will host the event in this month of love. So why not have a romantic getaway instead? Mere minutes away from Downtown, Rainbow Lodge is considered to be one of the most romantic places to dine. Families with children should consider a vacation and visit the local attractions at Houston Zoo, Museum of Natural Science, and of course Space Center Houston!
Pacsafe Recommendations:While you’re busy having fun in Colorado, don’t forget to keep your belongings secured withPacsafe Venturesafe X range. With built-in raincovers and stowaway hip belts, the backpacks are perfect for winter outdoor activities. We also recommendPacsafe Camsafe camera sling pack for your family vacation to Houston to keep your camera safe and secured.
April – World Baseball Classic (Los Angeles, California)
Since 2009, the World Baseball Classic is set to repeat every four years. This year the Los Angeles Dodger Stadium will host the Championship Round on 20th March. The main attractions around Los Angeles (as you would guess) revolve around Hollywood. The Walk of Fame, Universal Studios and Grammy Museum are Los Angeles’ major tourist attractions. But for the less common things to do, you should not miss the underground tunnels of LA, the iconic Last Bookstore, and the creepy Museum of Death. 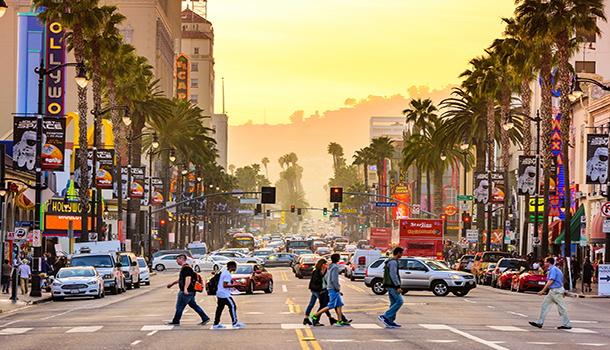 June – NBA Finals
With a total of 30 teams in the league it can be difficult to predict who will be in the finals every year. If defending champions Cleveland Cavaliers are going up against rival Golden State Warriors, here are the attractions you should visit
While at Cleveland, you’ll want to visit the Rock and Roll Hall of Fame and PlayhouseSquare for some theatres. When the games move to Oakland, California, you’ll find many cultural events that reflect the city’s diversity. Street fairs can be found throughout the year, and the Oakland Art Murmur gallery walk is a monthly event held on the first Friday of every month.
Pacsafe Recommendations: It’s almost impossible not to let your guard down you’re at crowded places such as Universal Studios and PlayhouseSquare.The Vibe series is what your need to keep your valuables concealed and secured in crowded places. 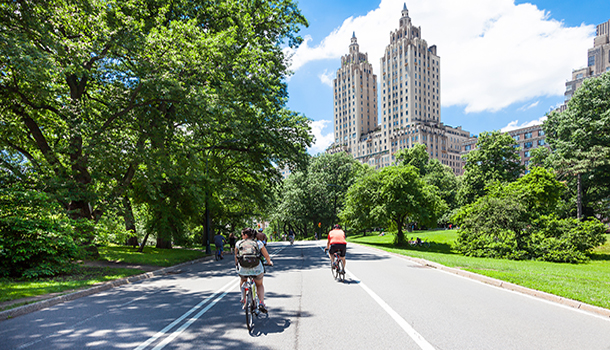 August – US Tennis Open (New York City)
This year’s US Open will be held at Flushing Meadows, New York. The park’s vast green space itself is an attraction where you’ll find World’s Fair monuments, museums, a zoo and sports facilities for the tournament. If you enjoy a bit of stroll, Astoria Park, Crocheron Park and The People’s Beach at Jacob Riis Park can be found nearby too.
August – PGA Championship (Charlotte, North Carolina)
Golf is probably the most slower-paced sport on our list. However, this year’s 99th PGA Championship will find itself in a faster-paced home – one with many theme parks! Beat the summer heat at Ray’s Splash Planet, or challenge yourself at Carowinds amusement park’s tallest and fastest giga-coaster in the world. If that does not satisfy your need for speed, take it to The Speedpark at Concord Mills for a Nascar-styled quarter-mile oval track for some serious speed.
August – Reebok Crossfit games (Madison, Wisconsin at the Alliant Energy Center)
The annual Reebok Crossfit games this year will be at the Alliant Energy Center in Madison, Wisconsin. While you’re there, bask yourself under the summer sun at one of Madison’s parks – Tenney Park, Vilas Park and Warner Park all have amazing views as you relax. You can also go for a stroll at the well-tended Olbrich Botanical Gardens. When the sun sets, the Majestic Theater is the place to go for concerts. Be sure to plan ahead because the best shows are usually packed!
Pacsafe Recommendations:Packing for summer is actually quite easy. Just be sure to bring the convenientTravelsafe 5L GII portable safe that’s perfect for securing small essentials. Its cable lock allows you to secure your bag to a fixed structure while you’re enjoying spectacular sports moments.