The Top 30 Places to See in Your Lifetime 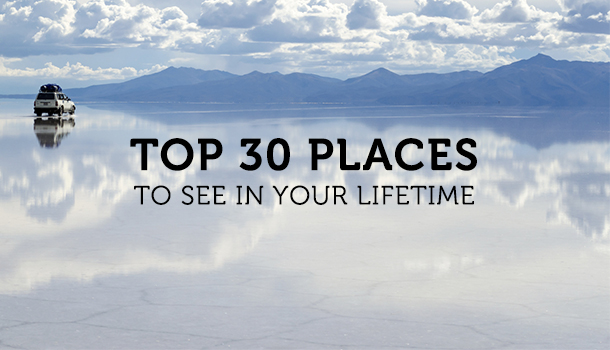 The world is full of exquisitely beautiful destinations and it’s difficult to fit them all into one lifetime, but that doesn’t mean you shouldn’t try! If you’re pinched for time, here are a few locations around the world you have to see before you die.
Paris, France
Between the Eiffel Tower, Notre Dame, and the Louvre, Paris truly is home to some of the world’s most beautiful pieces of art. 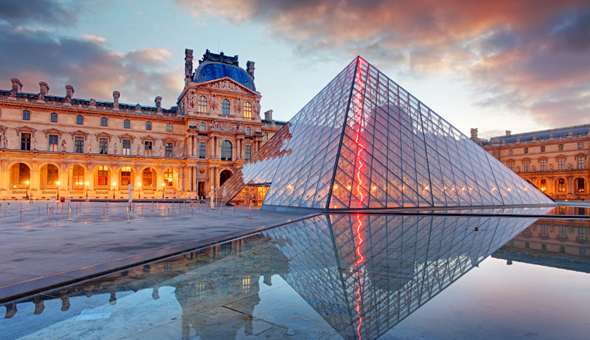 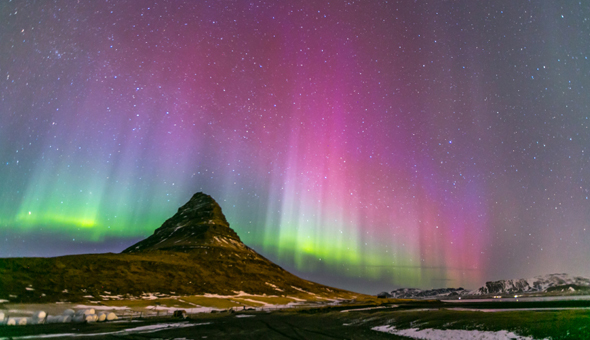 Mount Roraima in Venezuela, Brazil, and Guyana
Standing atop the monstrous 1,300 foot high cliffs of Mount Roraima is an excellent way to take in views of three countries at once, but it’s most beautiful when the clouds roll in just below the top of the mountain. 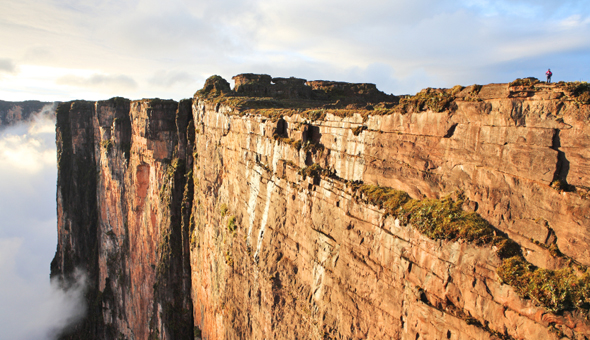 Rome, Italy
The former capital of the Roman Empire houses some of the most fascinating relics from human history, including the storied Colosseum and the Sistine Chapel. 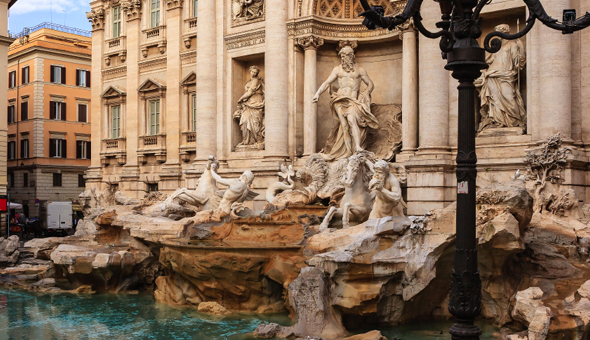 The Grand Canyon
The USA’s most iconic landform brings people from all around the world to witness the sheer enormity of this giant crack. 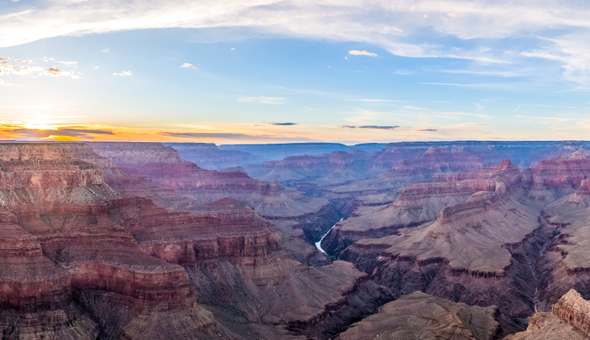 Ancient Region of Anatolia, Cappadocia, Turkey
Depending on the angle, the rock formations here have developed an ocean-like appearance with many of them shaped like waves. They’re best viewed from above. 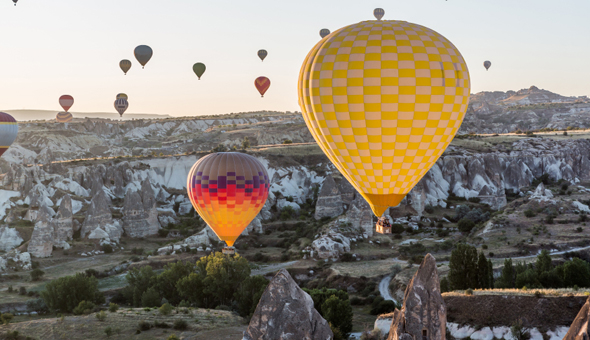 Angkor Wat, Siem Reap
The ruins outside of Siem Reap in Cambodia contain some of the world’s most sacred temples, including Angkor Wat, and provide a glimpse in the capital cities of the ancient Khmer Empire. 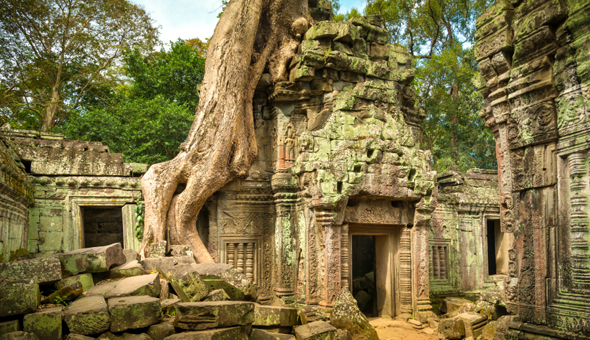 Glowworm Caves, Waitomo, New Zealand
Who needs a flashlight when you can have thousands of hanging glowworms light your way through the dark? 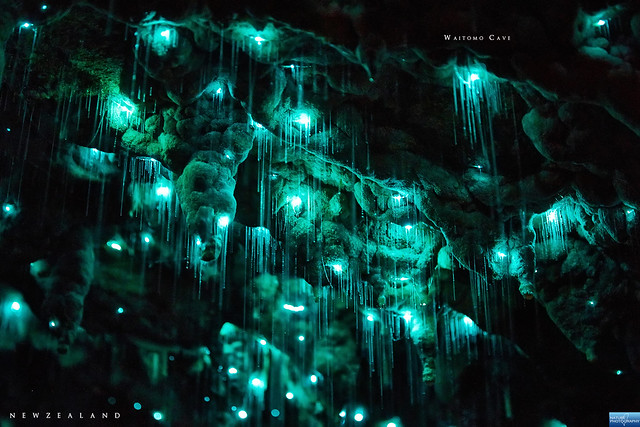 Kawachi Fuji Gardens, Japan Imagine walking through a wonderland of vibrantly colored flowers hanging above you as you leisurely stroll along a tunnel like something straight out of a fairytale. Just kidding; you don’t have to imagine it when you can simply go see it for real. 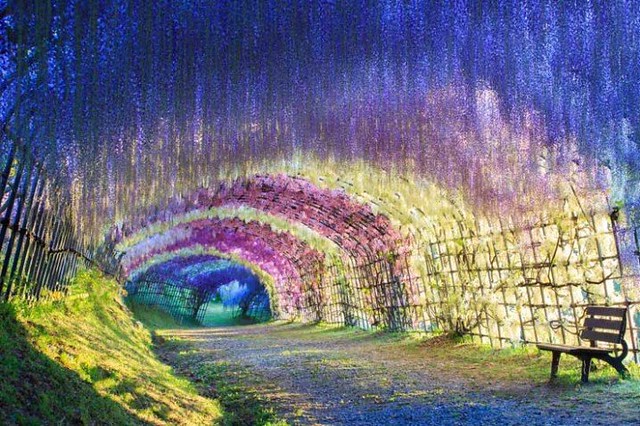 Torres Del Paine, Patagonia
Patagonia is one of the longest stretches of pristine wilderness in the modern world, and also one of the most beautiful places on Earth. 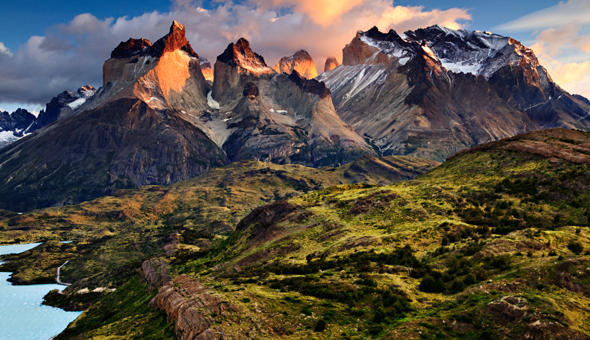 The Amazon
The Amazon rainforests cover over 1.4 billion acres of dense forest in South America and is home to one in every ten species of life on Earth, so you never really know what you’ll come across here. 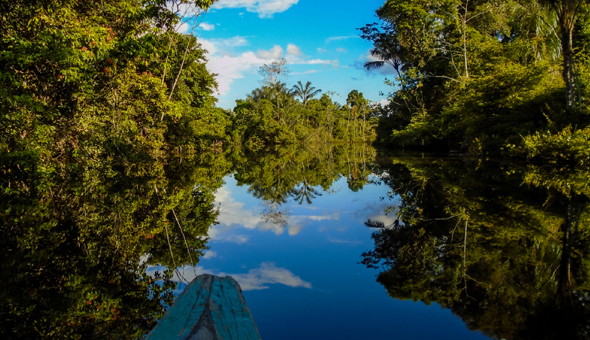 Zhangye Danxia Landform, Gansu, China
What looks like rainbows burned into the side of these mountains is actually due to a combination of red sandstone and mineral deposits built up over 24 million years. 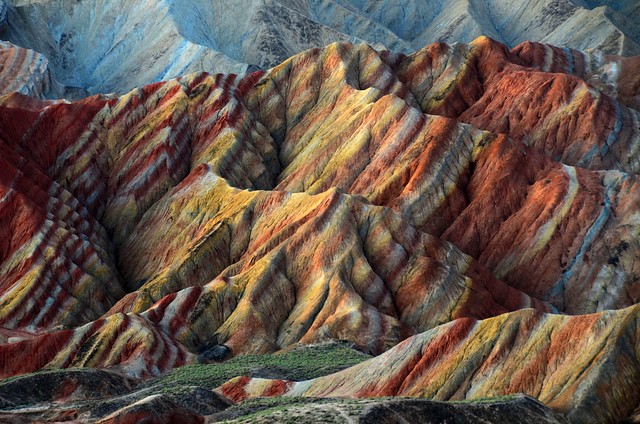 Great Blue Hole, Belize It might look like a giant abyss in the middle of the ocean, but the Great Blue Hole is actually a submarine sinkhole that reaches 400 feet below the surface and it a popular spot for divers from around the world. 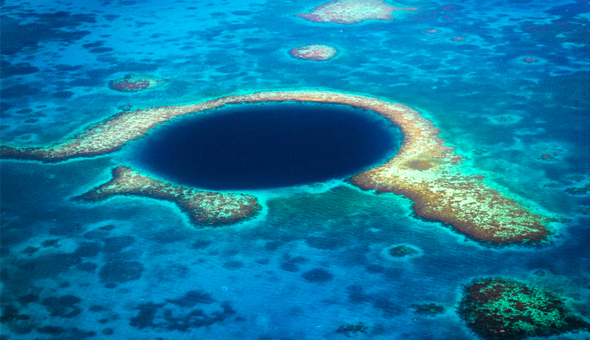 The Tulip Fields, Netherlands
There’s perhaps no place on Earth more colorful than the Tulip Fields, but of course the only time you can see this wonder is in the spring. 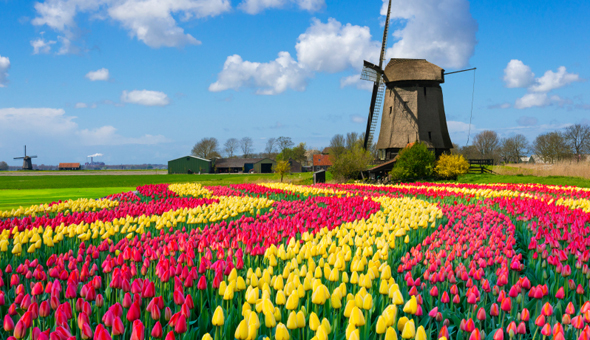 The Hang Son Doong Cave, Quang Binh Province, Vietnam
The Son Doong Cave is the largest cave in the world with heights up to 200 meters high, making you feel as small as an ant when standing inside them. 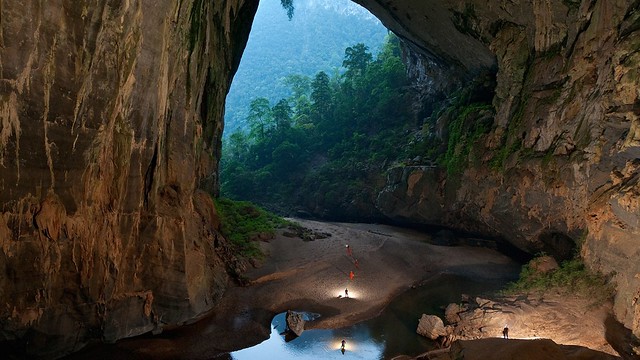 Venice, Italy
The city of Venice is the closest thing we have to a floating city on Earth and it’s steeped in some of the most significant historical moments of the world. 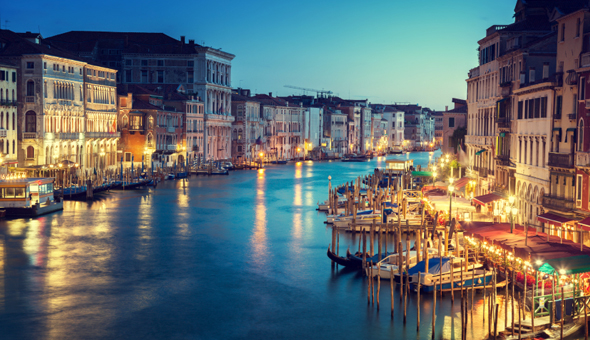 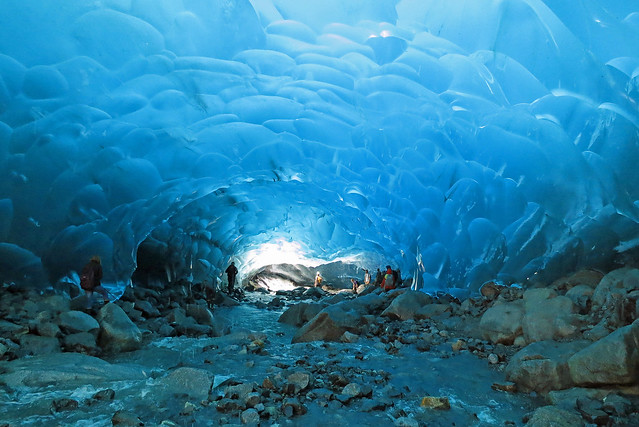 Sea of Stars, Vaadhoo Island, Maldives
In the Maldives there’s a place where the waves glow blue in the night; thousands of microscopic organisms float below the surface and use their bioluminescence to light up the waters after the sun goes down. 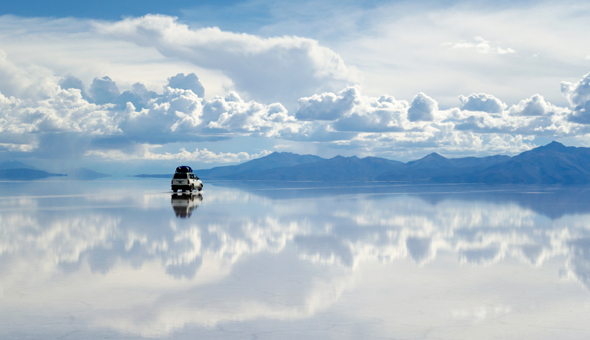 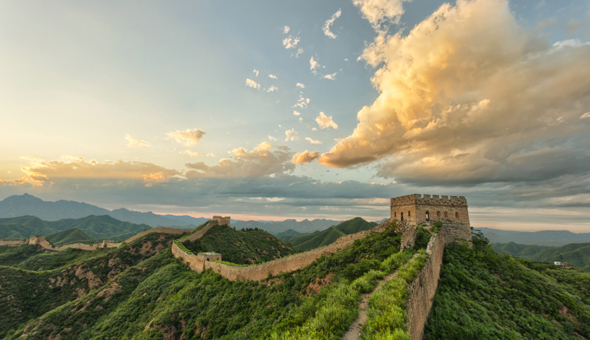 Machu Picchu, Peru
The ancient citadel of Machu Picchu is a testament to the strength, perseverance and ingenuity of the Incan Empire that sits upon a hilltop 2000 feet above the Urubamba River. 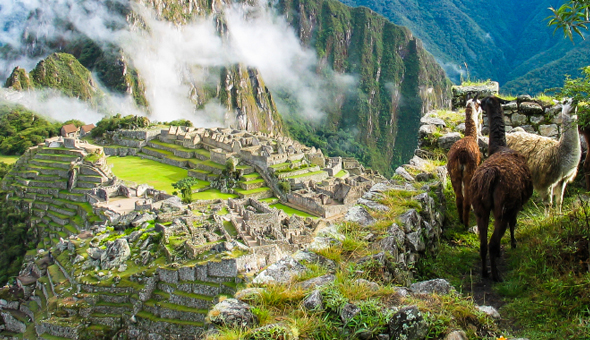 Lost City of Petra, Jordan
Petra, nicknamed the Rose City due to the color of the stone, was once a bustling trading center and capital city of the ancient Arab Nabataeans. 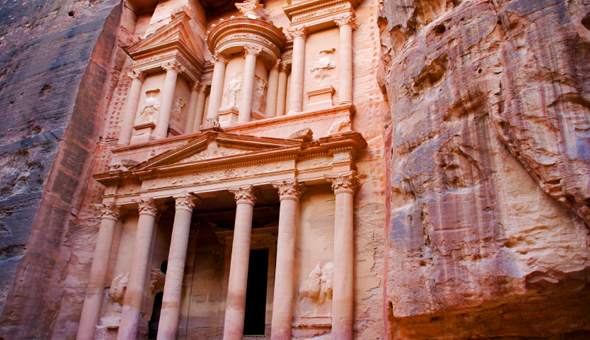 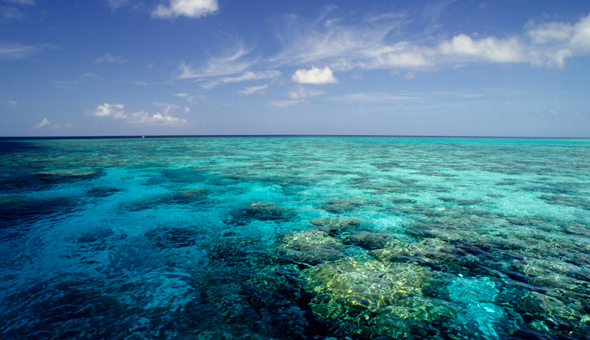 Plitvice Lakes National Park, Croatia
This UNESCO World Heritage site located in the southeastern region of Europe is home to a stunning cascade of ponds; 16 of them in total. 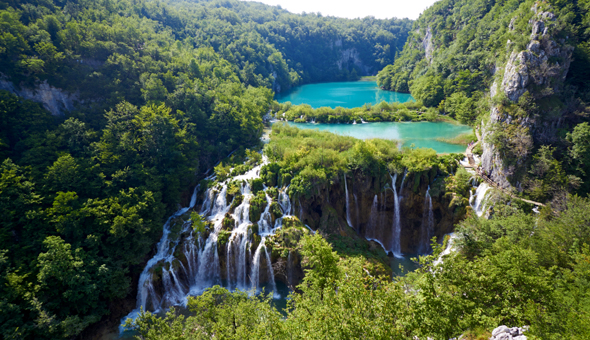 Tianzi Mountains, China
Tall, thin peaks just out from the ground in the Tianzi Mountains, which spreads 16,550 acres. This is one wonder you’ll definitely want to see when the fog rolls in. 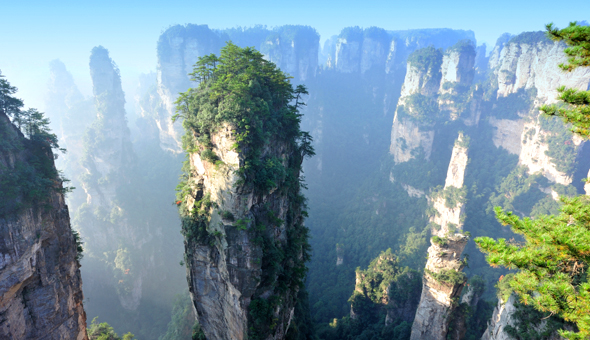 Victoria Falls, Livingstone, Zambia
At 5,604 feet across Victoria Falls is considered the largest waterfall in the world, so you probably don’t want to fall in. 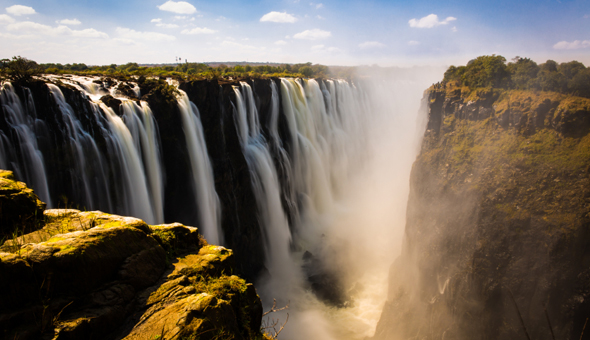 Everest Base Camp
Every adventurer dreams of climbing Mount Everest, but even if you’re not up for the challenge there are view places on Earth that rival the sheer beauty of Everest Base Camp. 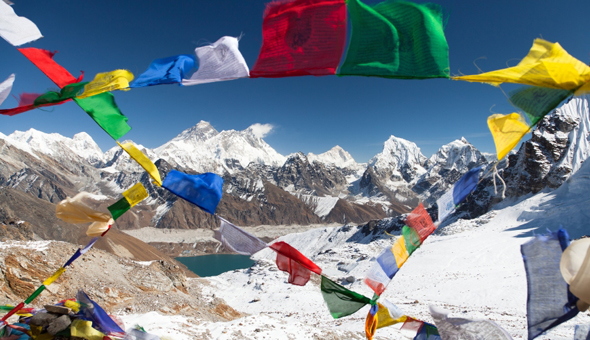 Istanbul, Turkey
Istanbul once stood as the heart of the historic Silk Road and is home to some of the most unique architecture you’ll find in the world. 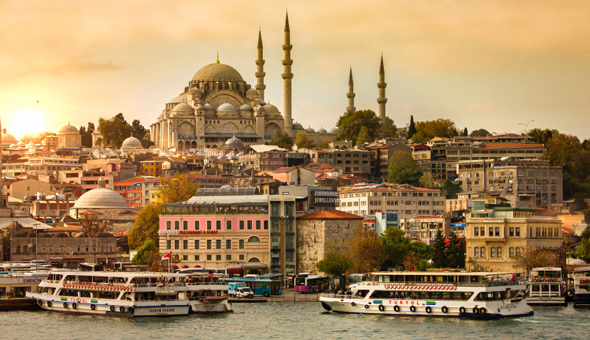 Serengeti National Park
Stampeding elephants, ferocious lions and rampaging buffalo all live in harmony in the Serengeti and it’s the only place on earth to see these majestic creatures come together in the Great Migration. 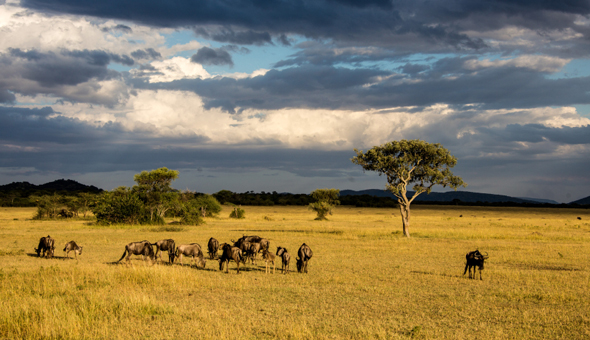 Bagan, Myanmar
Bagan is an ancient city in what was once known as Burma. It’s difficult to get to, but more than 2,000 Buddhist monuments scattered across the fields make it a must-see once in your lifetime. 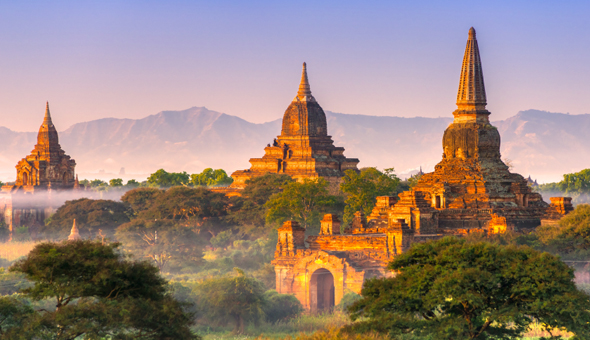