The World is Your Classroom: Best Places to Study Abroad 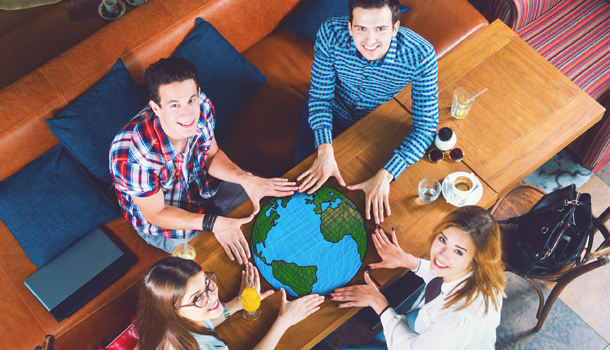 Ask those who have travelled or studied abroad, and most will tell you that it’s an eye-opening experience. We’ve picked a few cities which we consider to be thebest places to study abroad, but our list is a little more unconventional than most. We’re  breaking down the four walls to turn the world into a classroom instead. These picks not only offer high quality education in the indoors and outdoors, but they have some great sights to behold too! 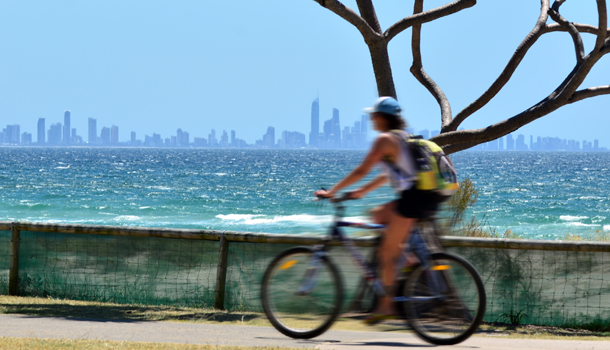 Gold Coast, Australia
Queensland’s second most populous city is considered by many to be one of thebest places to study abroad. This city sits right next to the east coast of Australia, so you can imagine the number of surfers it attracts (hence the appropriately named suburb Surfer’s Paradise). The main attractions include Warner Brothers’ theme park, Great Hinterland Walk, and many other water activities. There’s so much to see and do foroverseas students.
Bond University’s program is one that is an easy recommendation forinternational students looking tostudy abroad here in Gold Coast. Their program includes beach housing adjacent to campus, a 5-day orientation in Sydney and a pre-semester Fiji excursion! 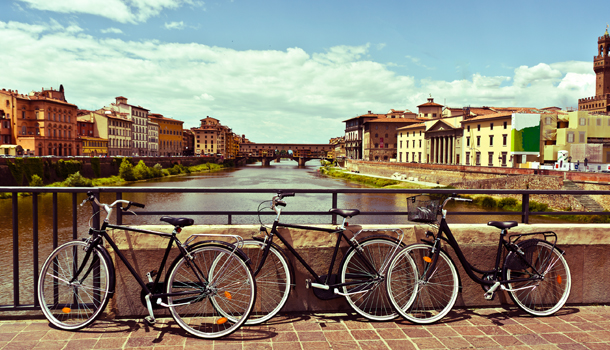 Florence, Italy
Florence is located in the region of Tuscany, on the banks of the Arno River, where you’ll find rolling hills by its surrounding countryside. The city itself is often visited by scholars, artists andinternational students. Students who are traveling for the first-time will find this smaller city (population 380,000) really comfortable and affordable to navigate around by walking. You’ll be able to see many local attractions and monuments, all 30 minute walking distance of each other. Art lovers will have the opportunity to explore some of the world’s greatest art  behind the walls of the Uffizi Gallery, the Accademia and the Bargello museums, where nearly 25% of the world’s greatest masterpieces are found!
Known to be one of the birthplaces of the Italian Renaissance at the end of the 14th Century, you can expect to learn a lot of the great city’s culture and history. After all, these streets were once walked by Giotto, Brunelleschi, Dante and many other contributors to the arts and humanities. You’ll find programs offered in Florence (such as the ones from Lorenzo de’ Medici) conducted in English – except the Italian language module, of course. Checkout ourguide to budget travels throughout Italy if you intend to visit neighbouring cities too.

SEA Semester: Programs at Sea!
Fancy studying over the seas, as in literally? Well now you can! SEA programs allows you spend an entire semester out in the sea. Depending on the program you intend to enroll in, you’ll be traveling across the ocean during different seasons. Their programs are recognised by the Boston University too, awarding you 3 to 4 semester credit hours upon successful completion of the program. So if you’re interested in marine biology, oceanographic research, or just aninternational student studying Business, you should give this one a try. Just remember to packwater resistant gear to protect your belongings!

Beijing, China
Next we head over to The Red Dragon. China hosts a unique blend of natural scenic landscapes and bustling cities throughout the country. In the country’s capital Beijing you’ll find The Forbidden City (no longer forbidden to the general public), Tiananmen Square, and Great Wall of China – all must-see locations.
One of the major reasons for anyone tostudy abroad in a foreign country is to learn its language. The best way to do it is not only to live amongst those who speak it best, but in a place where you will be forced to practice what you’ve learned too! A fifth of the world’s population speaks Chinese. With China being the second largest economy in the world and trading with many companies from the US, having this on your resume is an added advantage many companies seek. Here’s whereZuckerberg’s famous interview in fluent Mandarin springs to mind.
Bring your important items with you wherever you go, and safely secure them with theseportable safes throughout your entire adventure.