Tokyo is a fascinating city beloved by millions of tourists from around the world. One trip here and you’ll understand why so many people can’t get enough. The sounds, sights and atmosphere are uniquely Japanese, but to get a real feel of the place you have to come prepared.
Here are some of Tokyo’s best attractions, and tips for when you’re there.
Samurai Museum 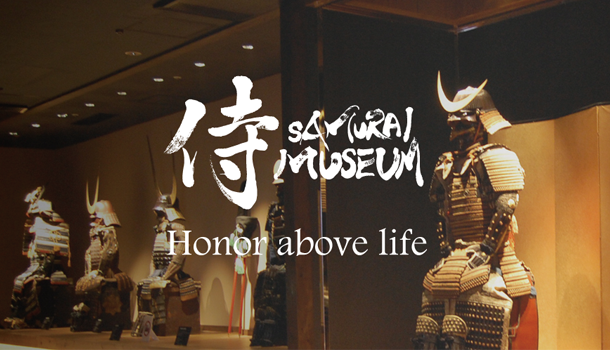 Japan has a storied history when it comes to Samurai. These ancient warriors are revered among the locals—visiting the city without gaining some insight into the tradition is just unacceptable. The museum contains numerous relics including armor and swords used by the warriors throughout history. It’s a wonderful way to experience first-hand the ancient form of Japanese warfare and how it influenced the culture of the country.
You even have the opportunity to try on a samurai costume of your own.
Asakusa 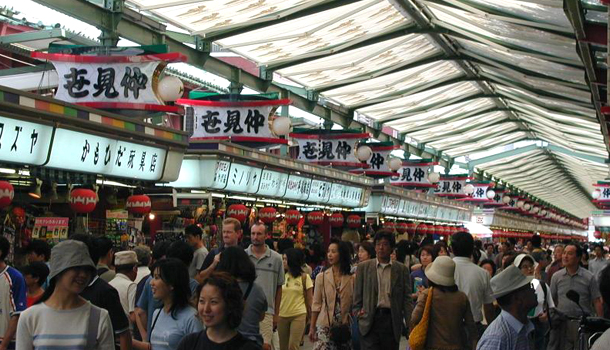 Asakusa used to be Tokyo’s leading entertainment district before the air raids of World War II, but the destruction caused tourists to flock to different areas of town while the city got to work rebuilding. Unfortunately, it hasn’t quite managed to regain its former glory, but locals and tourists are working to fix that. The area is still home to one of Tokyo’s most beautiful Buddhist temples, Sensoji, located at the end of a popular shopping street called Nakamise. Here you’ll find local foods and crafts to take home—and purchasing goods in the area is a great way to boost the economy while the locals continue to rebuild.
Tokyo Tower 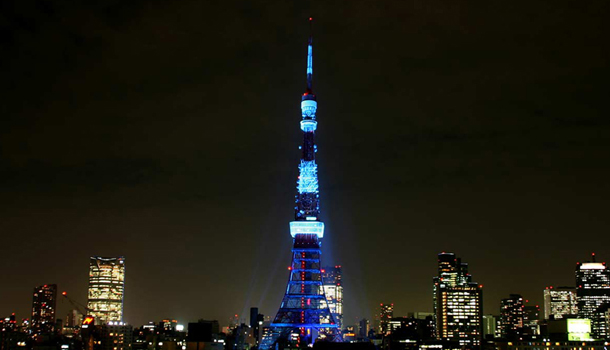 Much like the Eiffel Tower stands as a proud testament to the ingenuity of the French, so does the Tokyo Tower to the residents of Japan. The tower stands high above the city’s skyline at 333 meters and lights up at night to help guide your way along the streets.
The tower itself is painted in soft red and white to resemble the cherry blossoms around the city and tourists are encouraged to climb it to get a great view of the city from different angles. There are observatories, one at 150 meters and another at 250. Tokyo Tower is an actual functioning communications tower used by many local radio stations and a must-see spot on your trip.
Ryogoku Kokugikan 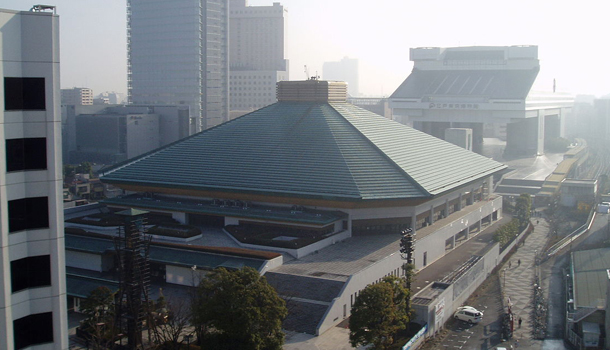 What’s a trip to Japan without experience sumo wrestling up close and personal? Sumo is a proud tradition of the Japanese and witnessing it first-hand can be a once in a lifetime experience. Ryogoku Kokugikan is the premier sumo wrestling arena in Tokyo and home to the most popular tournaments.
Tickets sell out fast, so it’s important to book ahead of time. The best part is that the matches are often short, sometimes lasting only a minute, so it won’t take up a significant portion of your trip. The arena provides English guidebooks so you can follow along with the action while you sip on saki and enjoy the show with your friends. Tickets are usually good for the entire day, so you can choose how many matches you’d like to see.
Harajuku Station 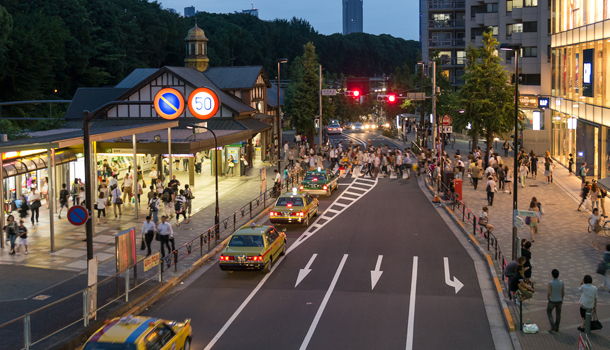 While some tourists might suggest a stroll around the Tokyo Imperial Palace, the truth is there are better places to see in Tokyo—like Harajuku Station. This popular cultural district is a favorite among teenagers, but also provides great shopping and dining options for adults as well. It’s home to some of the city’s most eclectic stores and the streets are decked out in vibrant colors.
Takeshita Dori, Harajuku’s most popular street, is also the birthplace of the many of the country’s most popular fashion trends. It’s jam-packed with people most hours of the day thanks to 400 meters of shops, diners, cafes, and other outlets to browse through. You’ll also find the Meiji Shrine in the area along with the Nezu Museum, which houses a traditional Japanese garden.
Kawachi Fuji Gardens 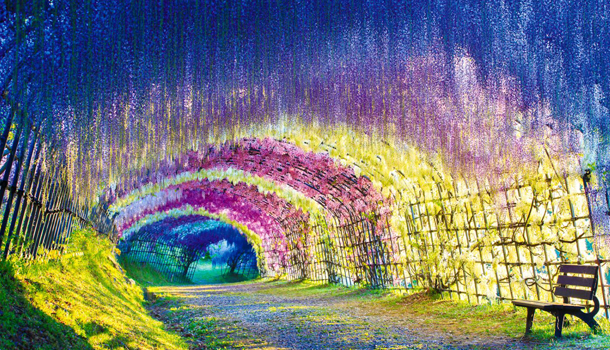 For a real Japanese garden experience you’ll want to travel outside of Tokyo city limits to the Kawachi Fuji Gardens. It’s a five-hour trip by rail (12 hours by car!) but it’s well worth the time it takes to get there.
The garden contains roughly 150 Wisteria flowering plants across 20 different species ranging in colors from blue, purple, pink and white. When in bloom the plants form a pastel wonderland in the form of an enormous tunnel you can walk straight through. It’s one of Japan’s most beautiful landmarks.
Of course, most of the year the flowers aren’t in bloom, so you’ll have to schedule your visit around them. The best time is the end of April, during what’s known as Golden Week, until the middle of May. Make sure to do your research first, because you definitely don’t want to miss the opportunity to see this beautiful experience.