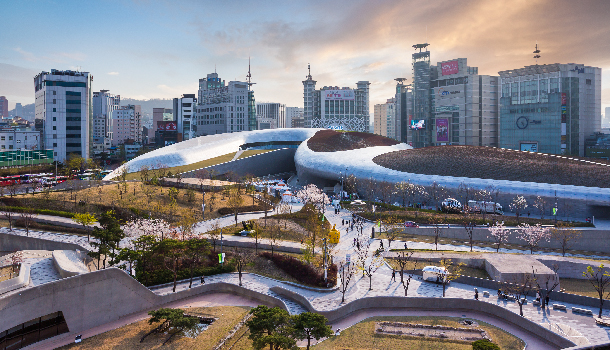 Technology is revolutionising the world as we know it, exponentially fast. This is already evident in London, where atest run of delivery robots began just this month and successful trials withrobotic doctorshave determined that robots will be performing 1-in-3 surgeries within five years.
However, when you visit other countries and see the way technology is improving it as a whole – from instantaneous language translation software to a robotic guide for passengers at Schiphol airport in Amsterdam – then you really begin to realise that we are living on the cusp of the future.
So let’s embrace this exciting future even more by packing your bags and taking avacation to one of these phenomenal high-tech destinations: 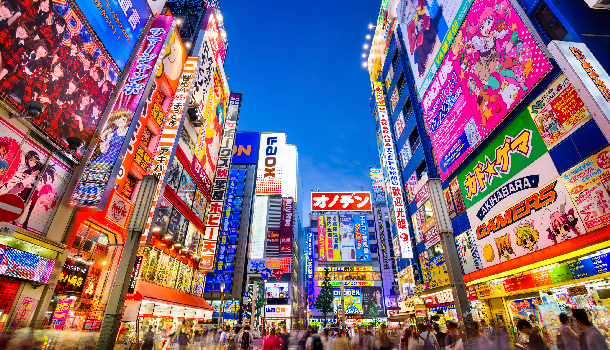 Tokyo, Japan
It should be no surprise that Japan, home of the world’s largest metropolis, is also a heavy hitter in the high-tech game. They started with simple conveniences that make life easier, such as automatic taxi doors and talking bulletin boards so that pedestrians don’t need to see the sign for the advertisement to get through. (Hooray?) But it didn’t stop there.
Japanese companies also lead the world in many advanced fields, including earthquake engineering, electronics and railway technology. The Tokyo subway system alone is used by 2.3 billion people every year and theirnewest bullet train has reclaimed the “world’s fastest train” title after beating its own record by topping 600kph! As such, trains are the best for travelling around Japan. They are clean, efficient, and always on time to the second.
Given all of this it should be no surprise that Japan has embraced the future of robotic technology more enthusiastically than any other nation. They even opened the world’s first robotic hotel inNagasaki earlier this year. Known as the Henn-na Hotel (which translates to Weird Hotel), robots help you check-in and bring luggage to your room. How’s that for service! 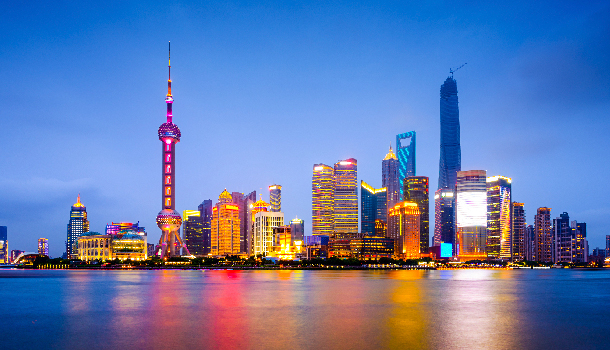 Shanghai, China
Over the last two decades China has made leaps and bounds in the technology industry, not only in research and production but also in implementation. Just in the last few months alone Shanghai – which already boasts more high-rise buildings than Manhattan – has made fresh steps to become an even more futuristic, high-tech city.
First they tried out robotic trash cans that include a solar panel and mechanical compressor. Not only are these incredibly expensive, much larger and much less attractive than traditional trash cans, but they made enemies really fast. Scavengers who subsist by recycling items they find in trash cans have found that these robotic versions are impossible to retrieve trash from.
Robotic security guards were also recently unveiled. They are essentially just 1.5 meter tall tasers on wheels with the ability to chase suspects at up to 18kmh… until they encounter a staircase, that is.
However (and cheers to China for this) the world’s first commercial jetpack is now for sale — and surprisingly cheap, at only £228,000. They have received hundreds of orders already, including the city of Dubai, which wants 30 jetpacks for use with high-rise rescues.
Although Japan’s newest bullet train is much faster, until it opens to the public, China still has the two fastest trains in the world. Visitors to Shanghai can enjoy a 7-minute ride from Pudong International Airport to the country’s largest city on the Shanghai Maglev, which tops out at 431kmh.
Tourists and business travellers alike can also travel onward to Guangzhou or several other destinations via Harmony, China’s second-fastest bullet train, at 380kmh. 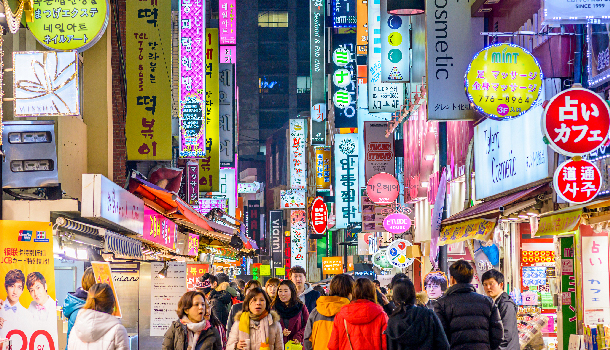 Seoul, South Korea
Much like Shanghai, Seoul has come from nothing to everything in only a few short decades. The city is a technological powerhouse and one of the most futuristic metropolises on earth.
As a traveller, the first thing you experience in a new country is the airport. Get ready to be impressed by Incheon International Airport, which since 2006 has consistently been ranked the World’s Best Airport by Airports Council International. An architectural and technological monument, this airport also exudes style and class. Golf course, skating rink, casino, luxury spa, and even a museum…you won’t find those in every airport.
What about the airlines? After flying Korean Air or their rival Asiana Airlines, everything else is a shock. Both airlines have a fleet full of new planes, a staff full of smiling faces, and an uncompromising commitment to quality, all things that you can never have enough of in the travel industry.
Hate searching for WiFi when travelling? Virtually every restaurant and business in Seoul has internet, as well as more than 95% of households. Oh and did I mention that South Korea has the fastest internet speeds in the world? (Don’t get used to it though, you have to go home eventually.)
Of course do not forget to return home without doing some electronics shopping first! Head on over to Yongsan Electronics Market for the newest and fanciest technology at the best price. With over 5,000 stores competition is fierce, so feel free to haggle a bit with the already low prices.
At the end of the day, we live in a modern world, and when youtravel the world, you start to realise just how much technology is impacting it. On your nextvacation, be sure to keep your eyes open, be willing to embrace new technology, and be open to change.

Derek Freal
Derek travels – more than 6 years of global adventures and nomadic mischief with no end in sight. Check out his incredible adventures the Holidaze.