Why May Is the Best Time To Travel 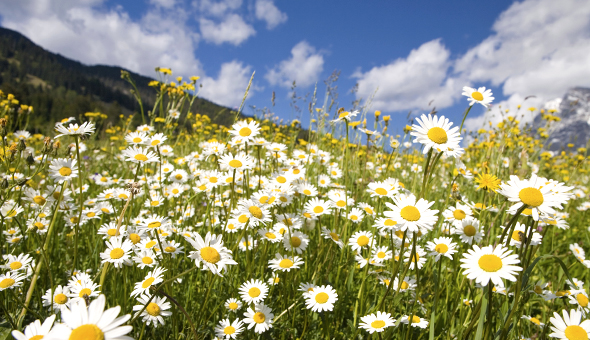 We all love to travel, and anytime you can get away is good. There are certain times that are better than others, though—and May seems to be the best.
Winter Crowds
The tropics are popular in the winter because the weather is mild down there. The folks who live in the snow-belt areas of the world get fed up with the cold and will bail at the drop of a hat, or earmuffs or whatever. Conversely, winter is ski season in the mountains so those towns are packed with those who prefer their fun at 32 degrees or below.
Summer Crowds
The tropics still fill up in the summer, even with the oppressive heat, because that’s when most people vacation. For some it’s due to the kids being out of school, and for others it is just ingrained in their psyche due to the summers of their youth. The ski towns have been very aggressive in offering summer events and activities that now fill their respective towns from June to September.
Shoulder Seasons are Best
May is often referred to as a “shoulder season” month; it follows the winter season and precedes the summer rush. October is also considered a shoulder season, but May beats it out due to the fact May follows what, for many of us, was a miserable winter. We are ready, we are willing, and hopefully, we are out of here.
Price is a Pretty Good Reason
Trips to Mexico and the Caribbean are down in May but about to jump in June. October can be cost-effective as well but you are gambling on hurricane season. There are no hurricanes in May. Deals can be found everywhere at either the beach and in the mountains as the big summer rush has not yet begun. Once June hits, the prices jump.

The Weather is Perfect
Just like Goldilocks would prefer, it’s not too hot and not too cold. In the Caribbean the temperatures are probably in the low 80s compared to summer’s 90+ temperatures. Humidity, which beats the crap out of some of us Yankees, is way lower in May than in the summer. In the mountains, the snow is melting, the ice is gone, and though you may need a sweater or jacket at times, the afternoon sun—which can fry you like a microwave in the summer—is mild and refreshing.
Smaller Crowds
Since May is a shoulder season, there will be less fellow tourists to crowd you at your vacation spot. Resorts are less full, tourist attractions are not filled to capacity and reservations are not required at your favorite restaurants.
No Kids, No Kidding
There are always adult-only resorts for any time of year if kids really bother you. May is nice for those of us who don’t mind kids: we just wish there weren’t so darn many of them. Sure you’ll have some families with real young ones in tow, but most kids over the age of five are still in school. Once June hits, so do the hordes of children and the one group that can ruin a vacation for all of us: teenagers.