How To Avoid Pickpockets When Traveling In Cities

Be Extra Aware In Certain Areas

The more crowded an area is, the more likely there will be pickpockets around. That’s because the more ‘marks’ there are, the more money they’ll make. Saying that, there are some extra pickpocket hotspots around the world you’ll want to know about if you want to avoid pickpockets. Barcelona has been named the worst in the world, particularly around key tourist sites like La Sagrada Familia. The Eiffel Tower in Paris, Amsterdam’s redlight district, Florence Italy, London England and Time Square New York are all other pickpocket zones worth nothing. Public transport, town squares and any other bustling areas are all places to be on alert when avoiding pickpockets too. 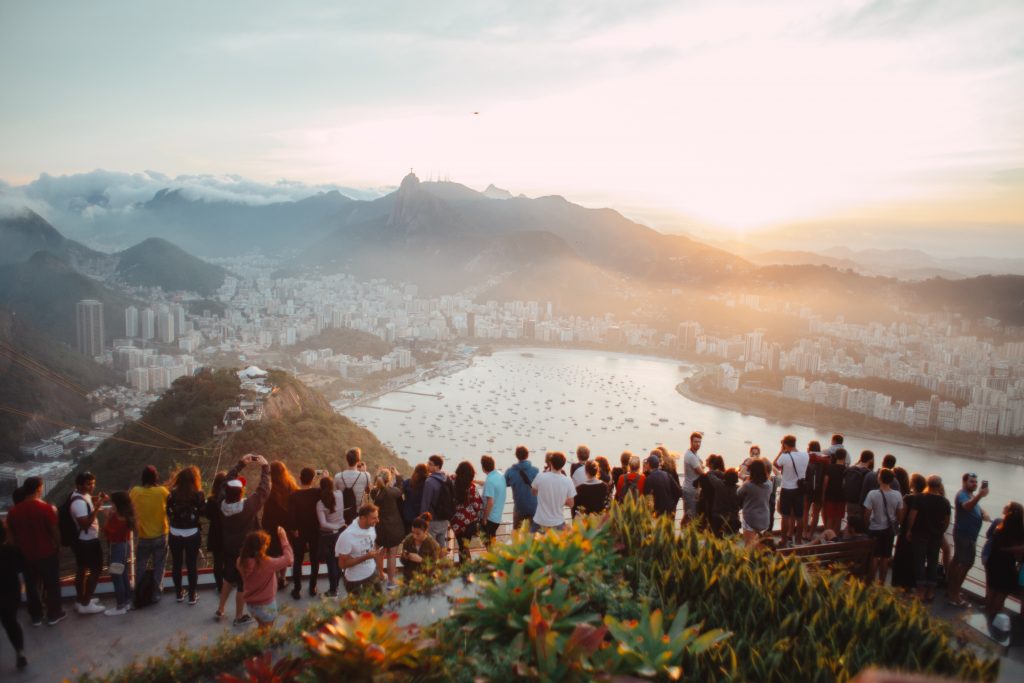 Being wise to common pickpocket scams will help you avoid pickpockets wherever you go. These can vary from area to area, so it’s worth hittingmessage boards on places like Lonely Planet to read or ask about local variants. That said, there are a few pickpocket scams common globally. These include the ‘bump and lift’ where the pickpocket or an accomplice run into their target to distract them from the theft. Suddenly being surrounded by a crowd of people is another telltale sign. Fake fights as distractions or over-friendly salespeople can be other pickpocket scams. There’s also bag slashing too.

Leave Valuables Locked In Your Hotel

You can’t have something pickpocketed if you don’t have it with you. If there are really valuable items like extra cash, a passport, laptop or more, you can do without for the day, then lock it in your hotel room. Often, hotel safes are a reasonable option, but if you want something hotel staff don’t have the key for, think abouta portable safe like the one pictured below. 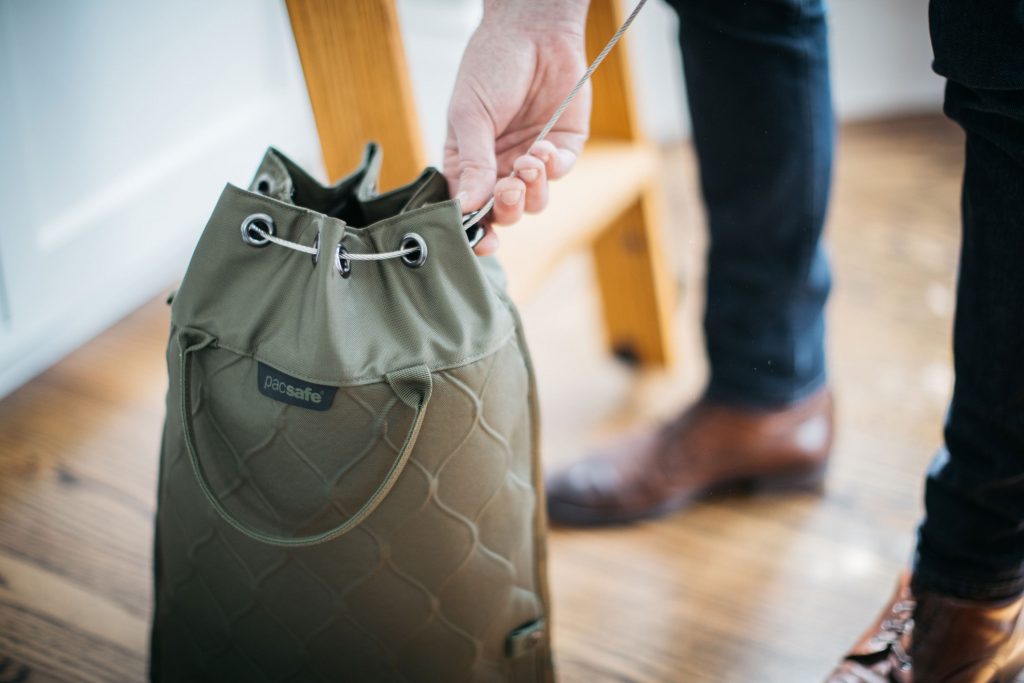 Often, pickpockets target tourists. If you want to avoid pickpockets it’s a great idea to blend in instead. Mimic the local fashions when heading out for the day and know where you’re going instead of always looking at a map. Another tip here is layering up your clothes if you can. By keeping your wallet or purse in an inner layer of clothing, you’re much more likely to prevent pickpockets. If you can’t layer up like a local because it’s hot, consider… 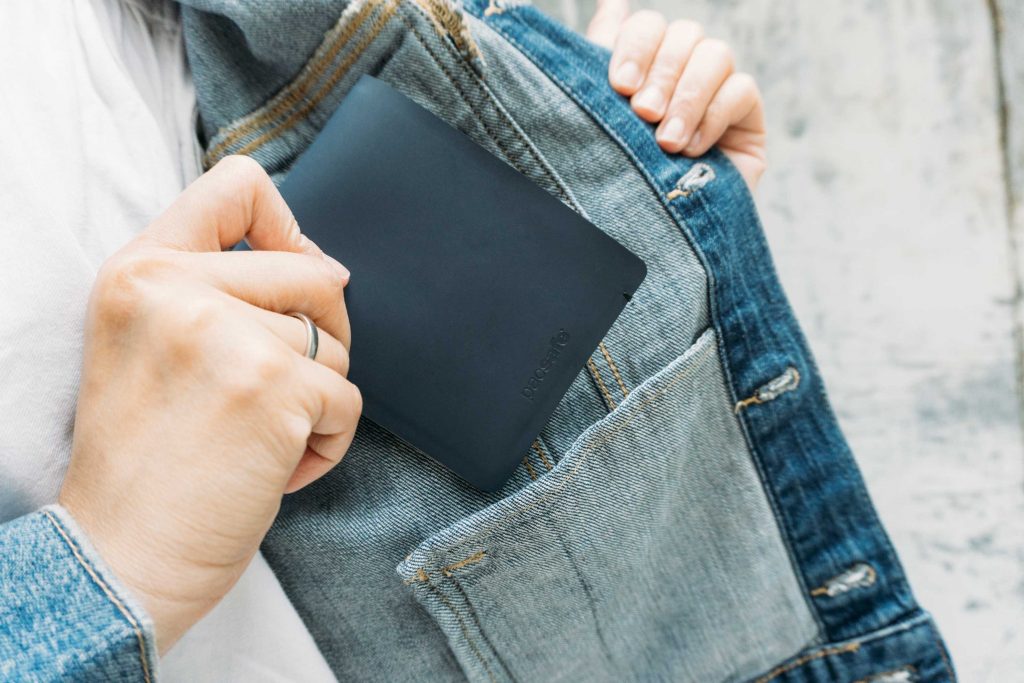 There are plenty of anti-theft bags and wallets on the market, some of which are more ‘pickpocket proof’ than others. If you want to avoid pickpockets, you’ll want fully lockable zips, slash-resistant panels and even RFID protection against unwanted scans of your credit cards. The Metrosafe X Collection from Pacsafe has all of these features and more – all designed to prevent pickpockets. When it comes to pickpocket proof wallets and pickpocket proof purses, you want items that are harder to steal rather than impossible. Anything that creates an extra barrier against pickpockets is ideal. Wrist straps, wallet chains, and RFID protection are three features you should look out for. 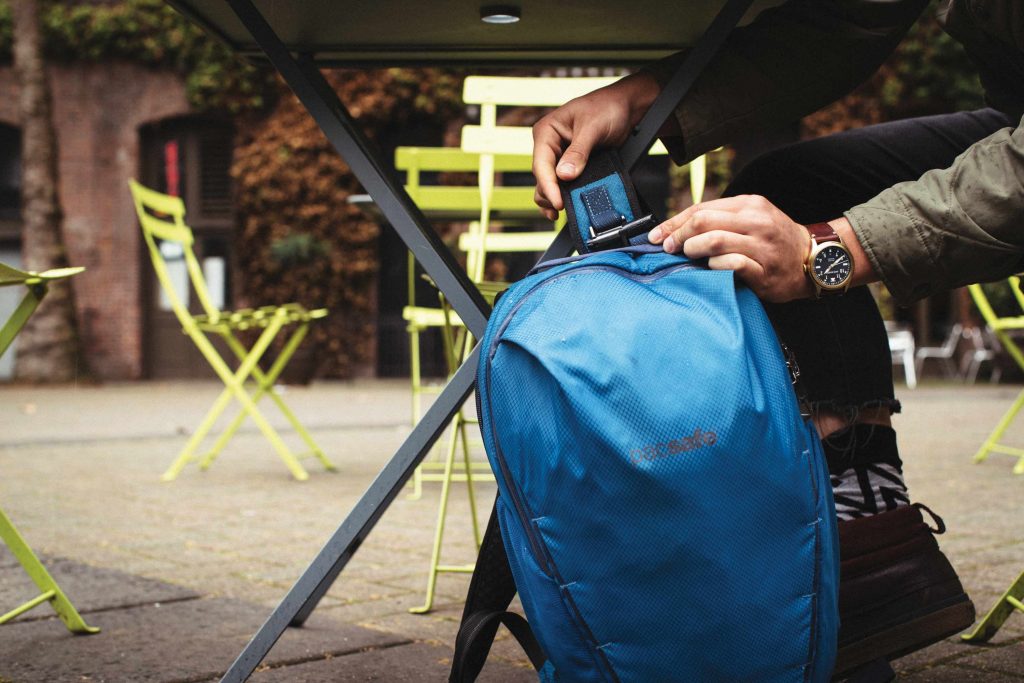 To explore anti-theft bags and wallets that help you avoid pickpockets, have a look at the Metrosafe Collectionhere or anti-theft wallets and purseshere.