The 7 Countries with the Most Beautiful Women

While the expression that there are beautiful women in every single country is most definitely a true statement, there are some countries that are better than others. Here’s a list of the 8 countries with the highest density of gorgeous females.
Ukraine 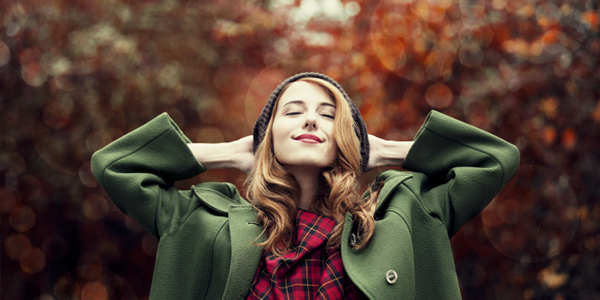 The Ukraine is slowly, but surely getting on the radars of tourists from all over the world. This ex-soviet nation is cheap compared to it’s western neighbors and has a wild range of natural settings from Black Sea beaches to mountain ski resorts. The only difficult part about visiting the country is that it’s easy to miss all of the sights because you can’t take your eyes off the unbelievable abundance of absolutely drop-dead gorgeous women.
Colombia 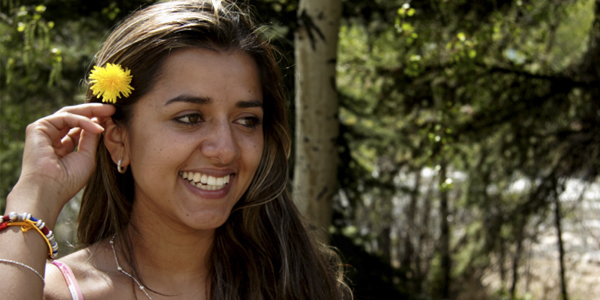 There was a time during the 90s where Colombia was considered to be the most dangerous country in the world. If you are a fan of beautiful latina women with curves that immediately make you start drooling, then it’s best to not believe the hype that Colombia is still not safe and give it a visit. The country has changed drastically since the fall of Pablo Escobar and has some of the best food and nicest people in the continent.
Thailand 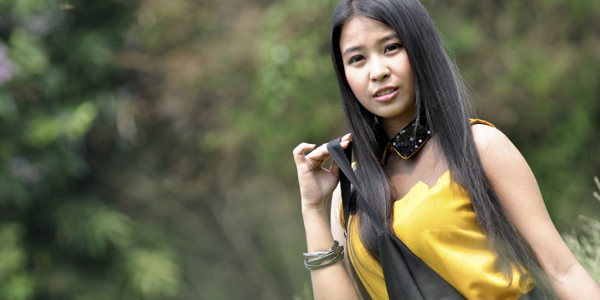 The raw, exotic beauty that the country of Thailand has to offer is not limited to it’s culture and nature. The women of this fantastic country are stunning, with soft features and slightly darker skin. Their foreign exoticism is one of the most alluring in the world, so if you find yourself there be prepared to have your jaw dropped.
Argentina 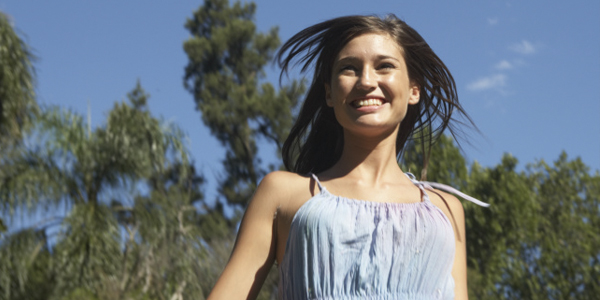 The largest Spanish-speaking country in South America is home to some seriously beautiful women. The majority of the population claim to have some Italian or Spanish blood and whatever they decided to mix with turned out absolutely perfect. Long dark hair and thin waist lines are a dime a dozen in the streets of Buenos Aires and other cities throughout the country.
Lebanon 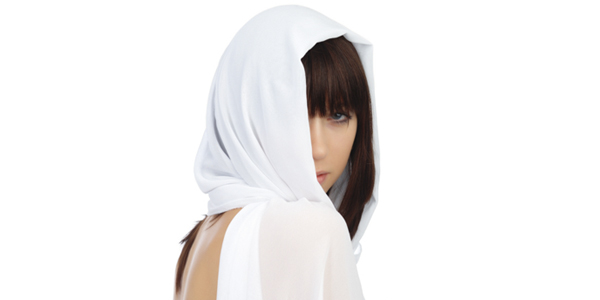 While there is always much debate on the subject, people from the area will often tell you that Lebanon have the most beautiful women in the Arab world. These sun-tanned beauties sometimes fly under the radar when people make lists of the hottest women on the planet, which makes them all the more appealing. You feel like you’ve discovered a beautiful secret when you travel there.
Sweden 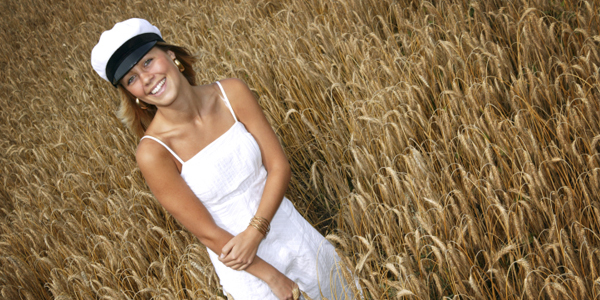 Who doesn’t like a blond women with an absolutely incredible foreign accent? The answer is just about no one which is why Sweden is full of some of the most likable women this world has to offer. The women are often quite tall and skinny so when you are sightseeing in Stockholm, don’t start thinking there is some sort of model photo shoot everywhere you go, those are just the locals
India 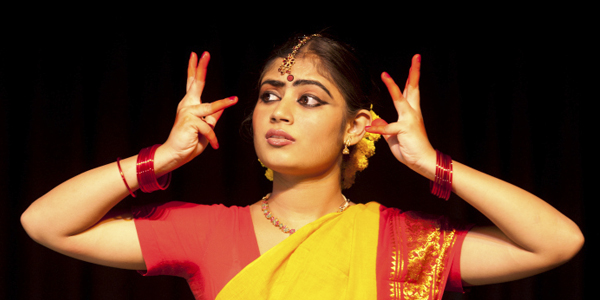 In the wild, foreign land of spicy curry and crowded trains live some of the prettiest women ever created. While their cultural and religious beliefs often cause some of them to coverup their natural beauty anyone who’s ever been to India can tell you that it is definitely there. With cinnamon brown skin and deep black hair, it’s easy to get caught staring at these Indian beauties.
By Alex Vere Nicoll