Neuschwanstein Castle in Bavaria is definitely one of the most famous castles in the world – it’s pretty, yes. And yes, Walt Disney got inspired by it for his Cinderella castle. And yes, you should visit it. BUT there are more than one million visitors a year. On some days you have to share Neuschwanstein Castle with 6,000 other tourists. If you’re a little bit like me that doesn’t sound too inviting to you. But don’t worry – there are more castles in Germany. And if you ask me – some are even prettier than Neuschwanstein. Here we go:
Three castles in Germany you’ve probably never heard of but are dying to see 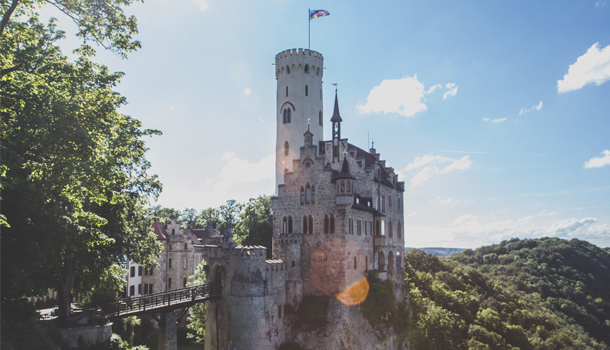 That location! Yes, many castles are built on mountains and cliffs – but this one takes the cake. Lichtenstein Castle was built in 1840 as a Gothic Revival castle. It wasn’t the first castle on this spot, the very first one was built as early as around 1200. That one got destroyed, another one was built, fell into disrepair and then Duke Wilhelm of Urach bought the land in 1837 and decided to build Lichtenstein Castle as romantic as we know it today. Princess dreams can come true. 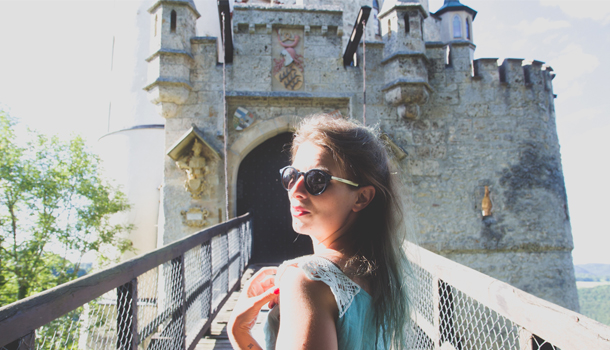 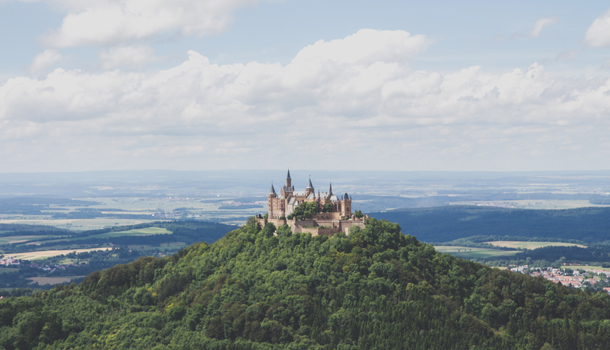 This is by far my most favorite castle ever. 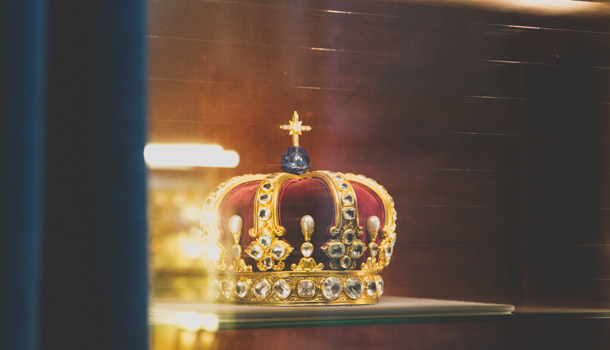 I mean – look at it! It’s breathtaking! It has a ghost story! It has the Crown of Wilhelm II, the last German Emperor. It has all you can wish for in a fairy tale castle. I’ve been there many many times and one day I will own it and live there and you all can come visit me. Period. 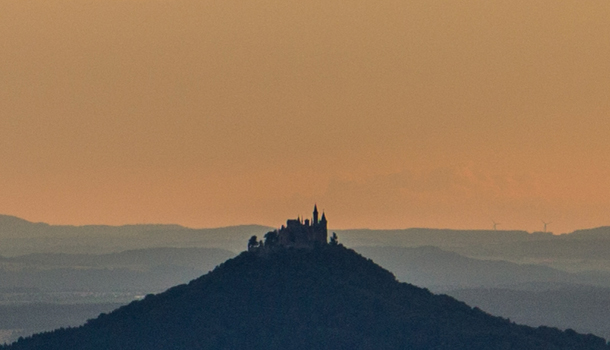 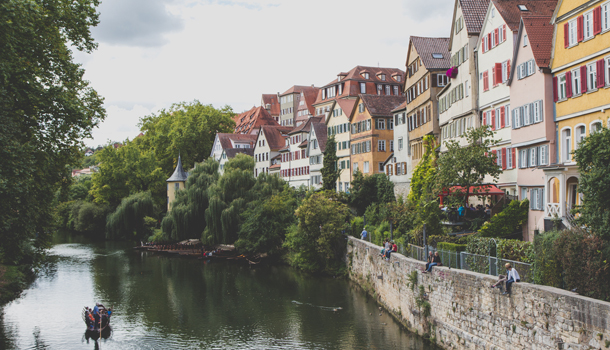 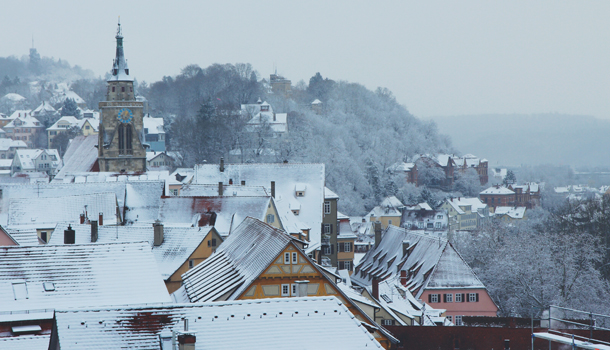 Tübingen is by far the prettiest town in whole Germany. Yes, I might be biased since I studied there. But Tübingen not only got me with its medieval houses or the pretty Neckar island… some of my classes were held IN the Hohentübingen Castle. Yes, you’ve read that right. Plus there’s a really cool museum in the castle about “Ancient cultures”. 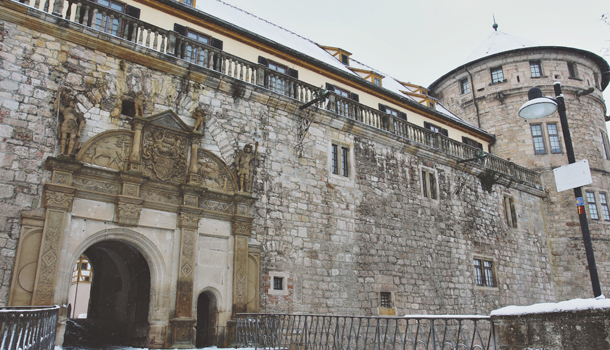 Yvonne Zagermann
Yvonne is the publisher of JUST travelous, an award-winning travel blog that focuses on unique experiences, adventure travel, and flashpacking. Yvonne surprises readers with unique experiences which show you the world from a different angle—whether she’s falling from a camel in Oman, surviving a cobra attack in South Africa, or getting a tattoo by a Buddhist monk. JUST travelous is written in English and German, and in addition to being one of the best travel blogs in Germany, it’s one of the Top 100 international travel blogs.